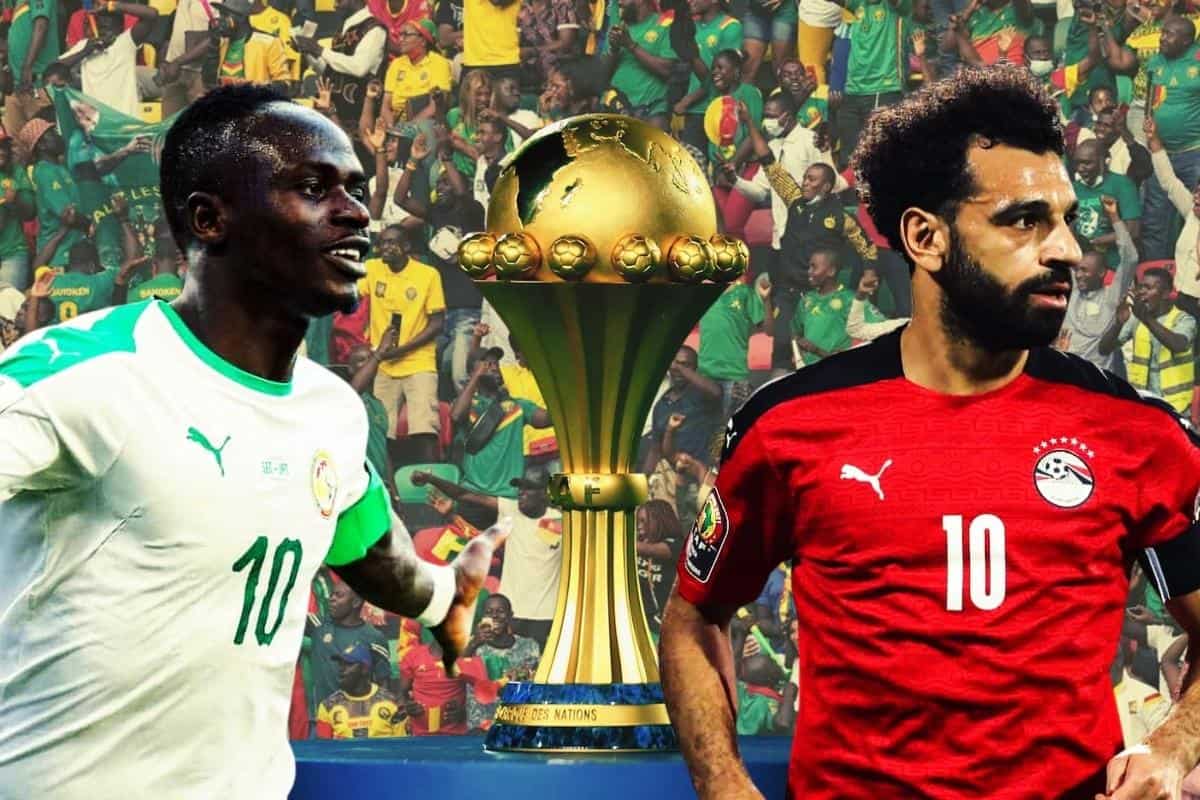 Sadio Mane has booked his place at the 2022 World Cup at the expense of his Liverpool teammate Mo Salah, after Senegal’s dramatic penalty shootout playoff win over Egypt.

After a 1-0 win for Egypt on Friday, the two nations met again in Diamniadio on Tuesday evening, with only one spot in Qatar up for grabs.

In a repeat of the Africa Cup of Nations final, the two teams eventually drew 1-1 on aggregate, with Senegal winning 1-0 on the night.

It meant that a penalty shootout, just like the Afcon final, would decide things – and that was where the drama really began.

Salah stepped up first to take Egypt’s opening penalty, but he completely blazed over the bar.

But the score remained 0-0 after each side had taken two penalties. The quality of the match itself was matched only by the penalty shootout itself.

Whether the poor penalties from Egypt were affected by Senegal fans pointing laser pens into the eyes of the takers we can’t be sure as yet.

Mohamed Salah before his penalty miss against Senegal. pic.twitter.com/szlmfxDJkN

I mean, just look at this. Salah sails his penalty over… and surely anybody would, given the lasers.

Mane scores, Senegal wins the shootout, Egypt out of the World Cup pic.twitter.com/tgHmCmW8uu

Eventually, it fell to Mane – again – to fire home the winning penalty and send his country to the World Cup.

Senegal have therefore progressed to the World Cup, which takes place in Qatar over November and December of this year, as one of only five nations from Africa to do so.

The group stage will kick off on November 21, with the final held on December 18, and the Premier League will take a mid-season break to accommodate the tournament.

What it means for Salah 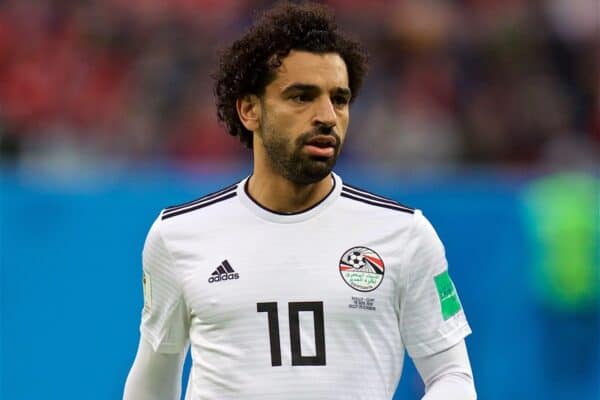 With the Confederation of African Football only eligible for five slots at the World Cup, ultimately decided by five two-legged playoffs this month, Egypt are no longer able to qualify.

That leaves Salah facing an unwanted winter break, which will coincide with a pause in fixtures for Liverpool too.

The Reds are expected to organise a series of friendlies to ensure their players not at the tournament remain fit and sharp heading into the second half of the season.

Salah should now be part of the squad to take part in those games, all while cheering on Mane and Co. as a team-mate.