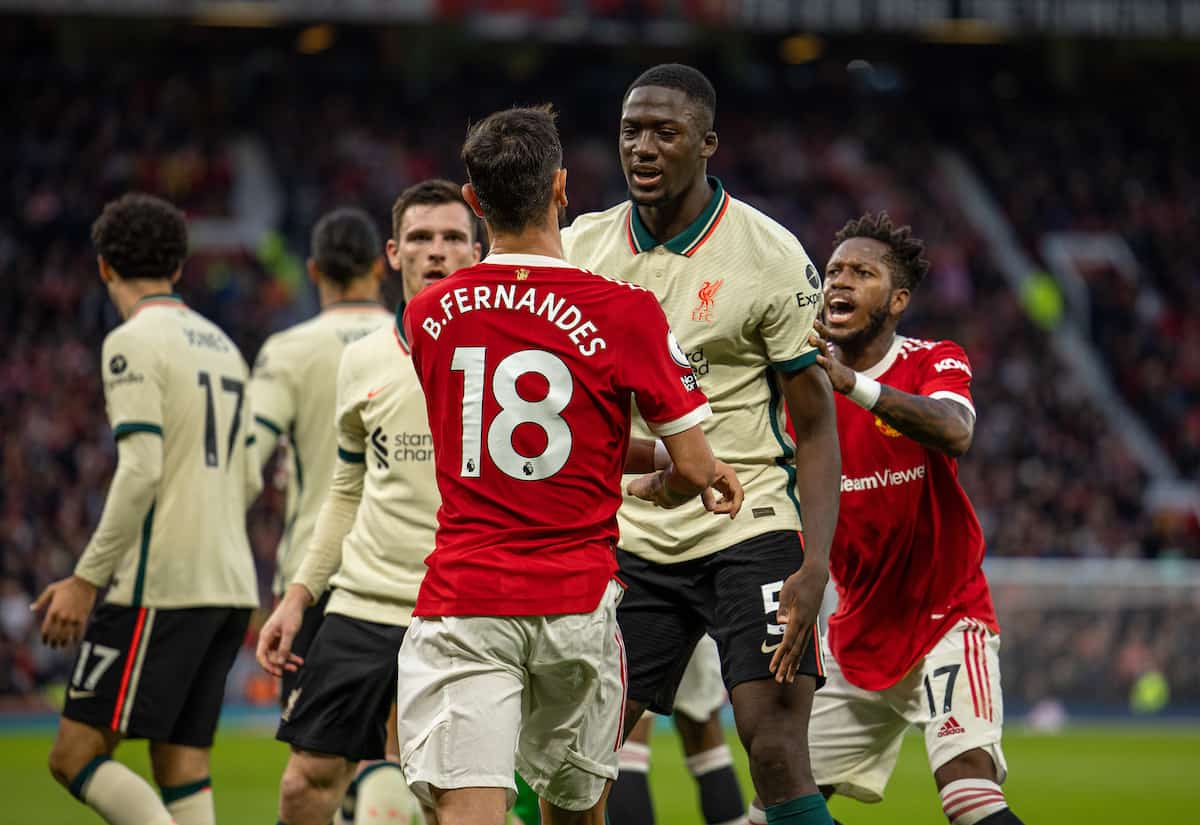 For the first time under Jurgen Klopp, Liverpool are through to the FA Cup quarter-finals – but it means Man United‘s trip to Anfield is to be pushed back. So when could it be played?

While the Reds’ pursuit of one domestic cup competition came to a triumphant end, the other marched on to the final eight thanks to a 2-1 win over Norwich on Wednesday.

It adds another game to Liverpool’s already busy schedule and means Man United‘s visit in the Premier League has to be pushed back to accommodate the FA Cup fixture.

With an international break on the horizon, the Reds’ diary will not be short of games in the weeks and months to come.

Why is the United game postponed?

The FA Cup quarter-finals are played over the same weekend as Liverpool vs. Man United was originally scheduled, with the league clash having been pencilled in for Sunday, March 20.

However, the last eight of the cup is to be played over the weekend of March 19/20, meaning a new date has to be found.

When can it be played? 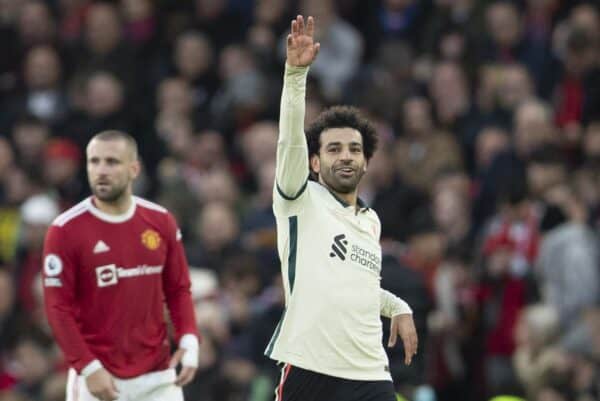 With a possible Champions League quarter-final tie in the reckoning, should the Reds finish the job off against Inter, the available dates are limited.

The first free midweek will be April 19 or 20, while May 10 or 11 is the next should it be required with further reshuffling, that is if Liverpool’s charge in Europe continues until the business end, as we all hope it does.

It will become somewhat of a logistical headache should Klopp’s side continue their formidable run of form in all cup competitions, with further rearranging possible with FA Cup success.

But it’s a headache that we’d all be grateful to have, no doubt. 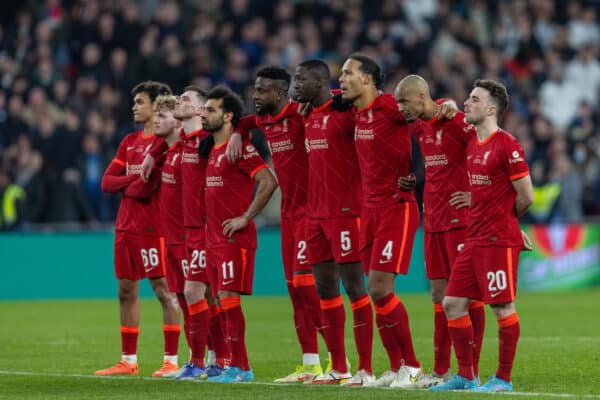 To close out the month before the international break, Klopp’s side have five games in the space of less than 15 days: