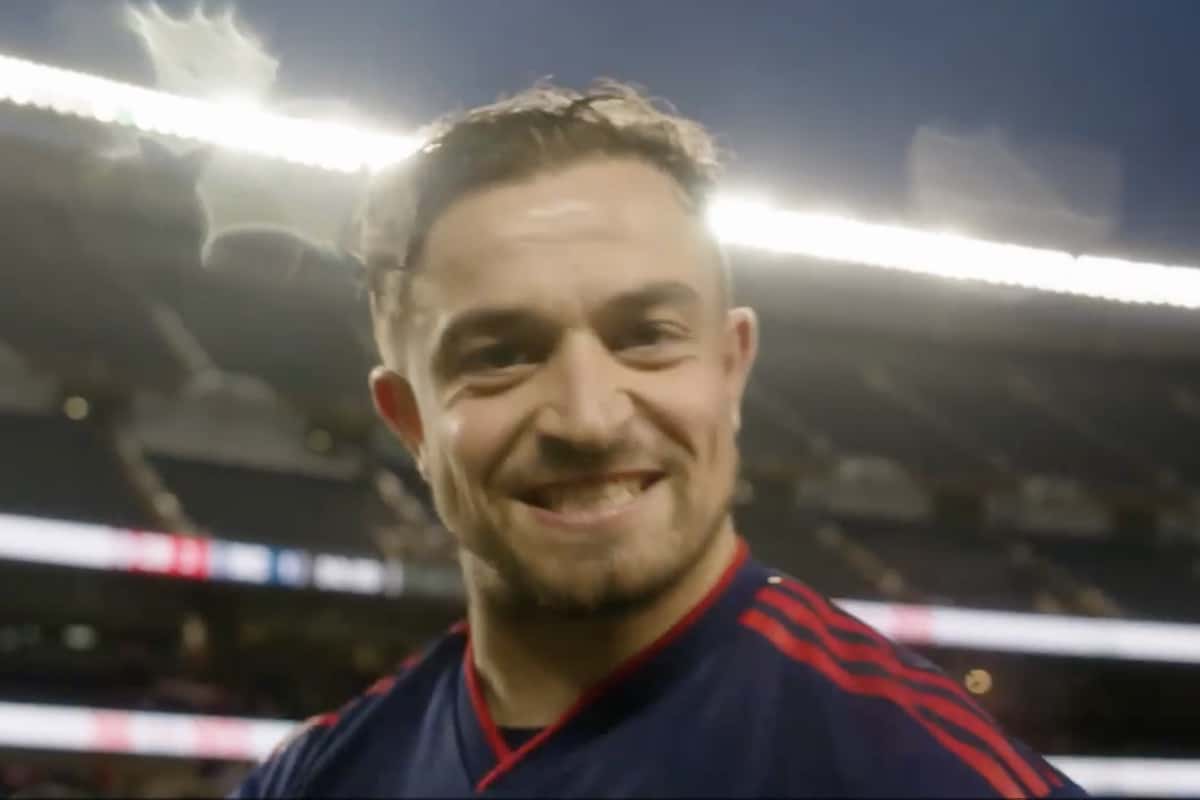 Xherdan Shaqiri made the switch to MLS just six months after leaving Liverpool, trading Lyon for Chicago Fire – and on Saturday he scored his first goal for his new club.

Now affectionately known as the ‘Swiss Magician’, Shaqiri has started and played the full 90 minutes in each of Chicago Fire’s opening four games of the season.

He notched his first assist in his third game and opened his account in the fourth, while hosting Kansas City to help maintain an unbeaten start with two wins and two draws.

The goal came from the penalty spot, after a foul on Mauricio Pineda, and while a momentous moment for Shaqiri it was also Chicago’s first spot-kick to be awarded in 17 months.

Not since October 2020, 44 games prior, had Chicago been awarded a penalty – the longest streak in MLS history since Chivas USA went 54 matches without one in 2010-12, as per OptaJack.

And the former Red made no mistake, confidently directing his left-foot finish to the ‘keeper’s left to help guide his side to a 3-1 victory on Saturday.

The result has Chicago placed second in the Eastern Conference, only two points behind Philadelphia Union.

Shaqiri joined Chicago from Lyon as a Designated Player (DP) – with MLS franchises able to have up to three players on their roster with wages outside of their salary cap.

His early switch will have certainly left Liverpool without any bonus payments from Lyon after agreeing to £5 million upfront, with a further £4.2 million due in add-ons, in the summer of 2021.

The Fire’s new No. 10 has made quite the splash since arriving in February, quickly a fan favourite with his on-field impact sparking hope for a place in the play-offs for the first time since 2017.