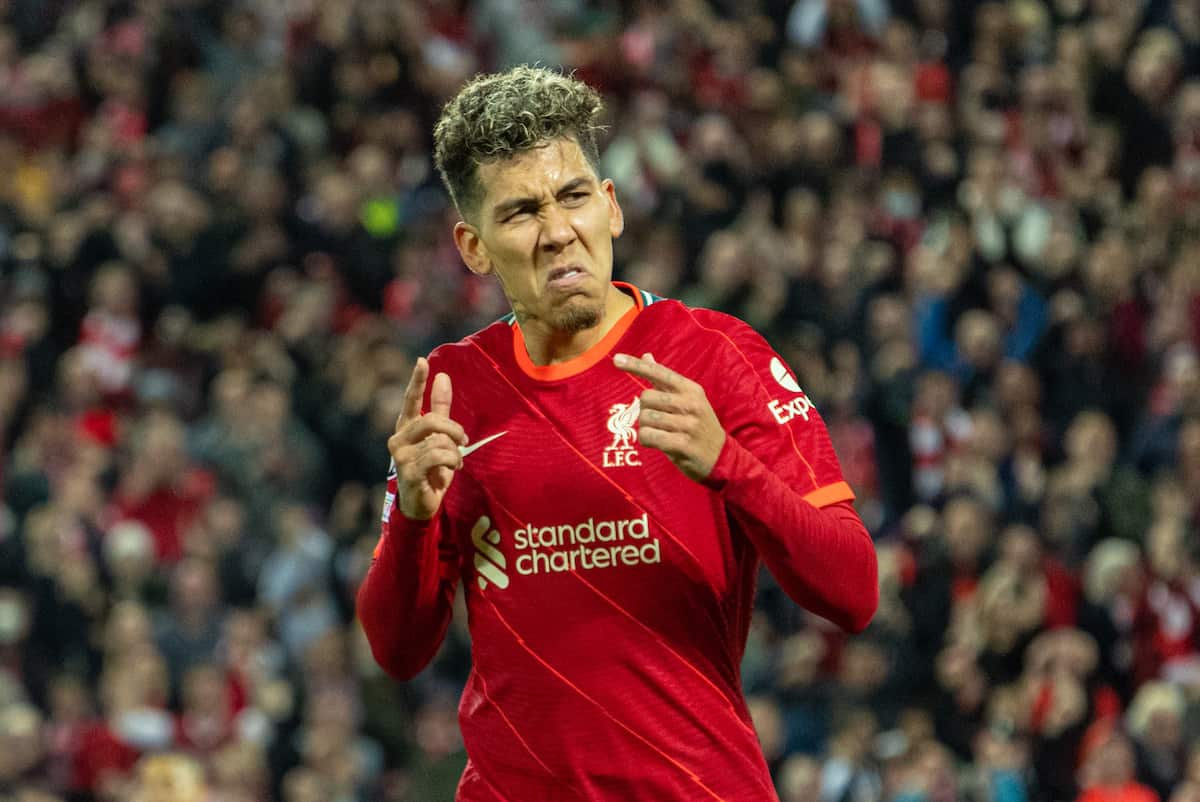 The combination of Anfield and Premier League action has not been kind to Roberto Firmino, but can he finally bring a wait dating back to December 16, 2020, to an end today?

This is the 209th meeting of English football’s two biggest clubs in all competitions and the 178th league encounter.

Liverpool are seeking their first league double over United since 2013/14 and could score at least four times in three consecutive league meetings with United for the first time in their history. 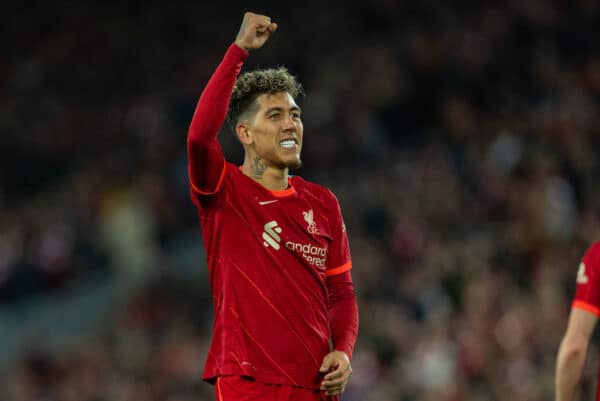 Should Roberto Firmino score twice he will register his 100th goal for the Reds (all competitions).

His last league goal at Anfield came in December 2020 against Tottenham – a 90th minute headed winner.

Sadio Mane, on the other hand, requires two goals to reach 20 in a campaign for the fourth time in his six seasons at Anfield.

400 up for the Skipper and Manager? 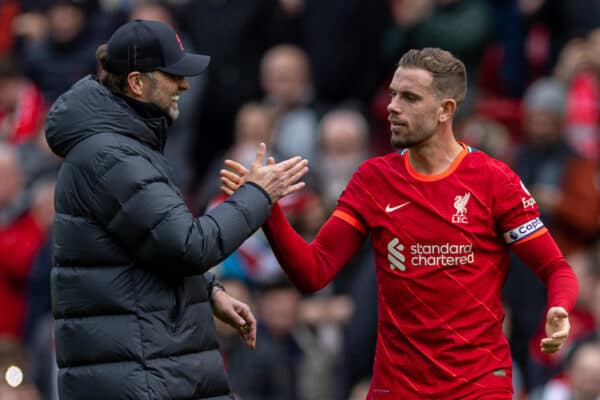 Jordan Henderson’s next appearance will be the 400th of his league career.

And should Liverpool score this evening it will be their 400th goal at Anfield under Jurgen Klopp in all games (this will be game No. 179).

A win will also see Liverpool guaranteed a top-four finish with six games left to play. 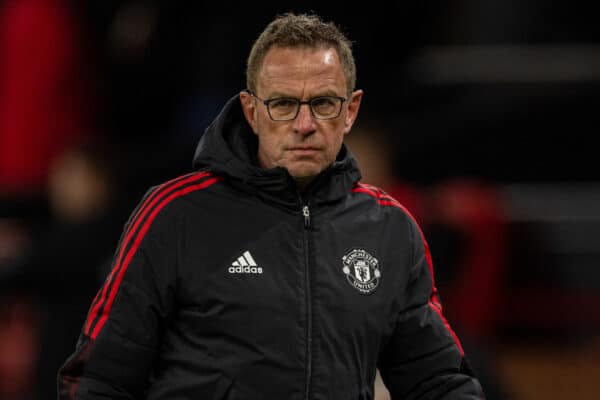 Ralf Rangnick takes charge of a team against Liverpool for the first time in his career.

He has only lost two of 13 previous encounters with Klopp – the last league meeting producing a 1-1 draw when he took his Hoffenheim side to Borussia Dortmund in October 2010. 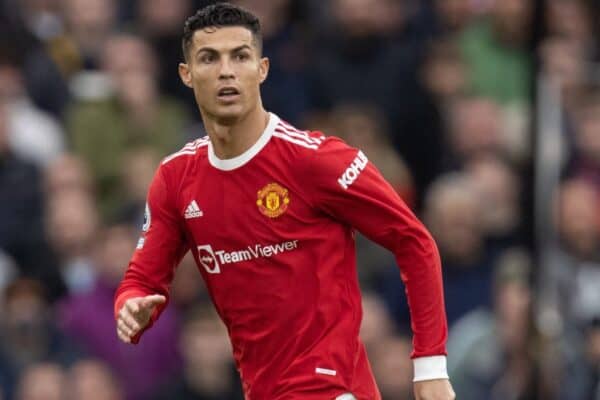 Cristiano Ronaldo has scored a hat-trick in two of his last three league games (Tottenham and Norwich at Old Trafford). He needs one goal to record 100 in the Premier League.

Home and away they have conceded 10 goals in the last five league outings and they have not kept an away clean sheet in the last seven league games since a 1-0 victory at Norwich in December. 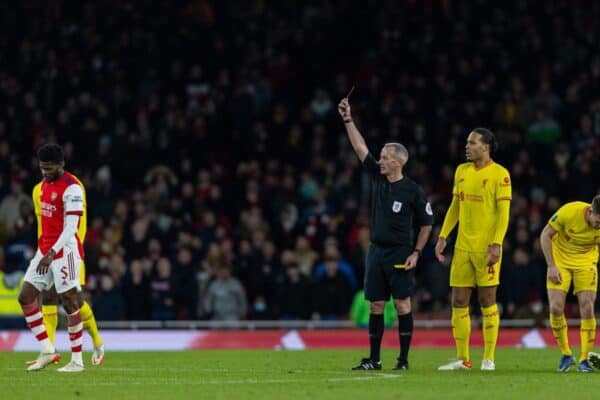 Martin Atkinson has refereed a match between these teams a total of six times.

Liverpool have won once – the 3-1 Anfield victory in December 2018 – Jose Mourinho’s last game in charge at United.

But this will be his fourth Liverpool game of this season – they have won each of the previous three. 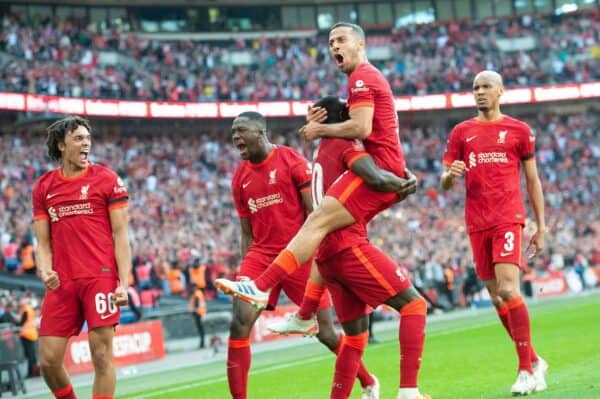