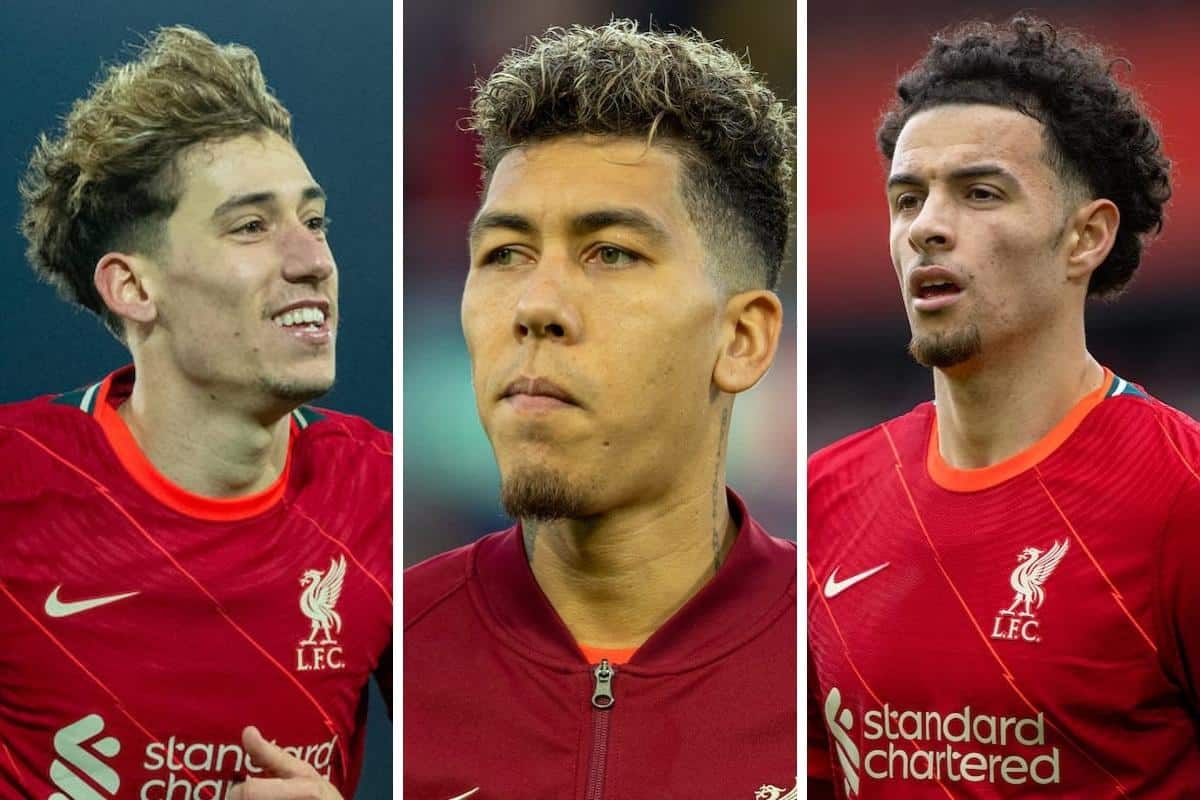 Liverpool will still be without Roberto Firmino for the trip to Newcastle, while Jurgen Klopp provided a mixed update on Kostas Tsimikas and Curtis Jones.

The visit of Villarreal in midweek saw a rare occurrence in recent weeks that three Reds were ruled out of the clash due to injury or illness.

Klopp could see two return to the fold for the trip to Newcastle in the early Saturday kickoff, but it is all dependent on Jones’ ability to return to training on Friday.

“Kostas was back yesterday but Curtis couldn’t train yesterday still.” 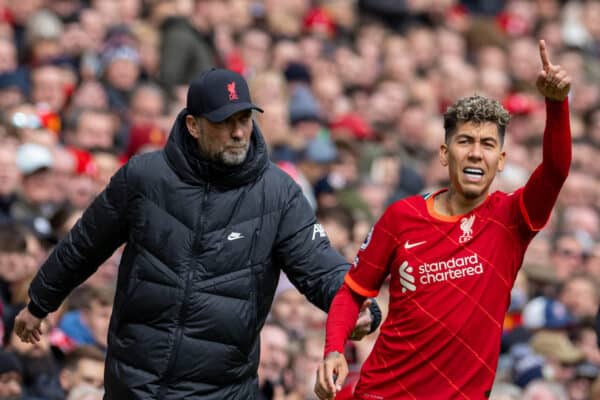 As for Firmino, there is no immediate return in sight as the foot injury sustained during the FA Cup semi-final is taking a “little longer” to settle than first thought.

“Bobby is not a serious injury, all convinced but already takes a little longer than we all thought and Bobby as well, he will not be ready for tomorrow,” Klopp explained.

“Still didn’t train yet and we have to get further information and find a way to get him back.”

It will extend the Brazilian’s absence to at least four games, but with no further concerns throughout the squad, Klopp still has plenty of options up his sleeve.

And one could be to inject Tsimikas straight into his XI to hand Andy Robertson a rest after playing the full 90 minutes in each of Liverpool’s last eight league games.