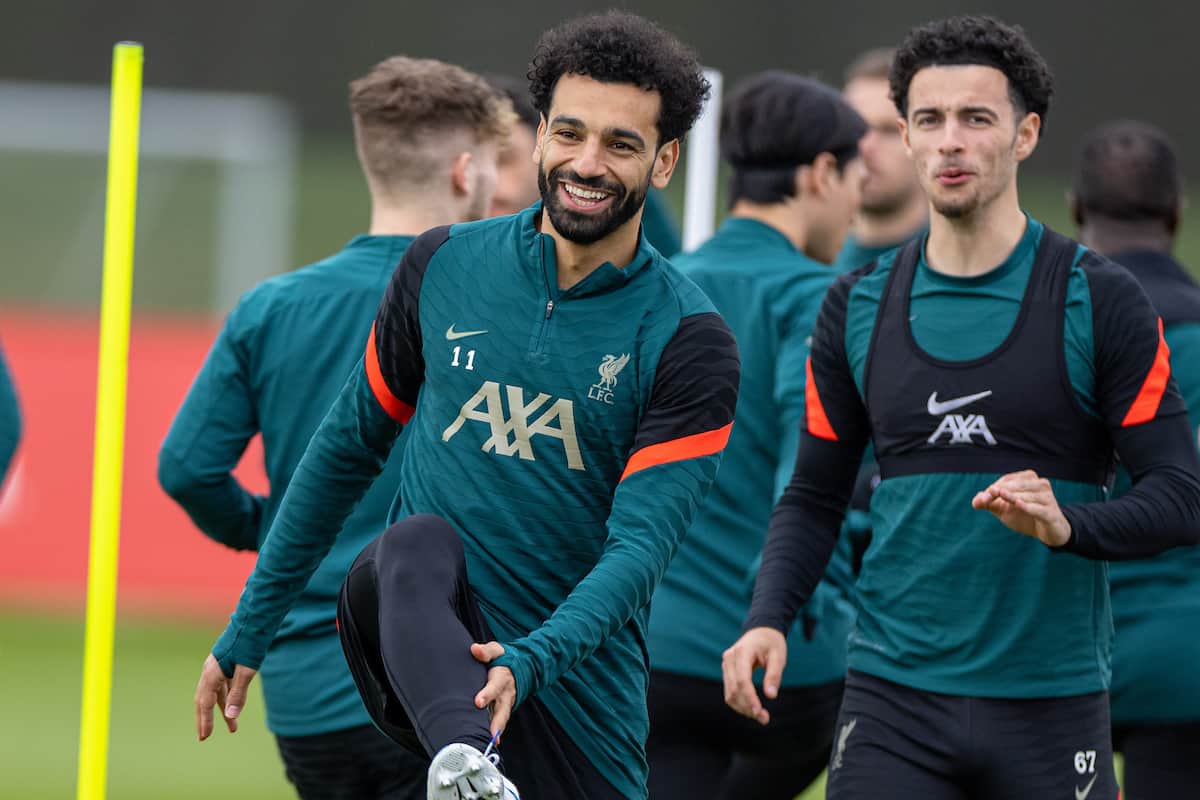 Kostas Tsimikas was not part of Liverpool’s training session in front of the cameras on Tuesday, with two players now doubtful for the clash with Villarreal.

The Reds host the first leg of the Champions League semi-final on Wednesday night, with Jurgen Klopp able to work with a strong squad for the Anfield clash.

In the hours leading up to training, the manager revealed that it would be a “surprise” if Roberto Firmino was available, and the Brazilian subsequently missed the team workout.

However, Klopp also outlined his hope that no new injuries had emerged in the days since the Merseyside derby.

It remains to be seen whether the left-back is injured, but Tsimikas was not involved as the squad warmed up for the open section of training on the eve of the game. 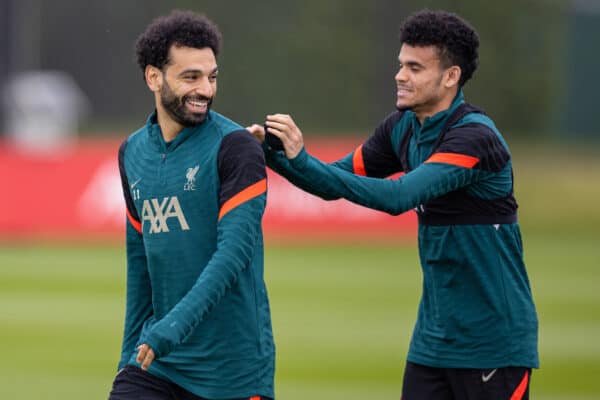 That would not necessarily rule him out against Villarreal, but it would suggest that he has at least been advised to work separately if there has been a fitness concern.

In more positive news, an otherwise full squad were put through their paces on a mild early evening in Kirkby, including Thiago and Naby Keita.

The midfield pair have endured a torrid run of injuries throughout their careers at Liverpool, but are emerging as key players for the run-in this time around.

Klopp is likely to make at least a few changes from the side that lined up against Everton, with Jordan Henderson, Luis Diaz and Ibrahima Konate among those that will be considered. 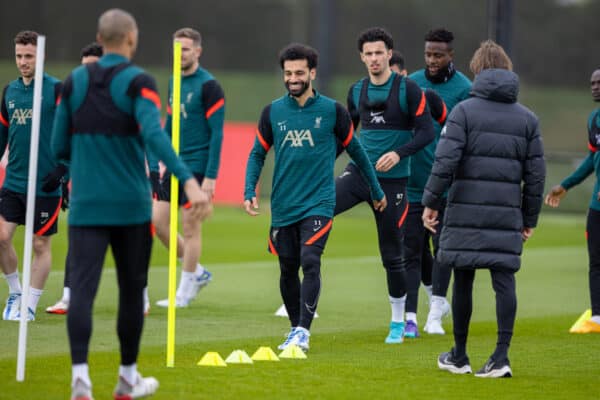