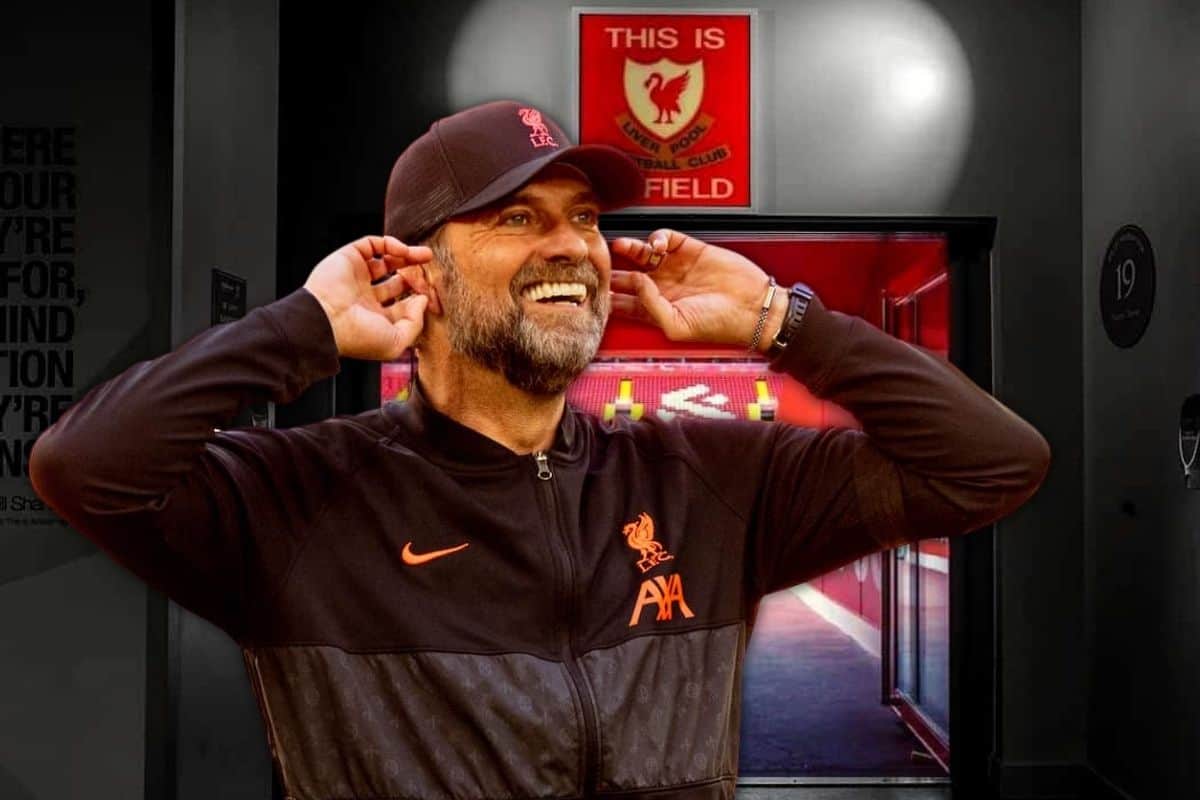 Liverpool have opened fresh contract talks with Jurgen Klopp to extend his stay at Anfield after he indicated he would be willing to remain beyond 2024.

The Liverpool boss is currently contracted to the club until 2024 and has long attempted to resist any talks in the press of extending his tenure beyond the nine-year mark.

But on Thursday morning the Merseyside press, including the Times‘ Paul Joyce and the Telegraph‘s Chris Bascombe, reported that Liverpool “have opened contract talks” with Klopp.

FSG president Mike Gordon was in attendance at Liverpool’s Champions League win over Villarreal on Wednesday night with one of his priorities for the trip to make progress on a new contract.

Bascombe states that FSG are “stepping up their efforts to persuade their coach to stay at Anfield for at least another four years” after recent indications that he is willing to extend his stay. 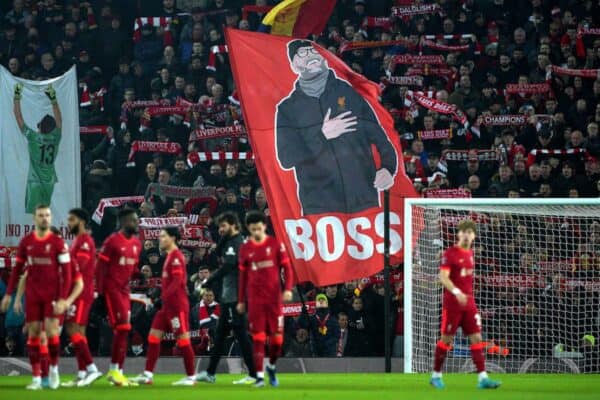 This likely means 2026 as opposed to four years added on to the end of his current deal.

But any final decision from Klopp is also to be tied to assistant managers Pepijn Lijnders and Peter Krawietz and whether they too are eager to remain at Anfield for an extended period.

With the negotiation process “formally opened” with Klopp’s representative Marc Kosicke, an extension until 2026 is now firmly in the works, much to the delight of the Liverpool faithful.

There is no replacing a manager of Klopp’s stature and any opportunity to keep him at Anfield for the long haul ought to be pounced on and all indications suggest that is certainly the case.

Klopp has made dreams a reality and putting pen to paper on a new deal would realise another.