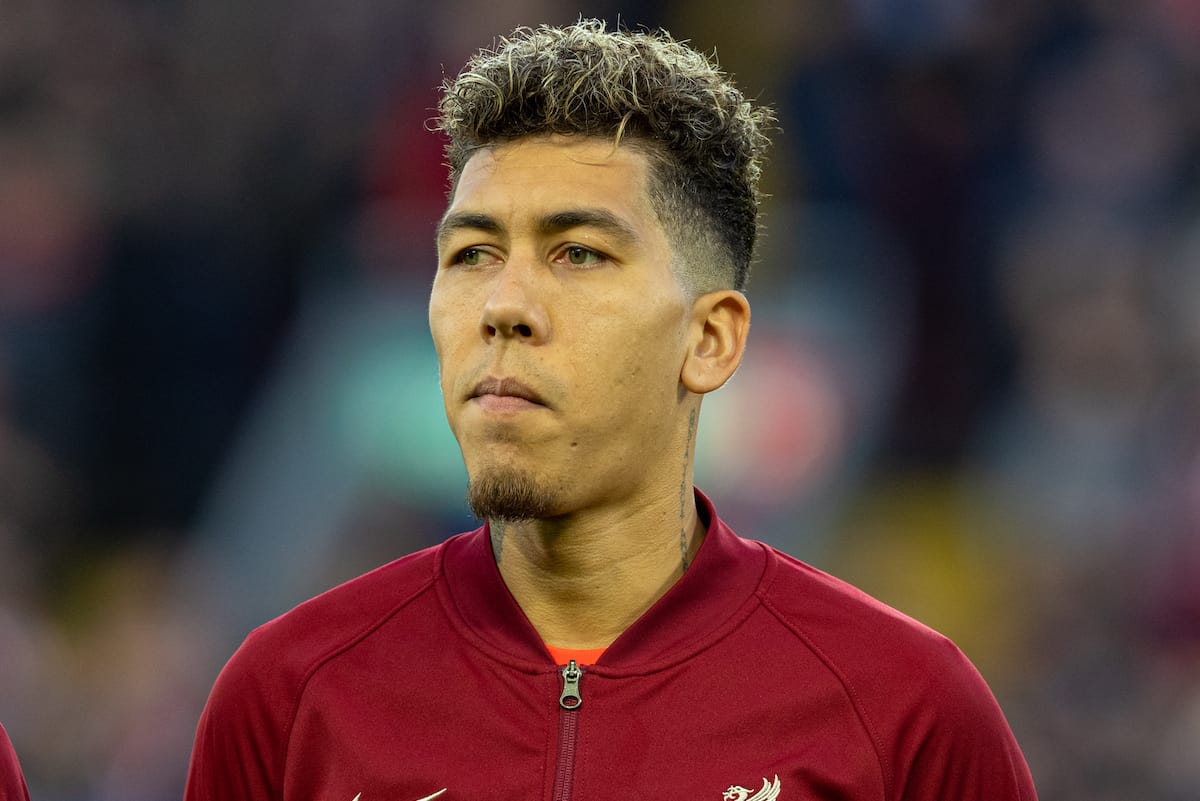 Jurgen Klopp admits it would be a “surprise” if Roberto Firmino returned from injury in time for Liverpool’s Champions League semi-final against Villarreal.

Firmino has been sidelined since picking up a foot issue in the FA Cup semi-final victory over Man City, missing the clashes with Man United and Everton as a result.

It had been hoped that the Brazilian would be back in light training for the buildup to the derby, but his recovery has taken slightly longer.

Now, there is little chance Firmino will be fit to make the squad for the first-leg visit of Villarreal on Wednesday night, as Klopp told the club’s official website.

“I don’t think [he is ready] yet,” the manager explained.

“He is running outside and that’s good, obviously, but I am not sure.

“Maybe somebody will surprise me afterwards and tell me ‘yes, Bobby is in.’ [I will have] open arms, but I don’t think so.”

Liverpool will be left to make do without their No. 9 for another game, then, with Divock Origi‘s chances of back-to-back appearances increasing after his goal against Everton.

Thankfully, though, there are no new injury concerns for Klopp at this stage, with the German revealing that he had not been informed of any post-derby setbacks.

Klopp could make changes to his lineup for the Champions League tie, with Luis Diaz and Jordan Henderson among the most likely candidates to be drafted back in.

With the Premier League rejecting the club’s request to push back the kickoff time for Saturday’s away clash with Newcastle, there is also a tight turnaround to weigh up as Klopp picks his side.