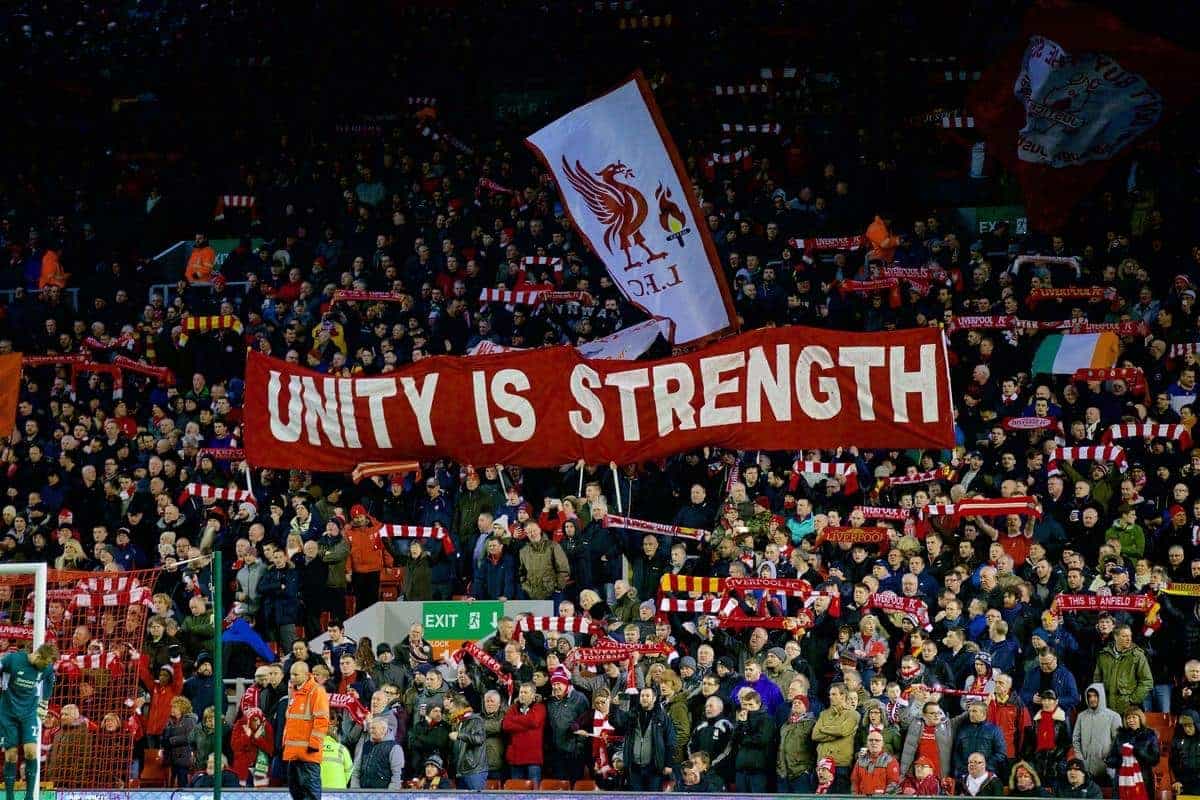 ‘Unity Is Strength’ has a significant meaning in Liverpool circles and now it is the name of a studio album that will see all profits sent straight to Fans Supporting Foodbanks Charity.

In a time when the current government are hell-bent on making the most vulnerable even more vulnerable, there are countless others doing all they can to help those in need.

And The Ragamuffins, a North West indie/pop band, are one such group with their latest studio album release titled ‘Unity Is Strength’ to see 100 percent of profits going to a wonderful cause.

The album released earlier this month is full of Liverpool Football Club terrace anthems and follows on from their first football anthem release, ‘Si Señor’ – which raised over £10,000 for the Foodbanks charity.

They are now hoping to surpass that figure with ‘Unity Is Strength’ at a time when the reliance on food banks is to see a rise due to the cost of living crisis hitting the UK. 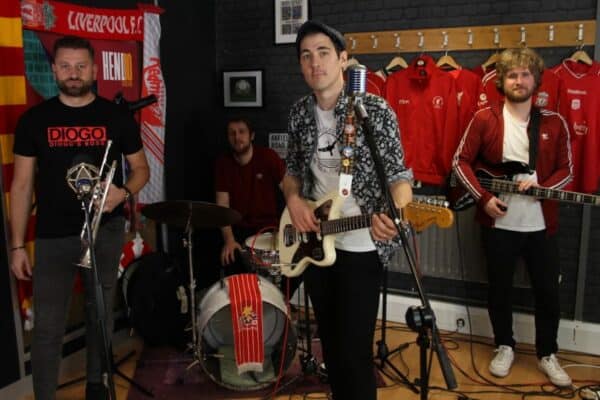 Fans Supporting Foodbanks are a national charity that supports the fight against hunger across communities, an initiative founded in 2015 by Everton fan Dave Kelly and West Derby MP and Liverpool fan Ian Byrne.

And every match day at Anfield, and at clubs across the country, there is a collection point for donations.

When the current Chancellor of the Exchequer (the richest man ever to hold a seat in the Houses of Commons) decides time and again not to provide sufficient help, to working people and their families that they so desperately need, the band felt they had to do all they could to help instead.

‘Unity Is Strength’ by The Ragamuffins is available to stream and download here.