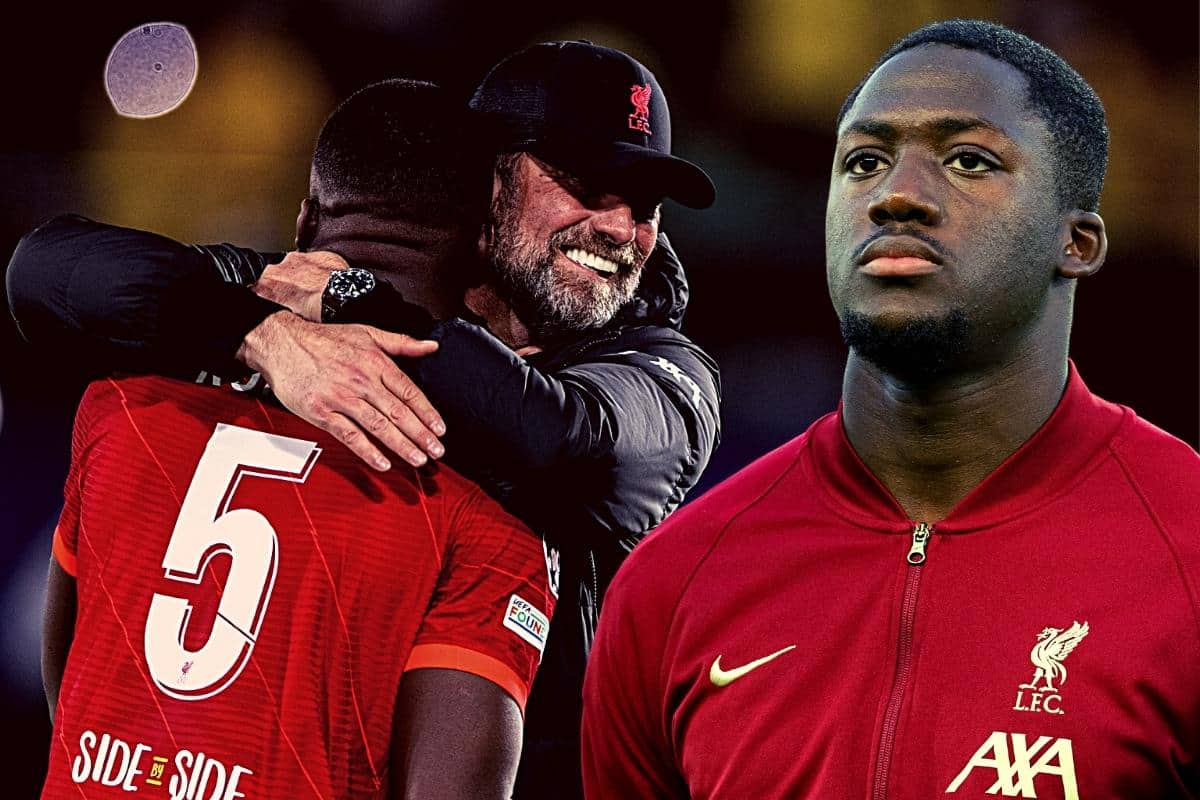 Ibrahima Konate left Paris as a 14-year-old with a dream of just being a professional footballer but he returns to his home city for the Champions League final aiming to become the best defender in the world.

The Frenchman grew up in the city’s 11th arrondissement within five miles of the Stade de France, where Saturday’s showpiece against Real Madrid takes place.

He played street football in the cages interspersed among the flats and apartment buildings but did not actually get to the national stadium until he had left for Sochaux as a 14-year-old and returned to watch the club’s under-18s win the Coupe Gambadella in 2015.

Now he goes back looking to help Liverpool win a second Champions League in four years and seventh European Cup in their history – a far cry from his humble beginnings.

“Of course, when I was 14 I didn’t have in my head the idea of being in a top club – if someone had asked me then, ‘at what age will you be when you could maybe be playing for Liverpool?’ I’d have said 28, 29.

“At that time, the dream was to be playing pro. I couldn’t think beyond that.

“The dream or goal now? To be, one day, the best central defender in the world. And to win all the titles going. Every one.” 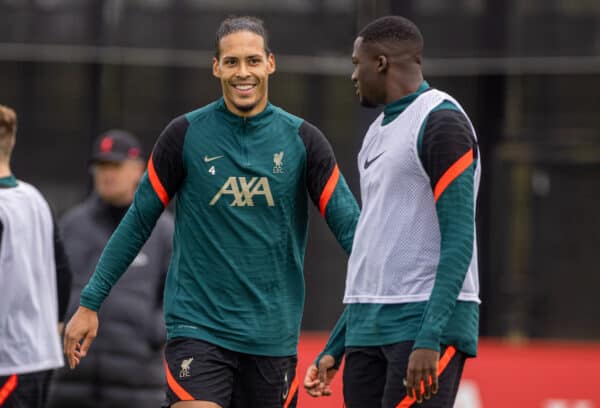 To achieve his personal ambition he will have to take over the mantel from team-mate Virgil Van Dijk, generally regarded as currently the best in his position.

Playing alongside the Netherlands captain has been an important learning experience for the Frenchman, who turned 23 on Wednesday, since his £36 million arrival from RB Leipzig in the summer.

But his grounding on the streets of Paris was equally formative.

“I played in the cages. I think that, like most young Parisians, we couldn’t get to see football in proper stadiums, we didn’t have the money and we didn’t play on [proper] pitches, because we didn’t have those opportunities.

“But we found ways to play football whenever and wherever we could – even with paper. I remember at school we used Sellotape and paper to make footballs to play with.

“We really didn’t need much to be happy, we were happy playing in the streets.

“If it was a ball made out of foam or leather or plastic it would keep us busy all day.

“We’d play in the street, those cages, me and my brothers, and that’s why, I think, we have these talents.

“Everyone knows that Paris is a ‘fish pond’ with a lot of talent. Today, I’ve been lucky enough to reach this level but it’s not the end in itself – I’ve still got a lot of aims and goals behind all that to reach.” 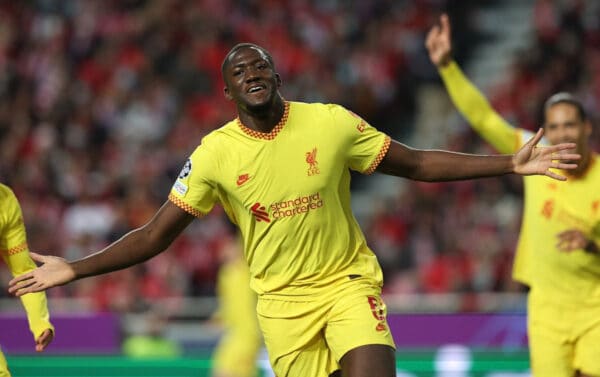 Konate is competing with Joel Matip to be Van Dijk’s partner for the final, having started six of the last seven Champions League matches.

Manager Jurgen Klopp has to decide whether to match Matip’s experience with that of Real’s – who will have the evergreen but in-form Karim Benzema up front – or the youthful energy of Konate.

“I never would have imagined it,” he said of his first season at the club, which has already seen them win the Carabao and FA Cups and miss out on the Premier League title by a point.

“I knew I was coming into a big club that wants to win titles but this season is exceptional, I say that every day…I am living it every day and it is just remarkable.

“I think [the final is] definitely going to be the best moment of my life – I don’t have any children yet so I can’t be sure – but I think it will be the greatest moment.

“The Champions League final. In Paris. My home. If I tried I couldn’t have dreamt of anything better.”