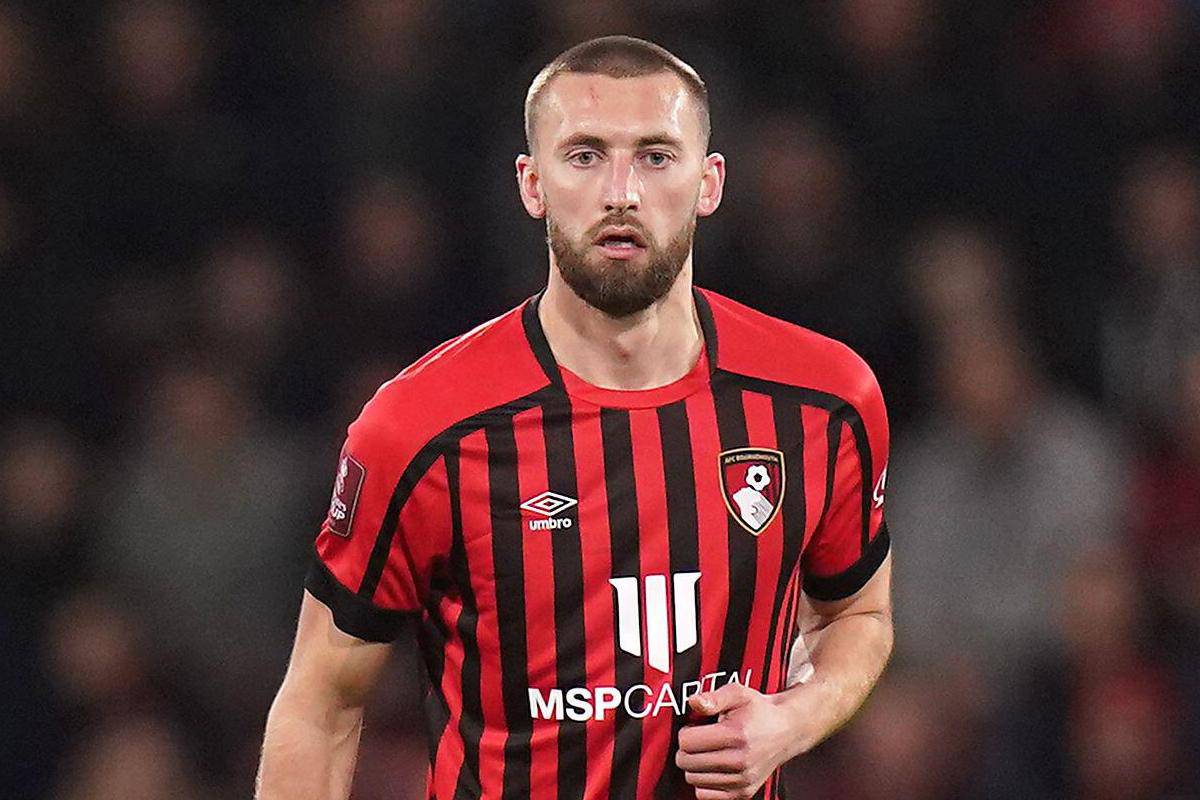 While Liverpool was booking a place in the Champions League final, over 1,000 miles away, Nat Phillips was busy helping Bournemouth secure their place back in the Premier League.

It will not be lost on many that the Reds’ ability to make the trip to Paris at the end of the month came partly thanks to Phillips’ efforts last season.

The centre-back made 20 appearances as Klopp looked to the 25-year-old to add needed stability at the back, playing a key role in catapulting the club into the Champions League places.

There was then a sense of serendipity that on the night Liverpool confirmed their place in the final, Phillips also had a celebratory moment of his own on the south coast of England.

And the Liverpool manager had a classy message for the defender after the triumph.

“Congratulations to Nat Phillips by the way,” Klopp said in his press conference at Villarreal after being informed of the news midway through.

Top class, as always, from the manager.

?? Amidst the drama of last night, Jurgen Klopp shows his class to congratulate Nat Phillips on winning promotion with Bournemouth. pic.twitter.com/rJ89KokCY8

Bournemouth knew a victory over Nottingham Forest on Tuesday evening would see them join Fulham with automatic promotion on 85 points, but they had to wait until the 83rd minute to get the job done.

Kieffer Moore was the man to seal the Cherries’ fate with a well-worked set-piece goal, in what was Phillips’ 16th Championship start of the season.

The 25-year-old was also instrumental at the back against a free-scoring Forest side, with his 100 percent aerial duel success rate key in his seventh league clean sheet for Bournemouth.

There is only one game left in the Championship season before Phillips’ loan deal comes to a close, with a return to Liverpool to beckon before an expected permanent departure in the summer.