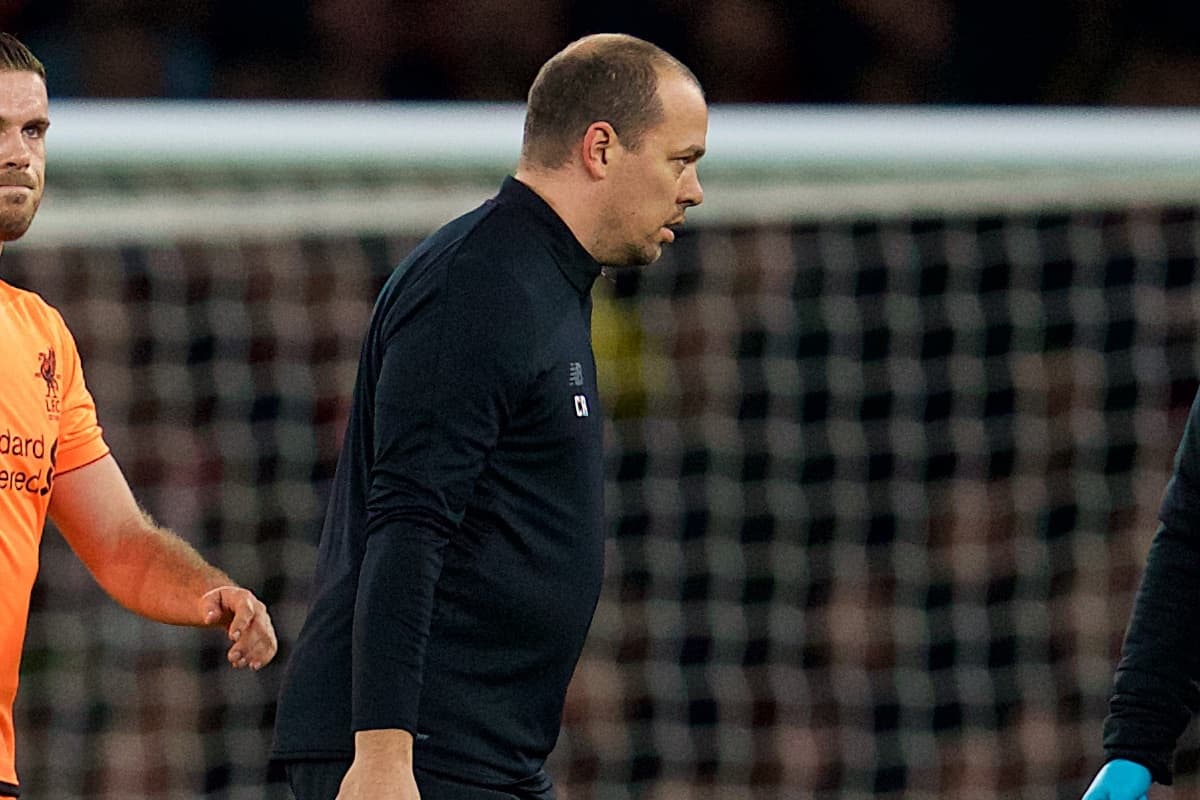 Liverpool have moved to further strengthen their medical staff with the return to the club of Christopher Rohrbeck, who left to rejoin Mainz in 2020.

Jurgen Klopp‘s backroom staff has gone through a number of changes through his six-and-a-half years with the club so far, and that has included a number of reappointments.

Assistant manager Pepijn Lijnders returned in 2018 after a brief spell in charge of NEC Nijmegen, while the summer of 2020 saw the arrival of first-team physio Chris Morgan after four years away.

Morgan was, effectively, Rohrbeck’s replacement, with the German confirming his intention to return to his native country at the end of the title-winning 2019/20 campaign.

Rohrbeck had spent three years with the Reds, but opted to rejoin Mainz following a successful spell away – resuming an association that began in 2003, when Klopp himself was manager.

But according to The Athletic‘s David Ornstein, Rohrbeck is set to take up a new role in the Liverpool backroom staff “imminently,” with the suggestion being that he will be in place before the end of the season.

It is described as a “move driven by Klopp” with “greater urgency” placed on his reappointment following Fabinho‘s hamstring injury. 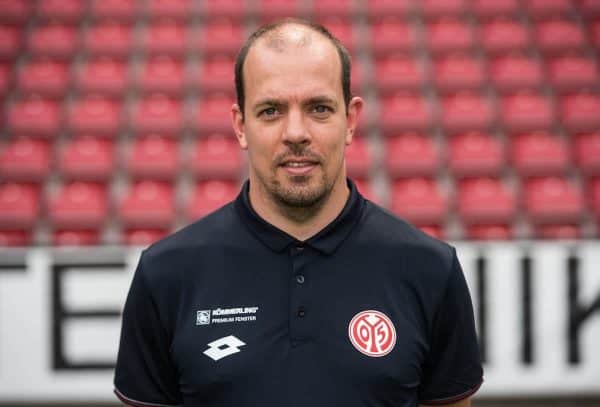 While it is unclear the manner in which Rohrbeck will return – with Ornstein’s turn of phrase confusingly indicating that it was largely designed to strengthen this season’s run-in – but it is more likely to be on a long-term basis.

However, there is a chance that a short-term agreement has been reached following the conclusion of the Bundesliga campaign.

Mainz clinched an eighth-placed finish in the German top flight after drawing 2-2 with Eintracht Frankfurt on the final day of the season on Saturday, which is their highest placing since 2015/16.

Last summer saw Liverpool and Mainz play out a pre-season friendly in Austria, decided by a Luca Kilian own goal, before which Rohrbeck reflected on his time at Anfield.

“It was a very good time, the team and the coaching team were top. It was something different from playing against relegation,” he told Mainz’s official website.

But Rohrbeck also added: “The English philosophy of the medical department does not coincide with mine.”