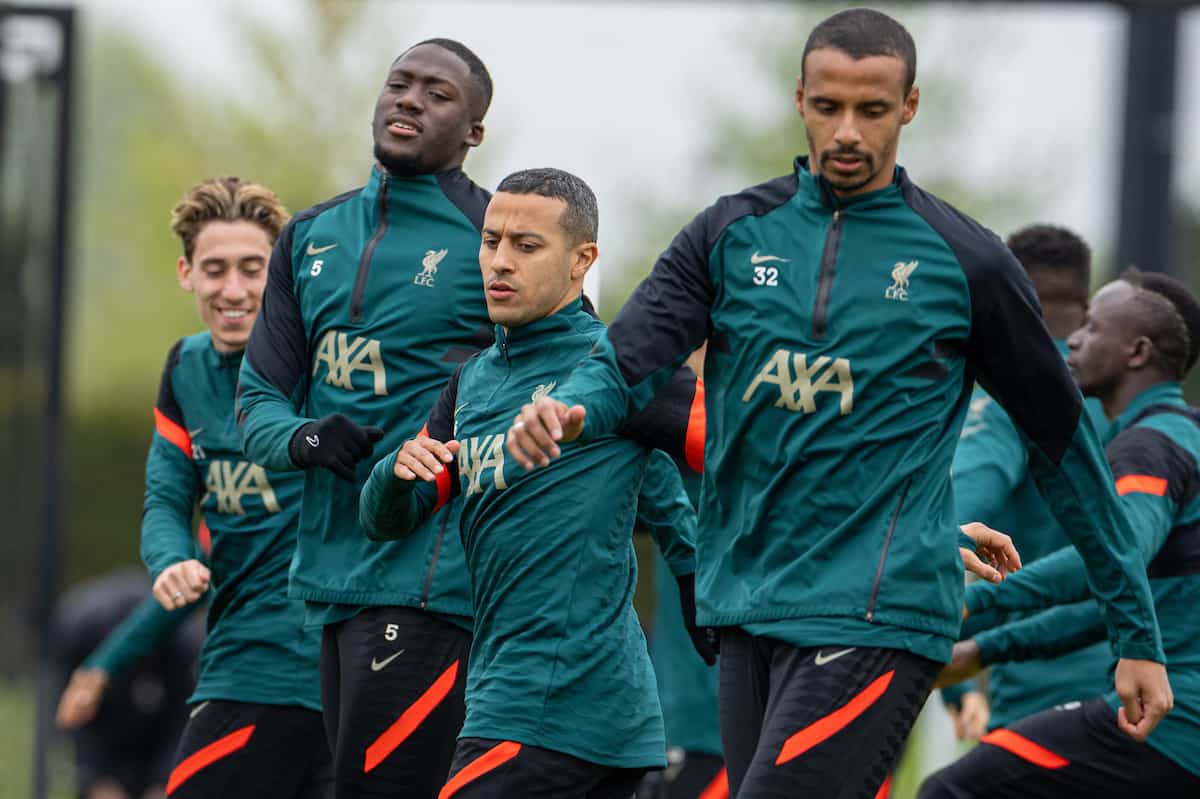 Liverpool have no stone left unturned in its pursuit of success and that includes turning to an AI company to assist with managing injuries for that extra edge over their competitors.

Jurgen Klopp does not need to turn back the clock too far to relive the effects of a debilitating injury list, one that wiped him of every senior centre-back on his list.

The 2020/21 season was marred by one injury after another, the Reds could not catch a break and their place in the table come the end of the campaign defied the odds stacked against them.

Liverpool were not eager to see lightning strike twice and that saw them turn to Zone7, an American-based company that utilises artificial intelligence to predict injuries, at the start of the season.

It is a tool readily used throughout the NFL, NBA and European football, Rangers, for example, also use the technology. 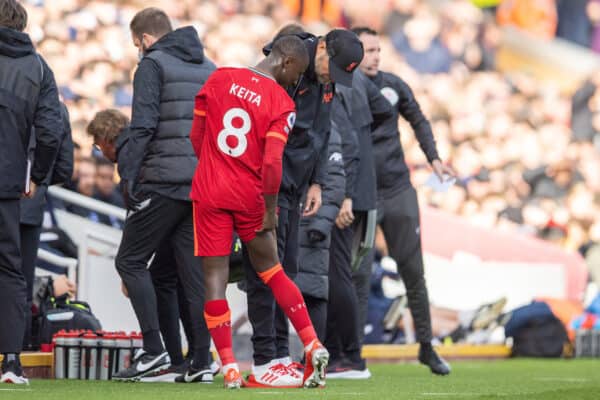 Zone7 claim its technology has helped other football clubs reduce injury incidence rates by as much as 50 percent, an invaluable figure when games and titles are decided by small margins.

For Liverpool, it’s another example of looking for another one-percenter, one that fits in line with their work with neuro11 and throw-in coach Thomas Gronnemark.

While one cannot reach a definitive conclusion with just one season’s worth of data, Liverpool have certainly avoided major injury woes throughout the season.

Joel Matip, Naby Keita, Thiago and Joe Gomez are just a handful of players who have avoided consistent niggles and have been readily available to the manager throughout the season.

Take a closer look at this injury table from @IMechanisms and you can see what they're both talking about ?https://t.co/hh2ZUXT1cl

And the relationship is one that the two parties are to extend, with Liverpool agreeing to a further two years with Zone7, but it will now cover the women’s and under-23s in addition to the men’s side.

It’s the next step in providing Liverpool with an effective tool that is utilised throughout the club, with players to reap the benefits and continued success, no doubt, to come as a result.