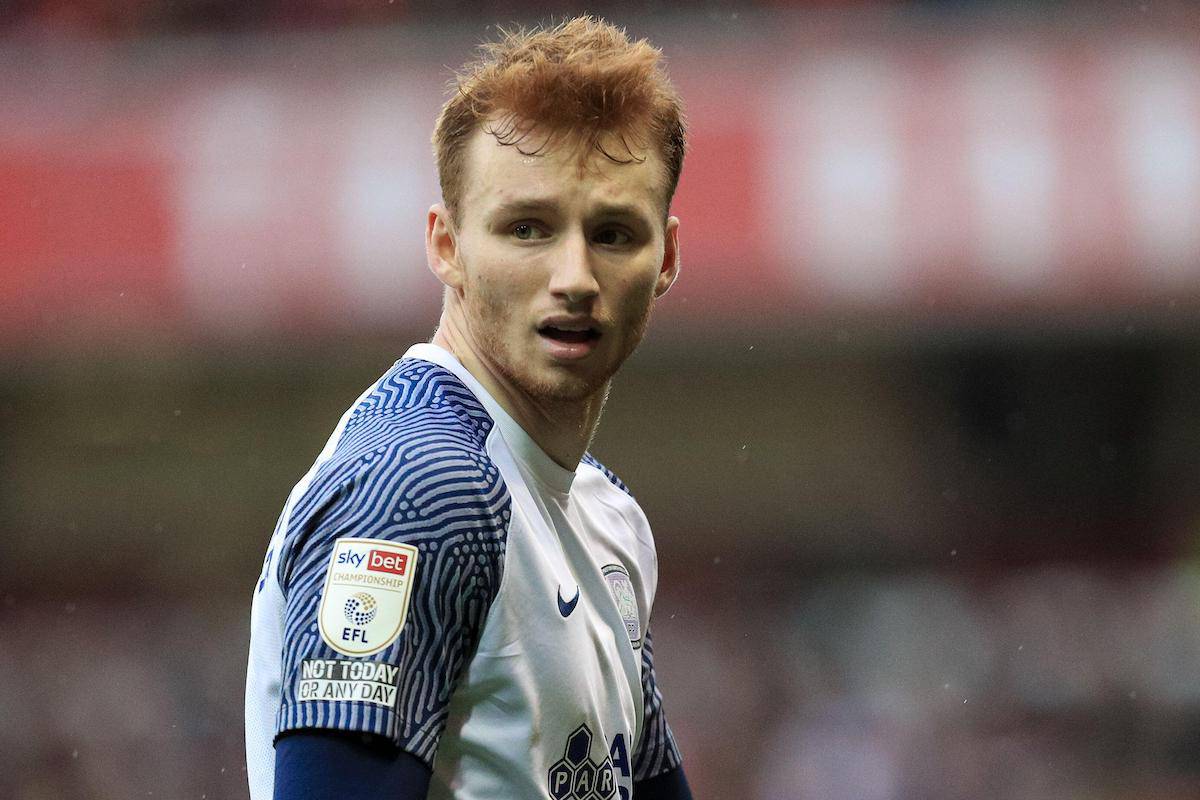 Sepp van den Berg has confirmed his departure from Preston after a successful season-and-a-half on loan, with Liverpool defender given a rare opportunity.

Van den Berg initially joined North End on a half-season loan in January 2021, but then extended his stay at Deepdale for the current campaign.

Despite a series of changes in the dugout at Preston, the Dutchman retained his regular role in the starting lineup, and this season made 50 appearances in all competitions.

He started 43 of a possible 46 games in the Championship, coming off the bench in another two and missing only one due to injury, clocking 3,970 minutes on the pitch in that time.

Only 10 other outfielders played more in the second tier, with the 20-year-old one of only three players under the age of 21 afforded 3,000 or more minutes.

Nottingham Forest winger Brennan Johnson (3,906) is the only such youngster to come close, with Coventry’s Ian Maatsen (3,158) playing considerably less.

The Liverpool loanee was one of only 11 players under 21 who made 30 or more appearances, with only six – including his future team-mate Fabio Carvalho – playing at least the equivalent of 30 full games.

It was a hugely successful loan, then, despite Preston finishing 13th in the Championship, with Van den Berg reflecting on a “special year” as he confirmed his exit.

“The season has come to an end. What a special year it was,” he wrote on Instagram.

“Played over 50 games for this amazing club and I loved every game I played.

“The fans were amazing as always and can’t thank them enough for making me feel at home at this club.

“I couldn’t wish for a better group of team-mates. It’s been an absolute pleasure to play with every single one of them.

“I want to thank the club and everyone involved for everything they have done for me. I will never forget my time I had here!”

Van den Berg played 66 times for Preston during his entire loan spell, scoring twice and assisting once, with his minutes split fairly evenly between centre-back and right-back.

More recently, the youngster took up a first-choice role as the right-sided centre-back in a three-man unit, with manager Ryan Lowe relishing his flexibility in the position.

Lowe has already expressed a desire to keep Van den Berg in his squad if possible, with talks taking place between Preston and Liverpool, but that seems unlikely at this stage.

Liverpool assistant manager Pepijn Lijnders suggested earlier in the campaign that his compatriot would instead join up with the first team for pre-season training this summer.

That could lead to an opportunity in the senior squad moving forward, potentially replacing Nat Phillips and Rhys Williams as a more suitable fifth-choice centre-back who could also deputise at right-back.