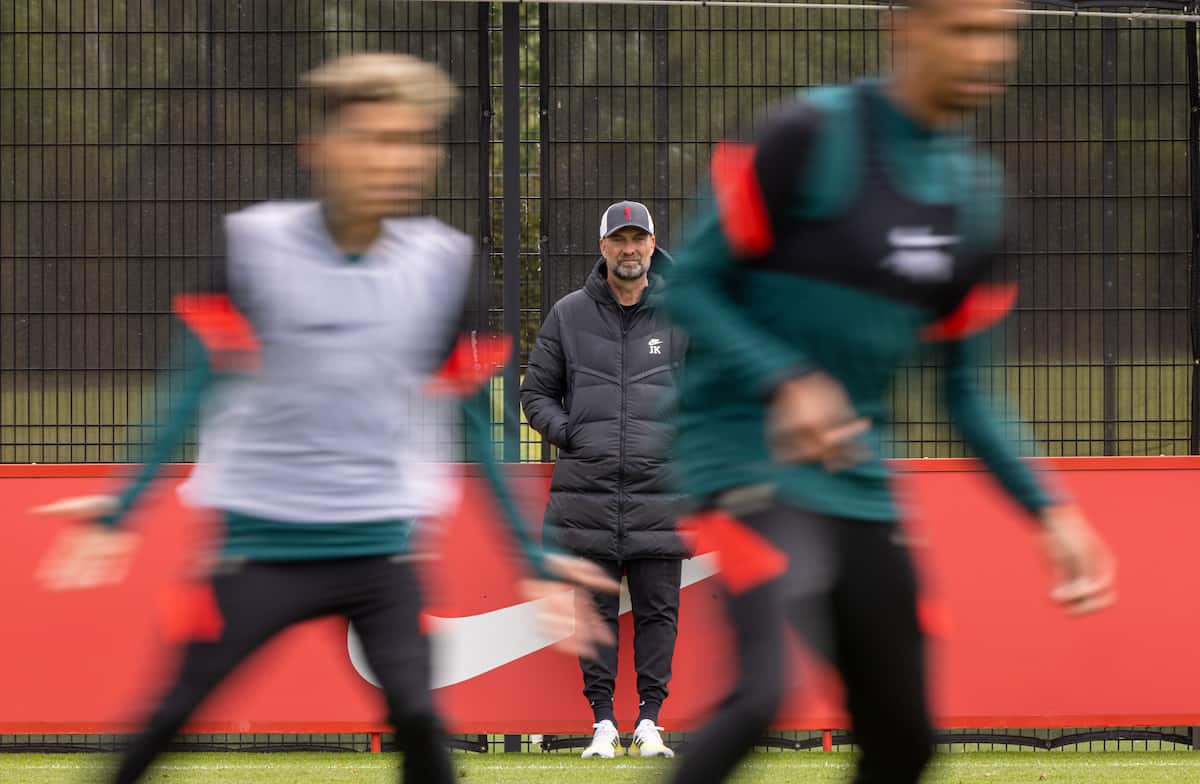 Liverpool have added three senior figures to the squad this summer and with Jurgen Klopp “happy” with his squad, further incomings are not expected to be on the horizon.

It’s a line that has become familiar following the arrival of Calvin Ramsay, Liverpool’s third signing of the summer after the additions of Fabio Carvalho and Darwin Nunez.

Liverpool’s business has addressed multiple needs in the squad, leaving Klopp “happy with what he’s got,” according to the Athletic‘s James Pearce.

The response of many to that line by those of a Reds persuasion is, what about a midfielder?

It’s a need that has been said will be addressed next summer, with Borussia Dortmund’s Jude Bellingham readily named as a target that could then become available.

Monaco’s Aurelien Tchouameni was a target this summer but opted for Real Madrid as his destination of choice, but the Reds were not to be in a €100 million deal race. 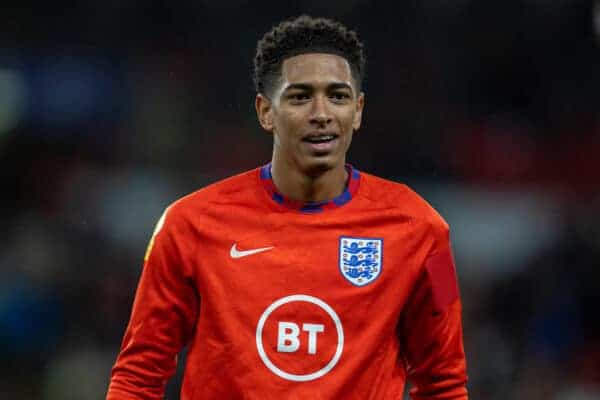 The club is not to settle for “second-best or a stop-gap” in their midfield search, leaving the “Anfield hierarchy” to indicate that the trio of signings is “likely to be it in terms of incomings.”

It’s far from unusual for Liverpool to bide their time for the right signing, one needs only to look at the likes of Virgil van Dijk and Ibrahima Konate as examples.

The caveat to the wait, as always, is that it will only change if “an attractive proposition emerges in the coming weeks.”

The Reds certainly have the bodies in midfield with eight current senior options, while a switch to a 4-2-3-1 would also change how Klopp utlisises his assets in the middle of the park.

It was an area of the pitch that was readily rotated last season across the 63 games and the expectation will be the same for this coming season.

And while their by clamour in some circles for more new faces, Klopp’s previous words on the transfer window will no doubt remain relevant: