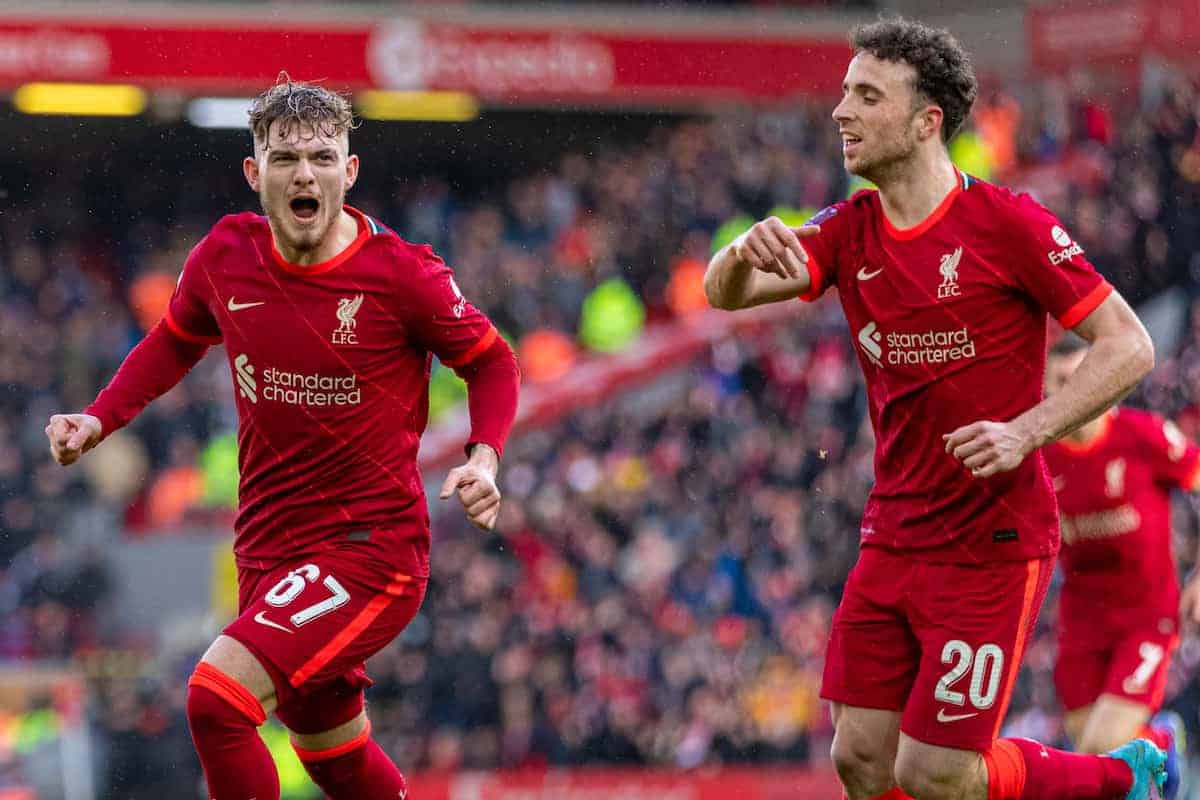 Liverpool are particularly busy in the transfer market at this stage of the summer, but talks are also ongoing for a host of new contracts – including two new names.

The Reds are believed to have already concluded their incoming business with the signings of Darwin Nunez, Fabio Carvalho and Calvin Ramsay, but work continues over departures.

Sadio Mane has joined Bayern Munich and Takumi Minamino is close to moving to Monaco, while youngsters Conor Bradley and Jakub Ojrzynski have also left on loan.

It is likely to be a busy few weeks ahead, with new sporting director Julian Ward already impressing having taken over from Michael Edwards.

Also on Ward’s list of priorities is negotiating a number of new contracts with players already in the first-team squad, including Mohamed Salah.

It has been already been widely reported, too, that Naby Keita and Joe Gomez are in line for extensions, but GOAL‘s Neil Jones now adds that Diogo Jota and Harvey Elliott will also be rewarded.

Jota signed a five-year contract upon his £45 million switch from Wolves in 2020, and despite there being three years remaining on his current deal he is likely to receive a pay rise. 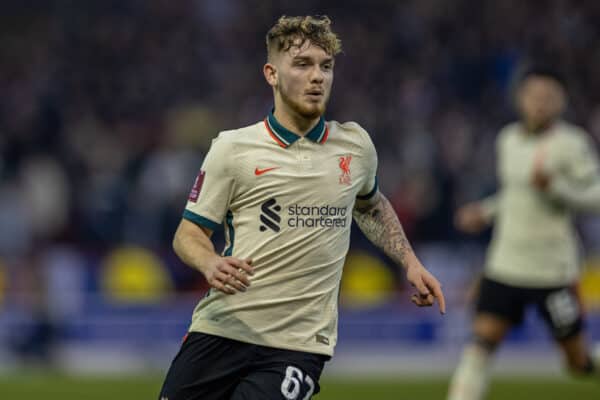 Meanwhile, Elliott only penned new terms last summer, following a successful loan with Blackburn, but after establishing himself as a key option for Jurgen Klopp in the long term, he will be rewarded as such.

There has been no mention yet of an extension for Roberto Firmino, whose deal expires in 2023, with it seeming likely that both he and Alex Oxlade-Chamberlain leave on free transfers next summer.

Beyond Gomez, the other players whose contracts have two years to run are Thiago and Joel Matip, and Liverpool could face a tough decision on the futures of two key players who are already into their 30s.

The rest of the first-team squad are locked into long-term deals until at least 2025, but it would be no surprise if talks were held with representatives of Curtis Jones and Kostas Tsimikas in the near future.

GOAL’s Jones adds that there has been “no progression” in negotiations over Salah’s contract.