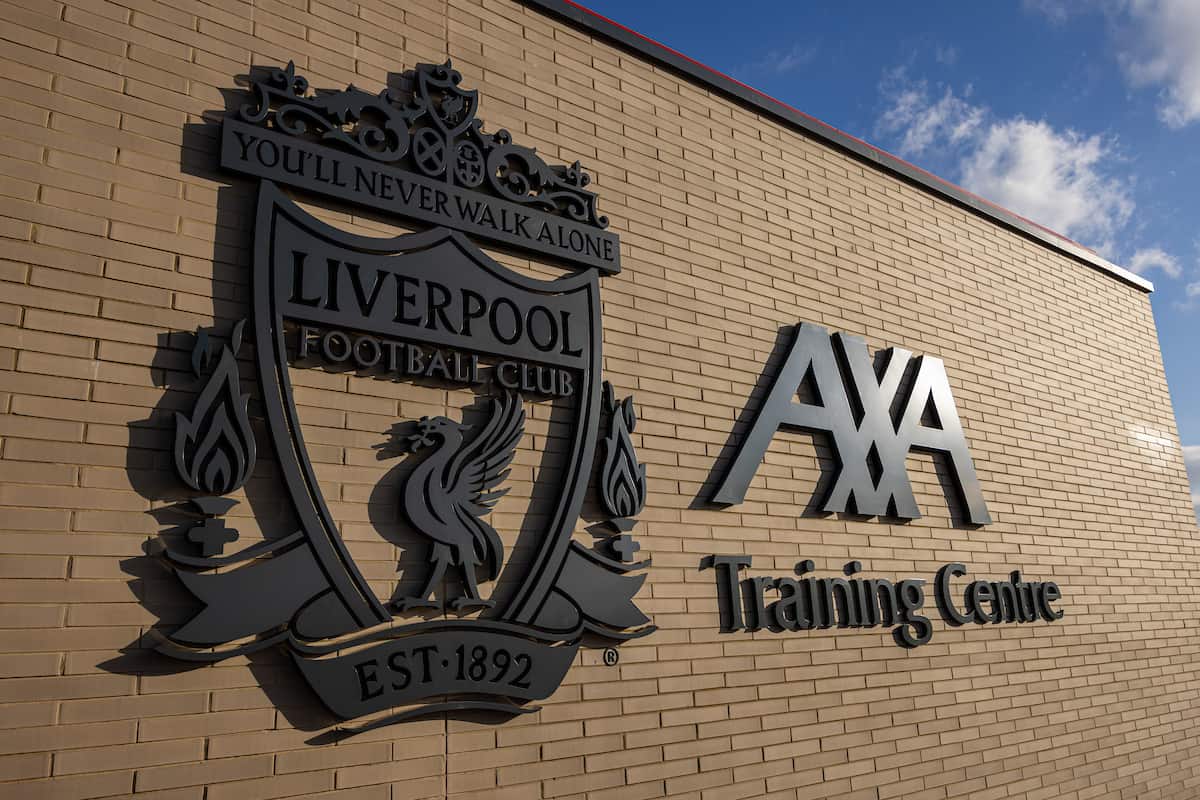 The Reds’ recruitment drive for the academy has taken a more localised approach following Brexit, with restrictions now firmly in place regarding youth signings.

Overseas players under the age of 18 can no longer be acquired and this has seen the likes of Kaide Gordon, Bobby Clark and Ben Doak all land at Liverpool since the start of 2021.

And Kone-Doherty was touted as the next in line earlier this year, and the exciting winger, capable of playing on the left and right, is now to officially join the club in July.

He is currently just 15 years of age but will be 16 by the time he arrives at Anfield, for what is expected to demand a compensation fee in the region of £150,000.

The move has been confirmed by Derry City’s under-17s manager, Gerald Boyle, who heaped praise on the 15-year-old, who is listed as a member of their first team and made his senior debut, off the bench, earlier this year.

“Trent certainly does have all the attributes to do well,” Boyle told the Derry Journal. 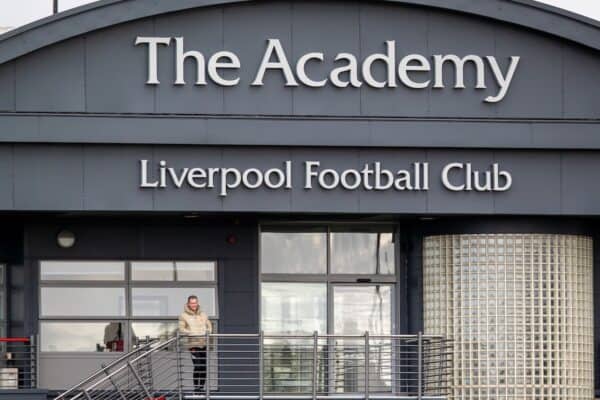 “I think it’s going to become more and more rare that the top clubs in England are coming to these shores looking for players.

“Trent has that ‘x-factor, he’s got something special. His one-on-one ability is excellent. He has got serious, serious pace but the biggest thing about him is that he has a brilliant attitude.

“He is so receptive to information, he wants to learn all the time and he’s a great team-mate as well.

“Those qualities, as well as his physical and technical abilities, will take him a long way because he’s a great kid to work with and, as I said, he wants to learn and get better. Hopefully, that takes him a long, long way in the game.

“Of course, it’s going to be tough. The Premier League is a tough environment but you know what, Trent has got a really, really good chance because he has got that something special.

“Liverpool, in particular, go for quality over quantity, they don’t go for big numbers at their academy.

“It’s a credit to everybody who has worked with Trent down the years from his boys club coaches and to every coach that has had him at Derry City, they have all helped him on that journey to get to Liverpool.

“Obviously there’s a lot of natural ability and his family will also have put in a lot of work with him as well.”

With Derry straddling the Irish border as part of Northern Ireland, the restrictions post-Brexit do not interfere with the deal.