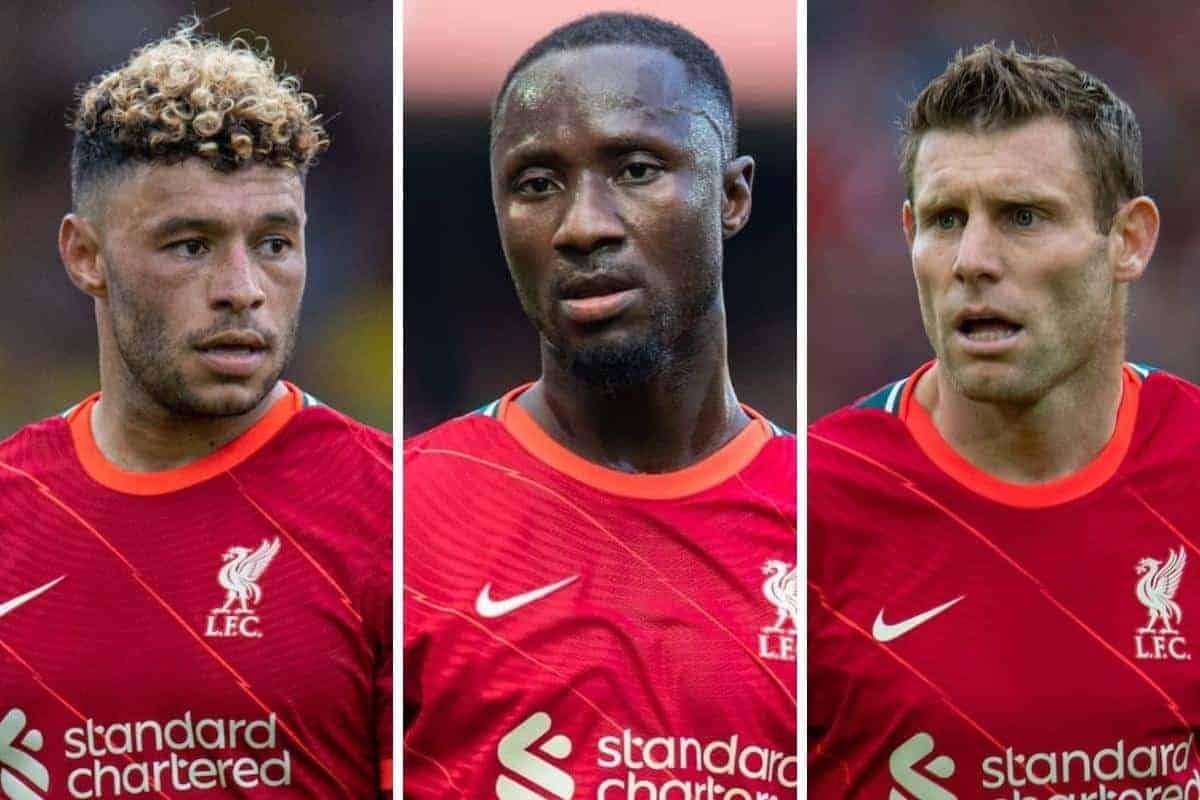 Liverpool are heading into a decisive summer as they look to add to the squad and finalise contract plans for existing players, and that includes a trio of midfielders.

This summer is shaping up as a pivotal one for the Reds with Sadio Mane expected to depart, fringe players to move on and new contracts to be lined up.

Mohamed Salah‘s negotiations have taken the spotlight, but there are a handful of players who also see their contracts expire either this summer or in 2023.

James Milner‘s clock is the one ticking the loudest as he becomes a free agent next month, with a one-year deal always expected to be on the table for the 36-year-old.

And the Athletic‘s James Pearce reports it is “a heavily incentivised one-year extension,” with the ball now in the No. 7’s court as he weighs up his options, knowing he’s far from a regular. 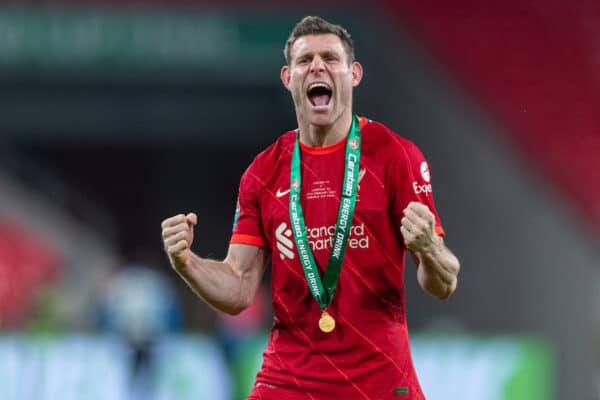 Jurgen Klopp turned to the experienced veteran 39 times this season but in terms of minutes, he was ranked 19th in the Liverpool squad with 1,371 – but he still has plenty to offer on and off the pitch.

A new contract is also to be on the agenda for Naby Keita, with Pearce stating that the club “are hoping to agree to an extension,” with the No. 8’s current deal expiring next summer.

Keita has proven a more consistent figure in his fourth season at the club but both the player and Klopp have said “you’ve not seen the real Naby Keita yet,” and the question has always been how long Liverpool would wait to see it.

Klopp knows he is “an incredible player” and at 27, he should be entering his prime and the Reds will be hoping for just that amid plans to continue to bolster their midfield ranks. 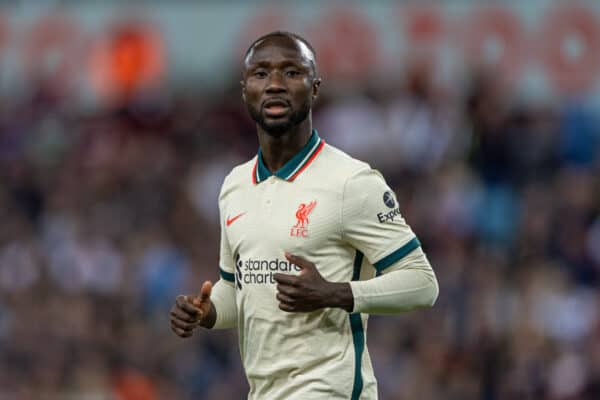 Alex Oxlade-Chamberlain is another player who sees his deal expire in 2023, leaving this summer as Liverpool’s last opportunity to recoup a fee.

Interestingly, Peaces reports that Oxlade-Chamberlain’s future “depends on whether he pushes for a move,” which many have assumed he would having played only 29 times this season, the last game coming in March.

Admittedly, it’s far from an easy club to leave but the club will be thinking about the wages they’re shelling out and the return they are receiving, but much will depend on any interested suitors.

It really is an important summer for Liverpool to get right.