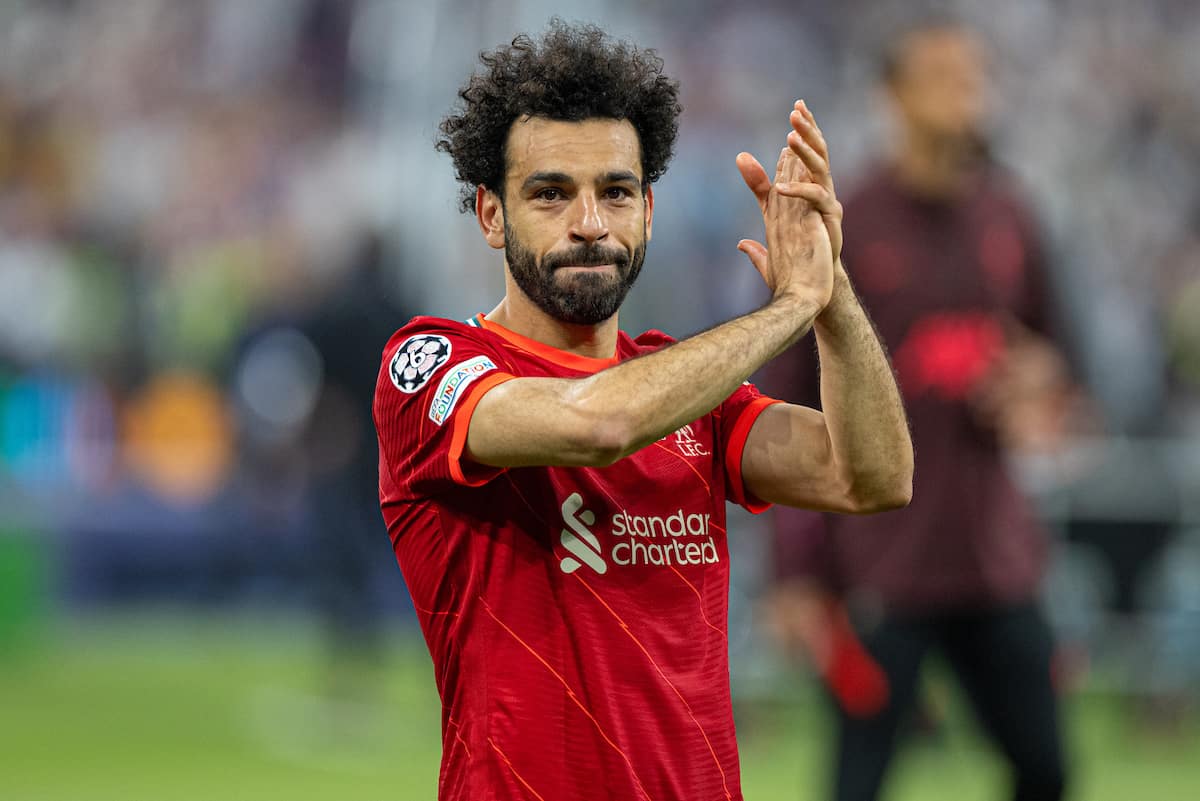 Mo Salah currently intends to leave Liverpool on a free transfer next summer unless the current contract offer is significantly improved.

These are the claims from the reliable Liverpool journalist James Pearce of the Athletic, who writes that “sources close to the player insist what Salah was offered effectively amounted to a 15 per cent pay rise on his current terms, which they felt under-valued his status in world football.”

It should be noted that Liverpool’s wage structure means players are massively on performance-related contracts, earning far higher than their base salary depending on individual and team performances.

However, Salah told FourFourTwo magazine recently “In the contract it’s not everything about the money at all.”

Yet it appears to be only about the money. 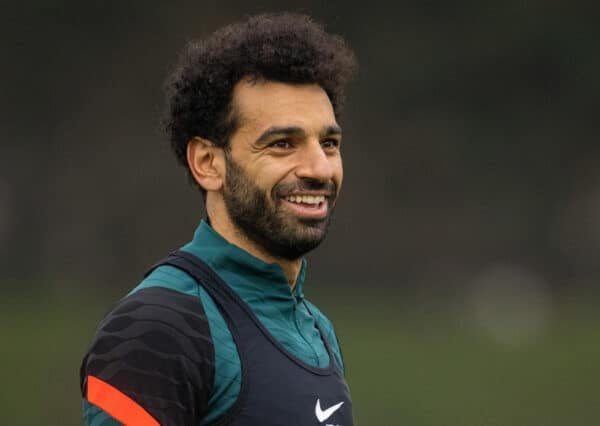 But you could argue that it would be in Liverpool’s best interests to sell Salah this summer and avoid losing him for nothing in 12 months’ time.

Pearce writes that the length of the contract is not an issue, claiming that “Salah would be willing to sign a new two-year deal if the terms were right.”

That Salah is seemingly prepared to walk away from the club on a free transfer should be worrying enough, but Pearce also claims that the Egyptian’s preference is to remain in the Premier League if that does happen.

The thought of Salah in a Man City, Chelsea or even Newcastle shirt is not one Liverpool fans will savour.

Interestingly, Pearce also adds that current outgoing sporting director Michael Edwards has not been leading the contract discussions, but that FSG director Mike Gordon has instead been negotiating with Salah’s agent Ramy Abbas.

It’s also claimed that no face to face talks have taken place since last December, with only email offers since then with the parties far apart on their terms.

Salah jointly won the Premier League golden boot this season, but his form since the Africa Cup of Nations was well below that before the winter tournament. He scored seven times in 24 appearances after returning.

The Egyptian is one of a host of players out of contract next summer, along with Sadio Mane, Roberto Firmino, Alex Oxlade-Chamberlain and Naby Keita.

Liverpool face a huge summer to sort this situation out.