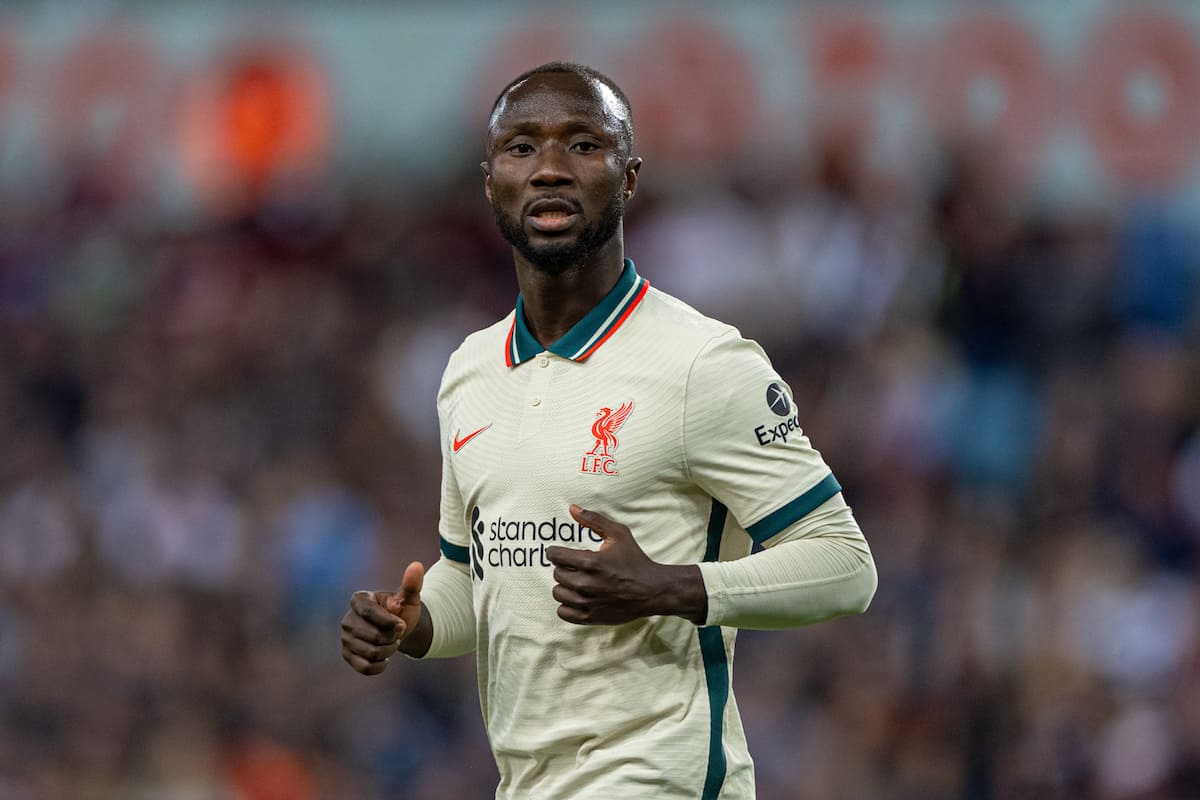 Naby Keita is one of six Liverpool players whose contract is due to expire in 2023, but with talks already underway the Guinean is “expected to renew.”

In his fourth season with the Reds, Keita made a record number of appearances for the club, his 40 outings in all competitions at least seven more than in any other campaign.

That bumped up his average considerably, but overall, injuries have restricted the 27-year-old to just 29 games per season on average.

Liverpool are seemingly convinced that he has finally settled in terms of fitness, and with no question over his quality when available, talks are ongoing over a new contract.

According to the Times‘ Paul Joyce, the No. 8 is “expected to renew,” with no concerns at this stage over a possible transfer elsewhere.

This is in stark contrast to Sadio Mane, who is pushing for a move to Bayern Munich, while there are also doubts over the future of Mo Salah beyond his current deal, which also runs to 2023. 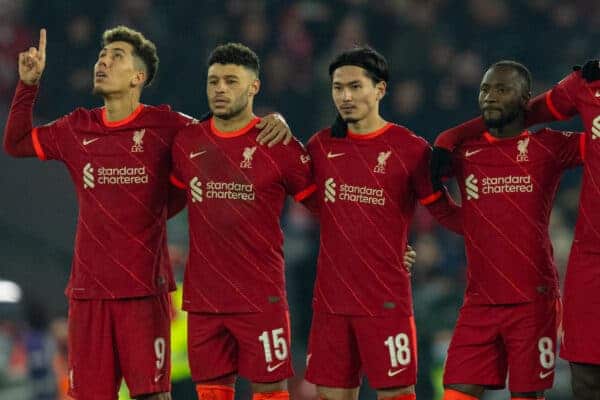 Roberto Firmino, Adrian and Alex Oxlade-Chamberlain are also contracted for another year, with at least two of the three expected to depart within the next 12 months.

Joyce reports that Oxlade-Chamberlain will be “allowed to leave,” but Keita is due to follow in the footsteps of James Milner and agree fresh terms with Liverpool.

It should serve to be a smart decision by the club, despite his injury history, as he was one of the Reds’ standout performers throughout 2021/22.

The campaign just gone also marked the first time he has clocked over 2,000 minutes on the pitch in a single season since 2017/18, with that boosted to 2,634 when considering games with Guinea.

Only 11 Liverpool players were on the pitch for more minutes for club and country than Keita this season, which positions him as an elite squad option.

“We had moments where we saw Naby at an outstanding level, he’s an incredible player,” Klopp said in May.

“But we spoke about that, interrupted because of injuries and stuff like this – he couldn’t get real rhythm.

“Now he’s in a completely different situation, probably the longest spell without an injury, to be honest.”

Divock Origi has already left Liverpool on the expiry of his contract this summer, with Loris Karius, Ben Woodburn and Sheyi Ojo among those also due to depart on July 1.