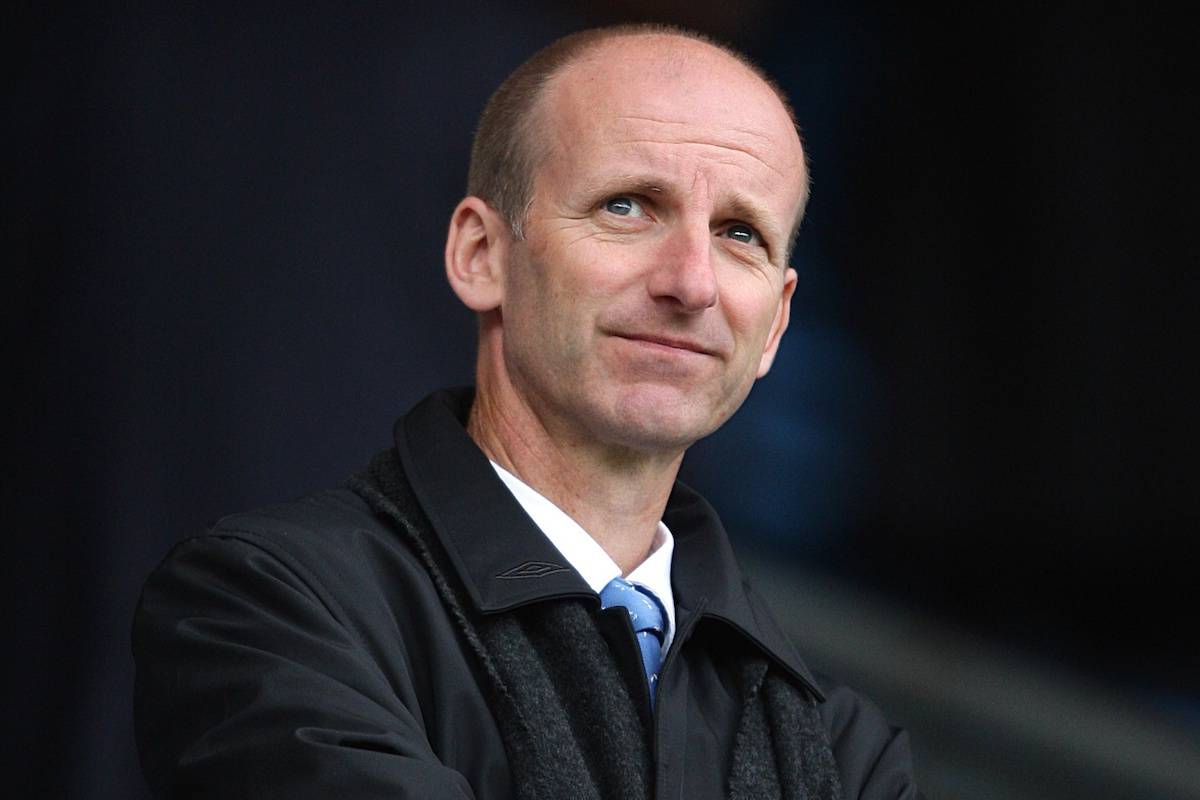 The Premier League‘s head of referees Mike Riley will step down from his position after reports of a number of top-flight clubs criticising his performance.

At the beginning of June, the Telegraph‘s Sam Wallace revealed that Premier League clubs were “pushing for change” in the refereeing setup after “too many mistakes.”

This included the introduction and use of VAR in the English top flight, while the overcomplication of rules and a perceived lack of accountability among referees are clear issues, too.

Now, Riley is set to vacate his role as general manager of the Professional Game Match Officials Limited (PGMOL) at the end of 2022/23, as confirmed by BBC Sport.

The 53-year-old said: “Now is the right time to plan for the future and allow the new leadership team to build on the strong foundations that we have in place.”

That new-look leadership group is expected to include Howard Webb, the former referee who is currently general manager of the Professional Referee Organization in the United States.

According to the Mail, the PGMOL are now “aiming to appoint a chief refereeing officer, in charge of developing match officials, and a chief operating officer, who will manage the organisation.”

News of Riley’s exit comes following the retirement of four of the most experienced and high-profile referees in England. 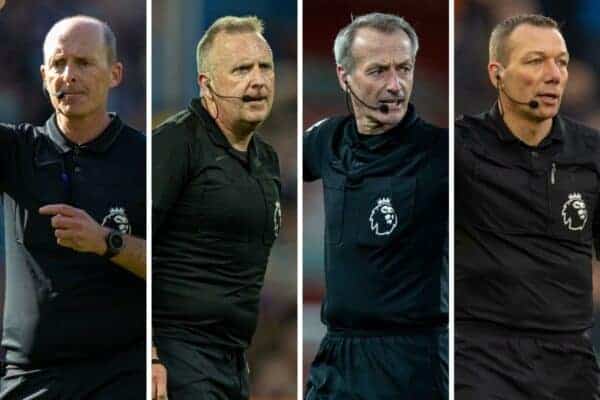 Mike Dean, Martin Atkinson, Jon Moss and, most recently, Kevin Friend, have all confirmed they will be vacating their jobs, though most are in line for positions within the PGMOL.

The departure of Riley could be considered a step forward for refereeing in England, with the state of officials at the highest level certainly questionable in recent years.

Whether it prompts major change, however – at least for the better – remains to be seen.