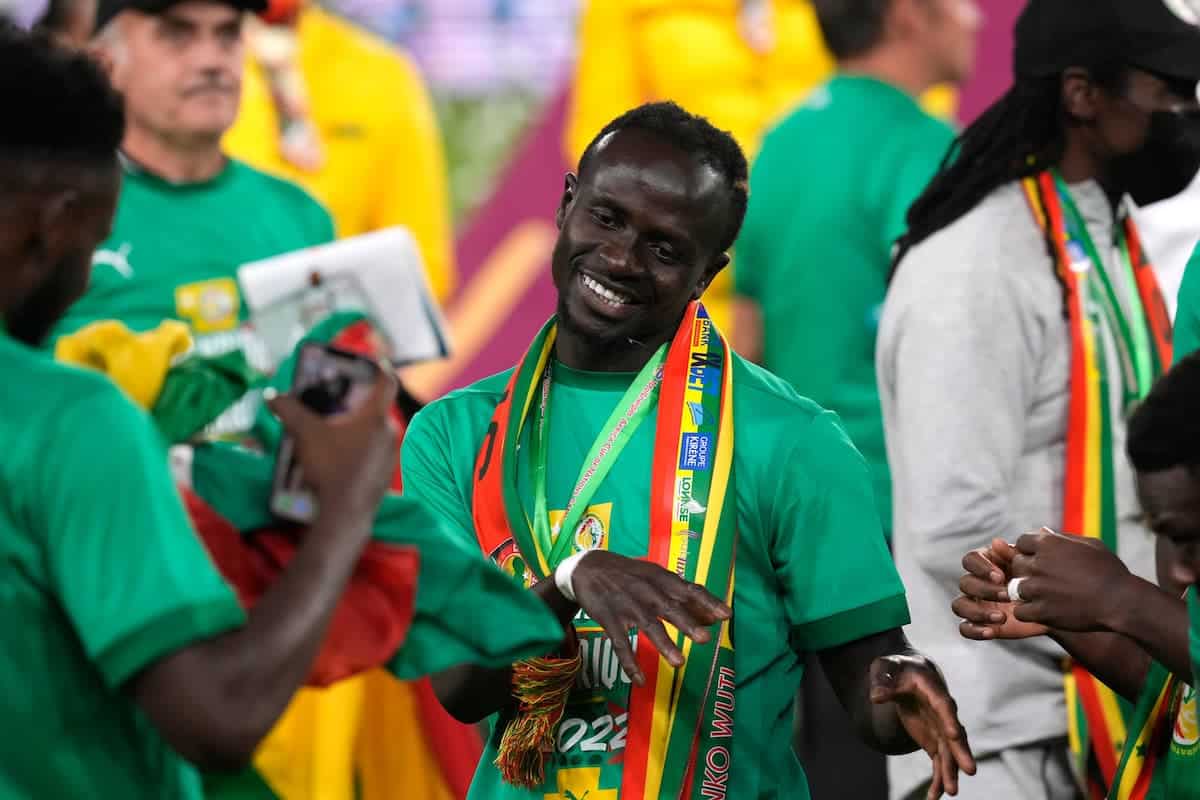 Sadio Mane put aside ongoing speculation over his future at Liverpool to produce a match-winning display for Senegal on Saturday, making history in the process.

Over the past fortnight, Mane has gradually planted the seeds for his expected departure from Anfield in the summer transfer window.

On Saturday, the Telegraph‘s Sam Wallace reported that, despite claims to the contrary, the 30-year-old had long made it clear his intention to leave.

There has, it is claimed, been no back and forth between Liverpool and Mane’s representatives, unlike with Mohamed Salah, and all indications are that he will move on, with Bayern Munich his likely destination.

Before any resolution on his future, though, Mane is in action with Senegal as they look to book their place at the 2023 Africa Cup of Nations.

Arriving at the qualifying stage as reigning champions, Senegal took on Benin in their Group L opener on Saturday evening, with Mane the focal point as No. 10 in a strong side.

Mane stepped up to hammer in the penalty, before doubling the lead 10 minutes later with a fine effort at the second time of asking.

He wheeled away pointing to his Senegal badge, going on to complete his hat-trick on the hour mark with another from the spot, taking the goal off the ground with the force of his penalty.

It was clearly a cathartic night for Mane, who was replaced by Keita Balde in the closing stages – and also a historic one.

Having already drawn level with Henri Camara with 29 goals for his country earlier this year, Mane’s hat-trick now makes him Senegal’s all-time leading goalscorer, with 32.

This only continues an incredible year with his country, having also played a pivotal role in sealing Africa Cup of Nations glory and booking a place at the 2022 World Cup at Egypt’s expense.

If only his quality was to remain on Merseyside, but now it seems Liverpool will be required to find their next icon from the left flank.