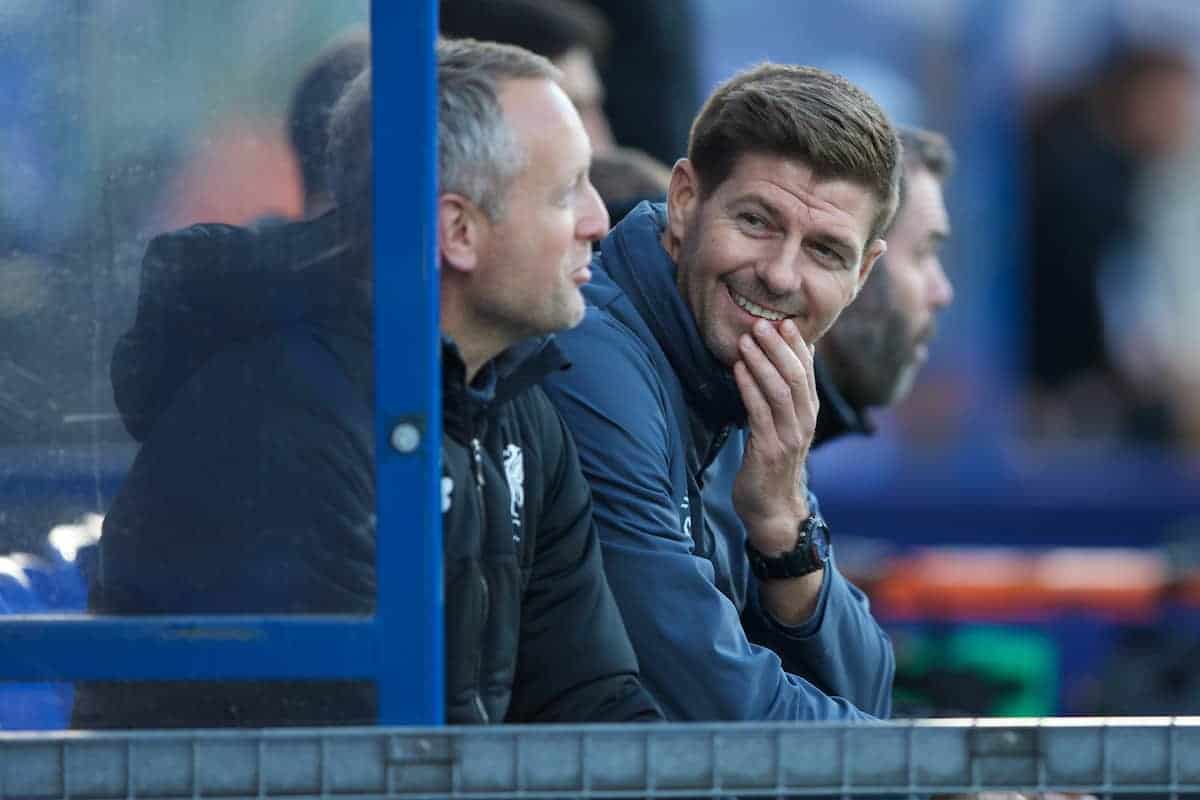 The day after ex-Liverpool coach Michael Beale left Aston Villa for a manager’s role, another Reds alumnus has been appointed as Steven Gerrard’s assistant.

It was an offer that was well-deserved as Beale received contact from QPR over their vacant manager’s position, and a bold step from the 41-year-old as he accepted.

Beale has been one of the most respected young coaches in English football since establishing himself in the academy setup over two stints at Liverpool, before following Gerrard to Rangers and Villa.

But after four years as an assistant manager, Beale has taken the role at Loftus Road following the departure of Mark Warburton.

That left a huge hole in Gerrard’s backroom staff, and he has moved quickly to fill it as another former Liverpool coach makes the move to Villa.

Neil Critchley has been confirmed as Villa’s new assistant manager, leaving his post as manager at Blackpool.

It is a shock move from the 43-year-old, who had just led Blackpool to promotion back to the Championship during his first full season at Bloomfield Road.

Critchley, like Beale before him, has enjoyed a blossoming reputation due to his work within the Liverpool youth setup, having worked as manager for the under-18s and under-23s throughout seven years on Merseyside.

He even stood in for Jurgen Klopp on two occasions during the 2019/20 campaign, managing a young Reds side against Aston Villa in the League Cup and Shrewsbury in the FA Cup.

The decision to leave Blackpool has not been received well by their supporters, with Critchley having told the Blackpool Gazette in March that “hopefully there are a few more years to come yet.”

“I’m in a very privileged position but I can assure you we want to keep improving,” he said on his two-year anniversary in charge. 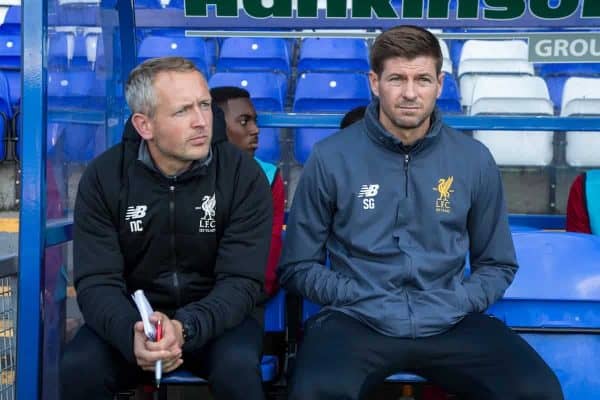 “The ambition of the club is to improve on and off the pitch, so we want to move forward.

“We’re not content with where we are and I’m so pleased to be a part of it. It’s been a really good two years and hopefully there are a few more years to come yet.”

Many will see Critchley’s switch from manager of Blackpool to assistant at Villa as a backwards step, but there was clearly a convincing offer to tempt him to join Gerrard’s staff in the Premier League.

Critchley previously worked alongside Gerrard during their time in Liverpool’s academy, sharing the dugout during under-19s games in the UEFA Youth League.