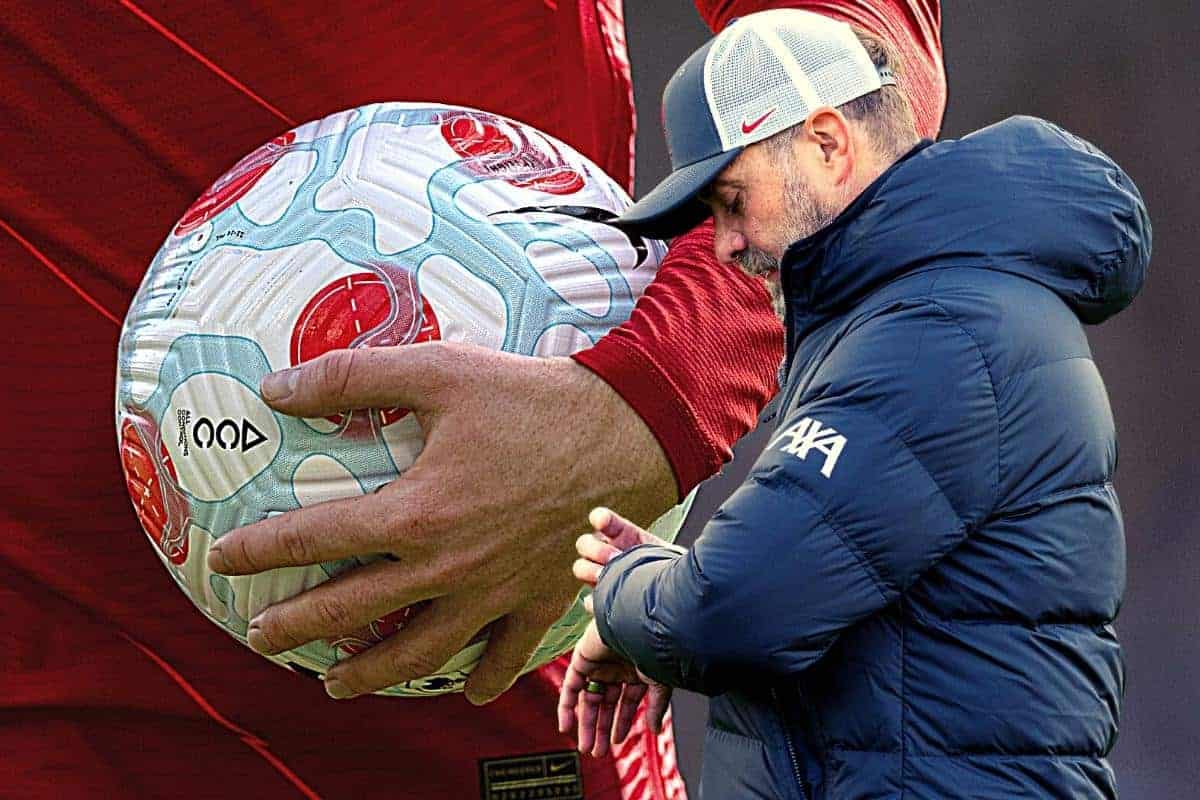 The Premier League campaign has only just concluded, but it is not long until the fixtures for the 2022/23 season will be released. Here are the key dates you need.

Liverpool were, ultimately, unsuccessful in their push for the Premier League title in 2021/22.

Falling one point short of Man City on a dramatic final day, the Reds were unable to add to their trophy double of the FA Cup and League Cup.

A week after the Premier League ended, it was time for the Champions League final, and straight after that, most of Jurgen Klopp‘s squad departed on international duty.

If it feels as though there’s no defined break, it is because there barely is one.

Plans for the new campaign are well underway – and here’s when you will know who Liverpool will be playing throughout next season’s Premier League.

When are next season’s fixtures released?

The Premier League will confirm next season’s fixture list at 9am on Thursday, June 16.

When does the season start? 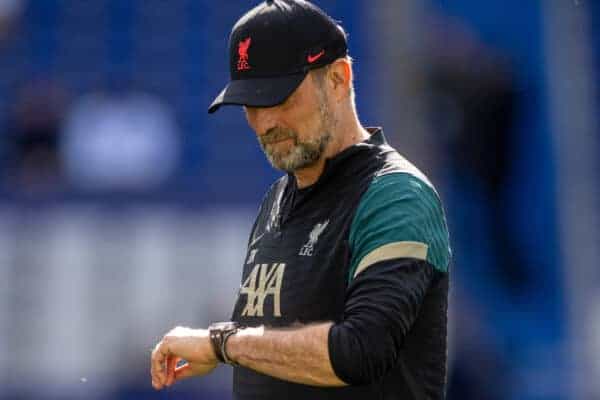 Unlike usual, the Premier League is set to kick off on the weekend of August 5/6/7 this season, due to the World Cup taking place mid-season.

It is likely that at least one fixture will be held on the evening of Friday, August 5, to satisfy broadcasters.

Who should we look out for?

There are the obvious fixtures that every Liverpool fan will look out for: the Merseyside derbies, the clashes with Man United and, now more significantly, those with Man City.

But there are, as ever, three new clubs to keep an eye on too, with Fulham, Bournemouth and Nottingham Forest promoted from the Championship.

They replace Burnley, Watford and Norwich.

Do we know any of Liverpool’s schedule already?

Yes. We already know the Reds’ campaign will begin at the King Power in Leicester, where they will take on Man City in the Community Shield.

Kickoff will be 5pm on Saturday, July 30 – a week before the Premier League commences.

The tie has been relocated from Wembley due to the final of the Women’s Euros taking place there that weekend.

Liverpool qualified for the Community Shield after winning the FA Cup.

Anything else we need to know?

There will be a seven-week break in fixtures to accommodate the World Cup in Qatar.

The final Premier League games before the 2022 tournament will be held on the weekend of November 12/13, before recommencing on Boxing Day.