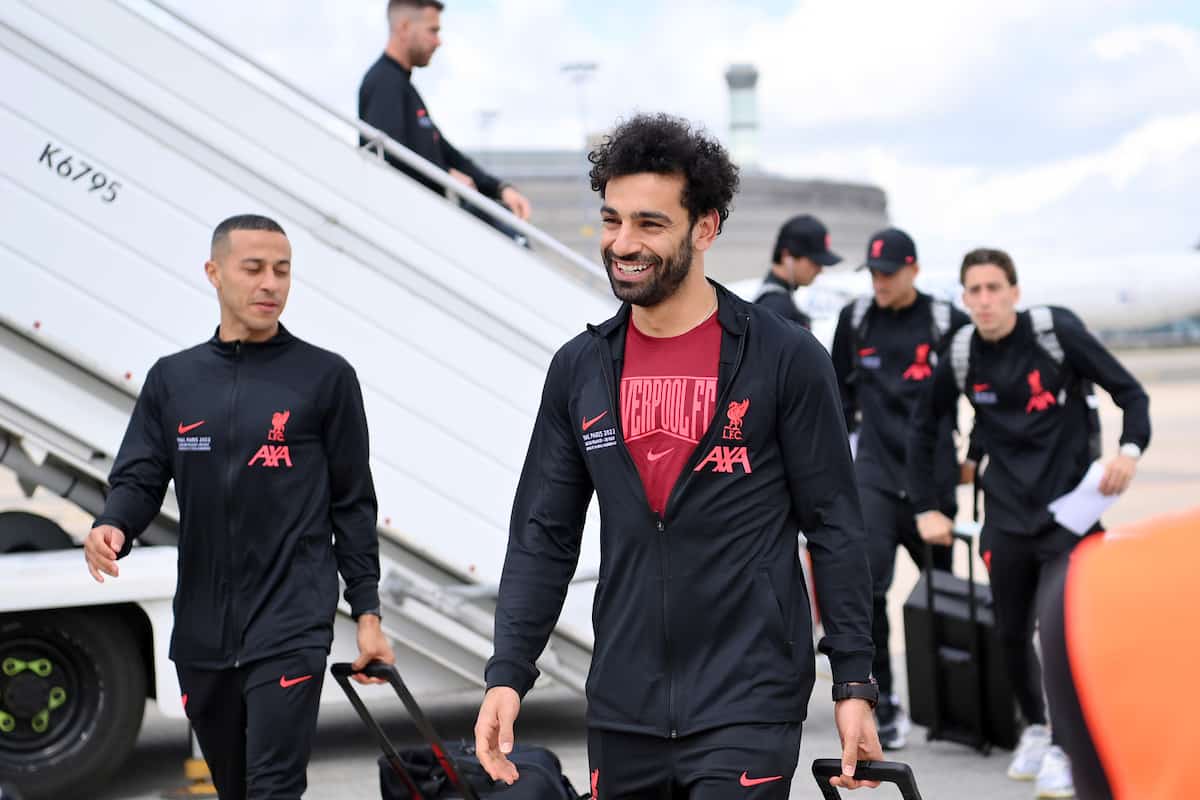 Liverpool are due to take in a pre-season tour for the first time in three years this summer, with Jurgen Klopp and his squad heading to the Far East.

Due to complications with travel during the pandemic, the Reds have spent the last two pre-seasons in England, France and Austria.

This has allowed more training time for Klopp and his staff, with camps in Europe taking in friendlies against the likes of Stuttgart, Salzburg, Mainz, Hertha Berlin and Bologna.

But as a key source of revenue, and a stipulation in various sponsorship deals, Liverpool will head out on tour again this summer after the ease of restrictions.

After reporting back to the AXA Training Centre in Kirkby on July 4, they will fly to Thailand on July 9 and then on to Singapore.

The Athletic have detailed the club’s plans, with Liverpool then due to return on July 16, after friendlies against Man United (July 12 in Bangkok) and Crystal Palace (July 15 in Kallang).

They are then expected to fly to Austria for their now-customary training camp, which leaves little time for domestic friendlies before the campaign begins. 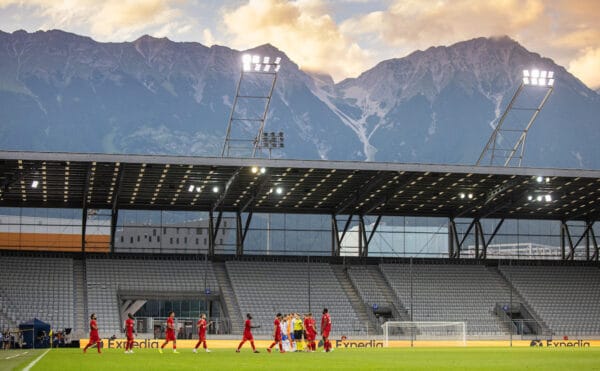 It is likely that Liverpool will play at least one friendly in Austria, with it worth keeping an eye on Southampton as they are also in the country in mid-July.

There could be space for another friendly back in England either before or after the Community Shield against Man City on July 30.

As of yet, there have been no reports on opposition for other warmup fixtures, though it had been previously revealed that talks were underway with United over a double-header, rather than just one game.

That seems to have changed at least in terms of venue, with the two sides meeting in Thailand instead of Manchester in July.

Whether a return fixture could take place at Anfield in early August remains to be seen, though Liverpool’s participation in the Community Shield – a week before the Premier League begins – and ongoing work on the Anfield Road End may have nixed that plan. 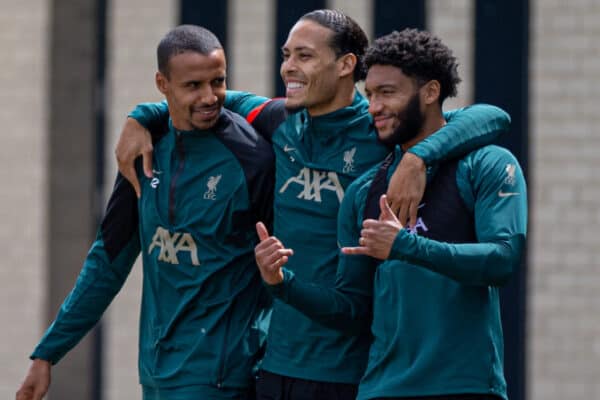 Klopp can expect a strong squad to report back to Kirkby for the first day of pre-season training, with the likes of Virgil van Dijk, Jordan Henderson, Luis Diaz and new signing Fabio Carvalho all likely due on day one.

Sadio Mane may not be part of the returning group, however, as speculation continues over a summer transfer to Bayern Munich.

For James Milner, meanwhile, his involvement hinges on the success of talks over an extension to a contract that, as it stands, expires on July 1, three days before pre-season begins.