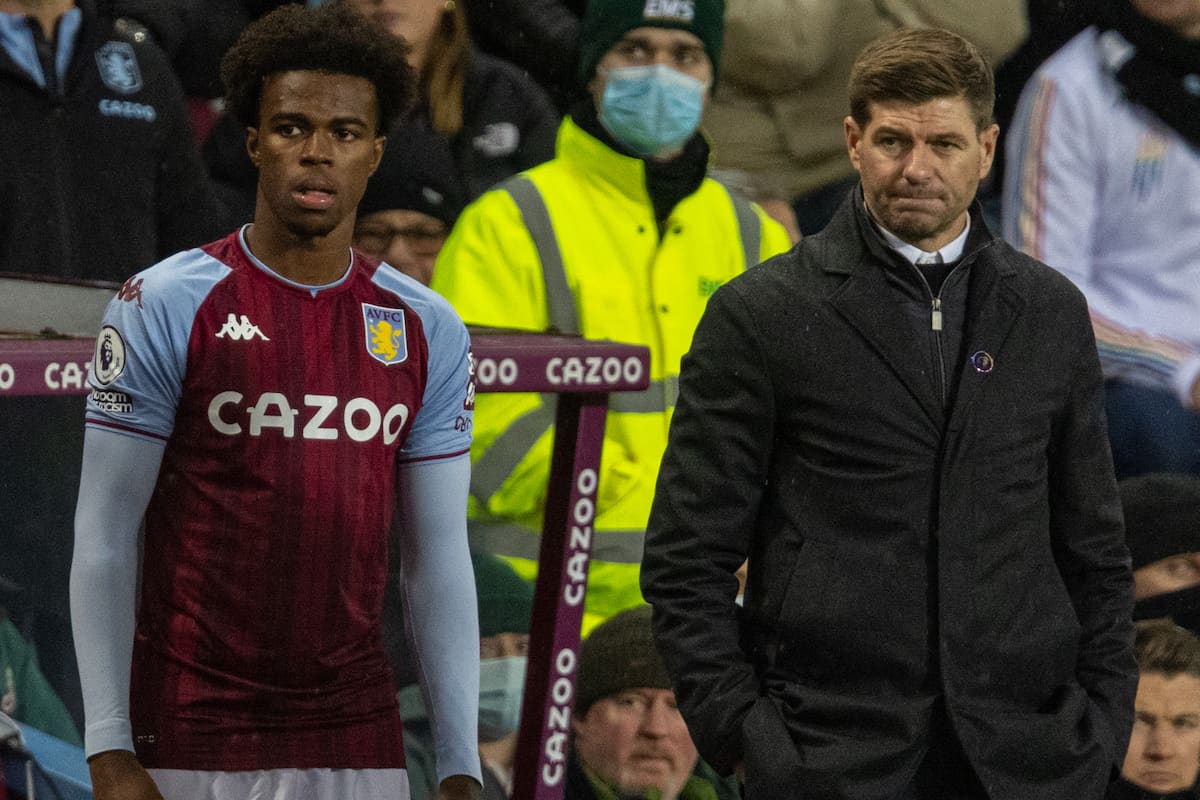 Aston Villa have failed in their attempts to convince Carney Chukwuemeka to stay, with the Liverpool-linked midfielder now set to leave in the next 12 months.

Chukwuemeka has been on the Reds’ radar for years now, but was most recently named as a potential target by GOAL‘s Neil Jones at the end of June.

The teenager was described as being “highly thought of” at Liverpool, who are expected to sign a new midfielder next summer with alternatives to priority target Jude Bellingham drawn up.

It was an interesting development, which has been made more so with an update from the Telegraph‘s Mike McGrath on Monday evening.

McGrath reports that Chukwuemeka, 18, has “rejected contract proposals” and been subsequently left out of Villa’s pre-season squad for their tour of Australia.

The expectation is that the England under-19 international will leave Villa in the near future, with Barcelona having already submitted a bid – though his current club value him at £20 million.

With Chukwuemeka’s contract due to expire in 2023, McGrath notes that he will be free to agree a pre-contract agreement with foreign clubs from January 1, with Villa then due a nominal compensation fee.

If Liverpool were to act on their interest, negotiations could be more difficult – in line with their recent deals for Harvey Elliott and Fabio Carvalho.

While a club from overseas would only be required to pay around £300,000 to £400,000 if Chukwuemeka to move as a free agent, an English club would need to pay a sizeable compensation fee agreed by both parties.

There are two options in this respect, with the situations involving Elliott and Carvalho highlighting them both. 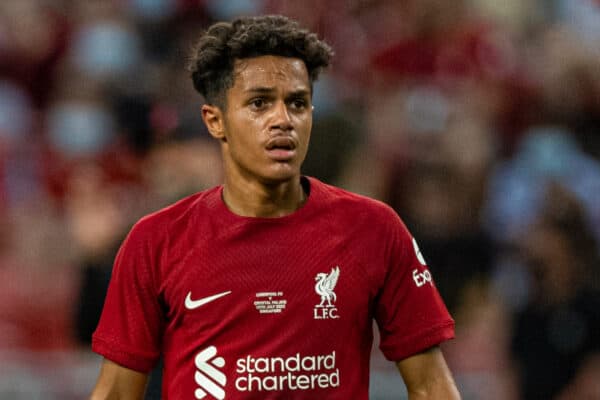 One would be to settle on a fee that reflects the player’s quality and potential as well as the club’s contribution to his development, as was the case when Liverpool and Fulham shook hands on a £7.7 million package for Carvalho.

If that is not possible, however, the case would go to tribunal, where an independent panel would consider those factors and land on an agreeable fee.

This may not favour the player’s previous club, with, for example, Fulham valuing Elliott at over £10 million but only being paid up to £4.3 million after tribunal.

Given Villa are claimed to have set a £20 million price tag for Chukwuemeka, it is almost certain that they would hold firm if a club from England were to strike a deal with their No. 33.