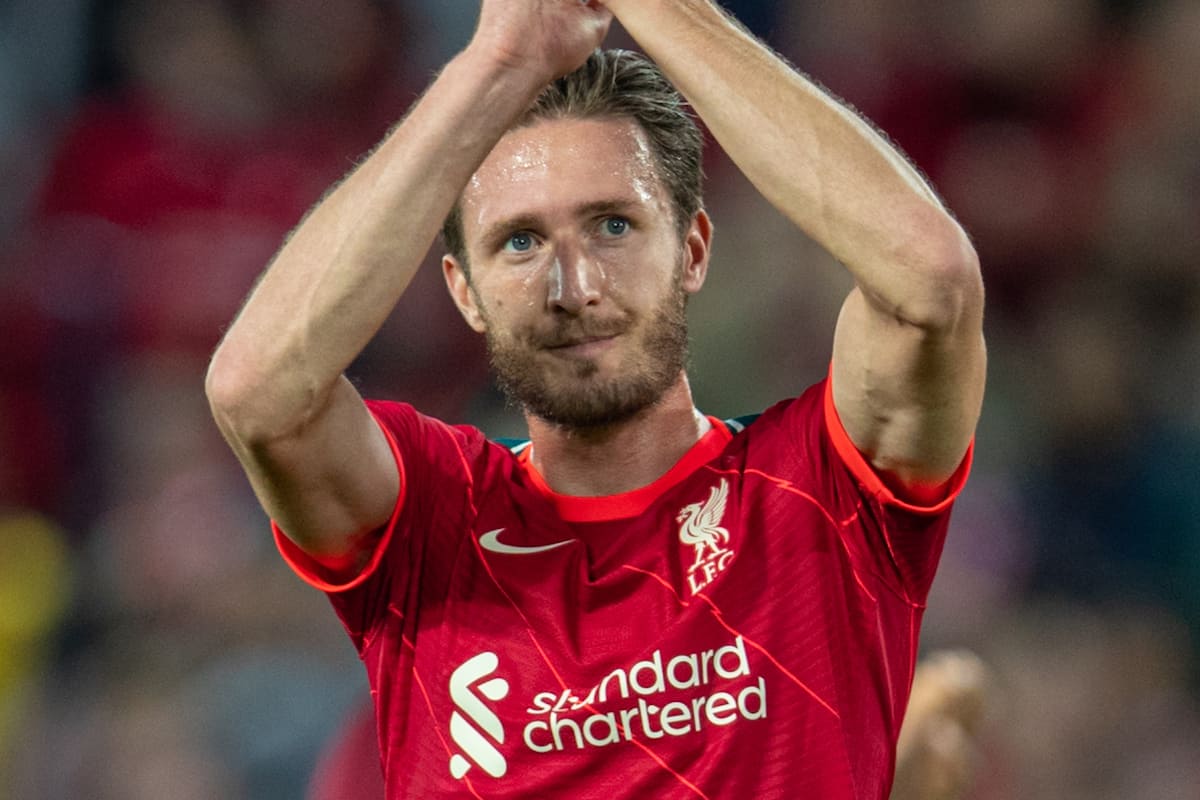 Liverpool have confirmed the sale of Ben Davies to Rangers, with the centre-back departing Anfield without having played a competitive game for the club.

Despite arriving from Preston amid a centre-back crisis, Davies was never called upon by Jurgen Klopp.

Signed during the winter transfer window of 2021, the Englishman appeared a shrewd acquisition due to his cultured play and experience in the Championship, but the manager preferred loanee Ozan Kabak.

With Kabak sidelined through injury, Klopp turned to Nat Phillips and Rhys Williams to help drag Liverpool to third place in 2020/21, with the writing already on the wall for Davies.

Two brief outings during last pre-season later and the 26-year-old was loaned to Sheffield United, before being left out entirely this summer.

Liverpool allowed Davies to pursue other avenues and this has resulted in a £4 million transfer to Rangers, which the two clubs have now confirmed.

It comes amid interest from rivals Celtic, too, while Blackburn, Middlesbrough, Stoke and Burnley were also reported to have considered bids.

The move should be a positive one for Davies, who has been blighted by injury and personal issues over the past year, and heading to Ibrox should offer a pathway to regular first-team football again.

Liverpool paid Preston just £500,000 up front when Davies swapped Deepdale for Anfield, with the £1.1 million add-ons factored into the deal unlikely to have been achieved.

Sheffield United themselves paid £500,000 to take him on loan last season, which means the club made a £4 million profit on a player who never featured for the senior side.