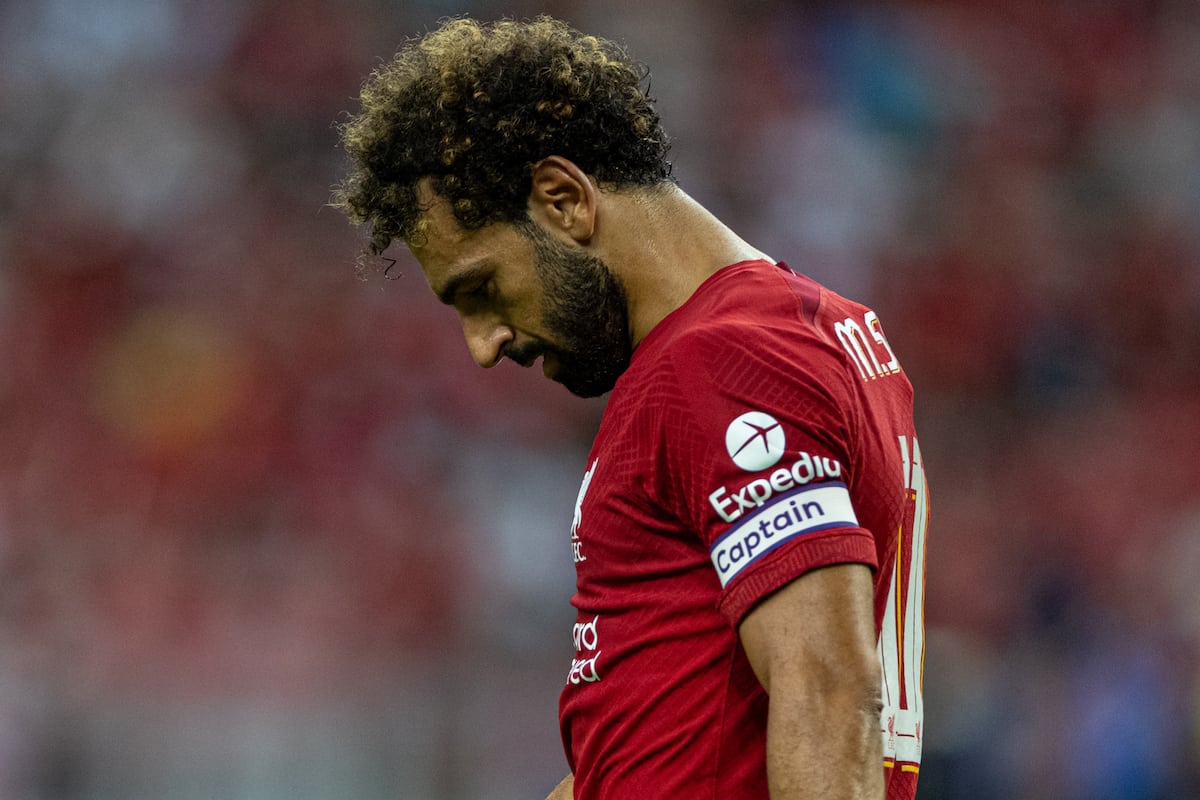 Liverpool announced a new four-year agreement with shirt sponsor Standard Chartered earlier this week, with another eight-figure deal still to be negotiated.

On Thursday morning, Liverpool ended speculation over a major change to their kits from 2023 and extended their contract with Standard Chartered for another four years.

The deal, which kicks in next summer, is worth over £50 million a year, which is a £10 million increase on the previous agreement with the financial services company.

It came following suggestions the club could branch out into cryptocurrency with a new primary shirt sponsor, and sees Standard Chartered also represent Liverpool FC Women upon their promotion to the Women’s Super League.

Liverpool and Standard Chartered will have been partnered, therefore, for 17 years upon the new deal’s conclusion in 2027.

There is a chance, however, that the Reds’ kits still change to a degree from next season, with the club now in talks over their shirt-sleeve sponsorship.

Expedia were confirmed as the club’s sleeve sponsor back in 2020, taking over from Western Union; the previous deal, worth £5 million a year, was terminated two years early.

The current agreement earns Liverpool around £10 million a year, but that is due to expire in 2023. 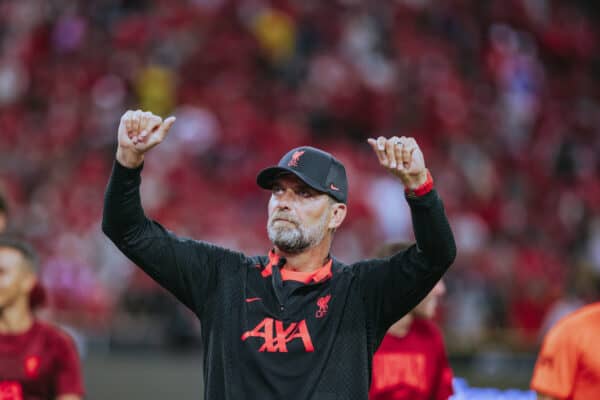 Given their increase in commercial reach and success both on and off the pitch, it is highly likely that the club will seek a significant rise on this fee for any future sleeve sponsor.

It was speculated by the Liverpool Echo‘s business of football writer Dave Powell in May that “a figure of £15 million to £20 million [would be] achievable given the current buoyancy of the market.”

Liverpool have made major strides at boardroom level in recent years, with Nike taking over as kit manufacturer and AXA becoming official training partner in 2020.

It remains to be seen whether Expedia will remain in partnership with Liverpool beyond next summer, but any movement on a new sleeve sponsorship deal can be expected in the coming months.

Fulham 2-2 Liverpool – As it happened