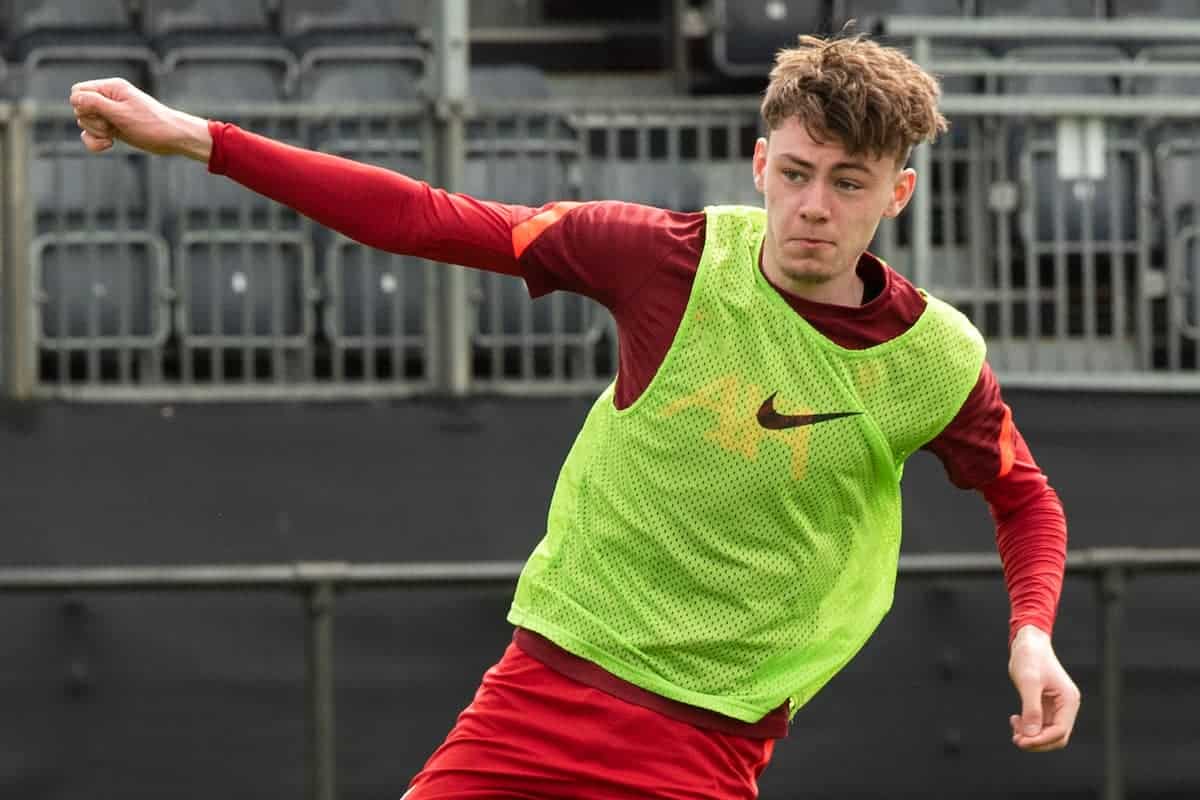 With Conor Bradley immediately making his mark with three assists in 30 minutes on his pre-season debut for Bolton, manager Ian Evatt is convinced in his signing.

Bradley, who made five appearances for Liverpool’s first team last term and is an eight-cap Northern Ireland international, could have been expected to make the jump to the Championship for his first loan.

But a move to League One beckoned with Bolton, with the prospect of a first-choice starting role deemed the best decision when it comes to his development.

The right-back, who only began training with his new team-mates the day before, made the perfect start as he came off the bench to set up two goals and win a penalty in a 9-0 friendly win over Longridge Town on Tuesday.

And speaking to the Bolton News after his new loanee’s pre-season debut, Evatt paid tribute to the values Bradley has taken with him from Liverpool.

“The way Liverpool coach their players is the way that I want to coach our players,” he said.

“When he arrives here at Bolton it just comes naturally to him, so I’m delighted with him.

“Conor is an exciting young player, I’ve said that, and we are really pleased that we have got him.” 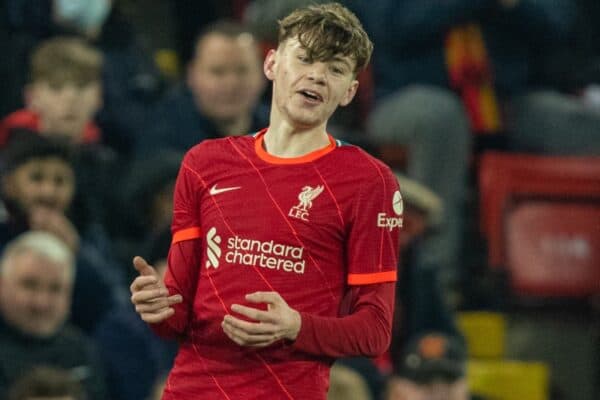 Bradley is a standout talent in Liverpool’s academy, and impressed in his five outings for Jurgen Klopp‘s side last season, including an assist in the 4-1 win over Shrewsbury.

It would be no surprise if there was interest from further up the footballing pyramid – with fellow full-back Owen Beck attracting top-flight clubs in England, Portugal, Italy and France – but game time is paramount at this stage.

Bolton had attempted to bring Bradley in during the January transfer window, but with Neco Williams heading to Fulham a deal could not be sanctioned.

Now, though, Evatt is convinced he has found the perfect fit for the right side of his defence.

“A lot of hard work’s been done to make sure we signed him,” he explained.

“We identified him in January, as I said before, and he showed glimpses of what he’s capable of already.

“We have an identity, and we understand what the requirements are, position-specific, so we can go out there and find the best one suited to that role and Conor was certainly that.”