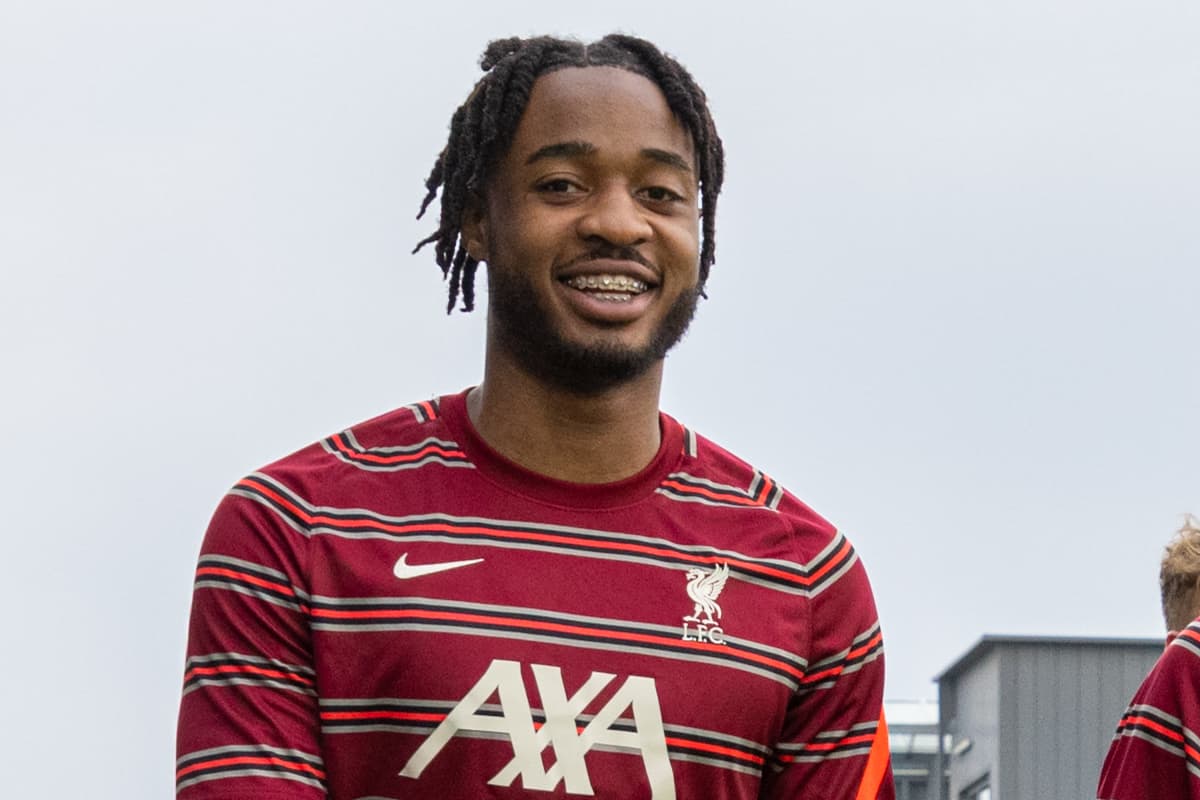 It was a landmark night for 18-year-old Liverpool talent James Balagizi, who netted his first-ever senior goals in only the fifth appearance for his loan club.

Balagizi made a brave decision to head out on loan to Crawley Town in League Two, leaving Liverpool to gain first-team experience at 18.

Linking up with his former England youth coach Kevin Betsy has aided his transition, but the teenager has been putting in the performances on the pitch to earn his starting role, too.

Tuesday night saw Balagizi make his third start for the club in five outings so far, with Crawley hosting Northampton Town, and it brought a change in position.

Previously, the No. 20 had been operating in a deep-lying role in midfield, but with injuries hampering his selection process, Betsy deployed his loanee on the left wing.

It was closer to Balagizi’s natural position, and saw him score either side of half-time in an excellent display only soured by an eventual 3-2 defeat.

His first was a well-taken finish from close range after Ashley Nadesan’s low cross, and his second was a brilliant low effort from the edge of the box with his left to equalise at 2-2.

“I’ve been working with the coaches quite well on my finishing,” Balagizi revealed in his post-match interview.

Delighted to get my first 2 professional goals ??? unfortunate with the result but we go again ? pic.twitter.com/i1WUOlYUKs

“I’ve had a couple of chances in other games but thankfully the work I’ve been putting in is starting to show off.”

On his change in role, he added: “I’m really excited, being able to get forward and show what I can do in the final third.

“I feel like this is going to be a big part of my game throughout my career, so getting my first glimpses of playing in a forward position was quite good today.”

Balagizi was not the only Liverpool loanee in action on Tuesday, with Conor Bradley scoring his second goal in five games for Bolton in a 1-0 win over Morecambe in League One.

Goalkeepers Marcelo Pitaluga and Vitezslav Jaros started and played 90 minutes for Macclesfield and Stockport respectively, though neither were able to keep a clean sheet. 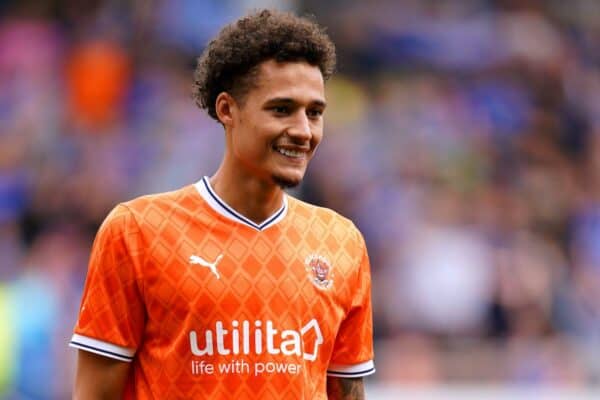