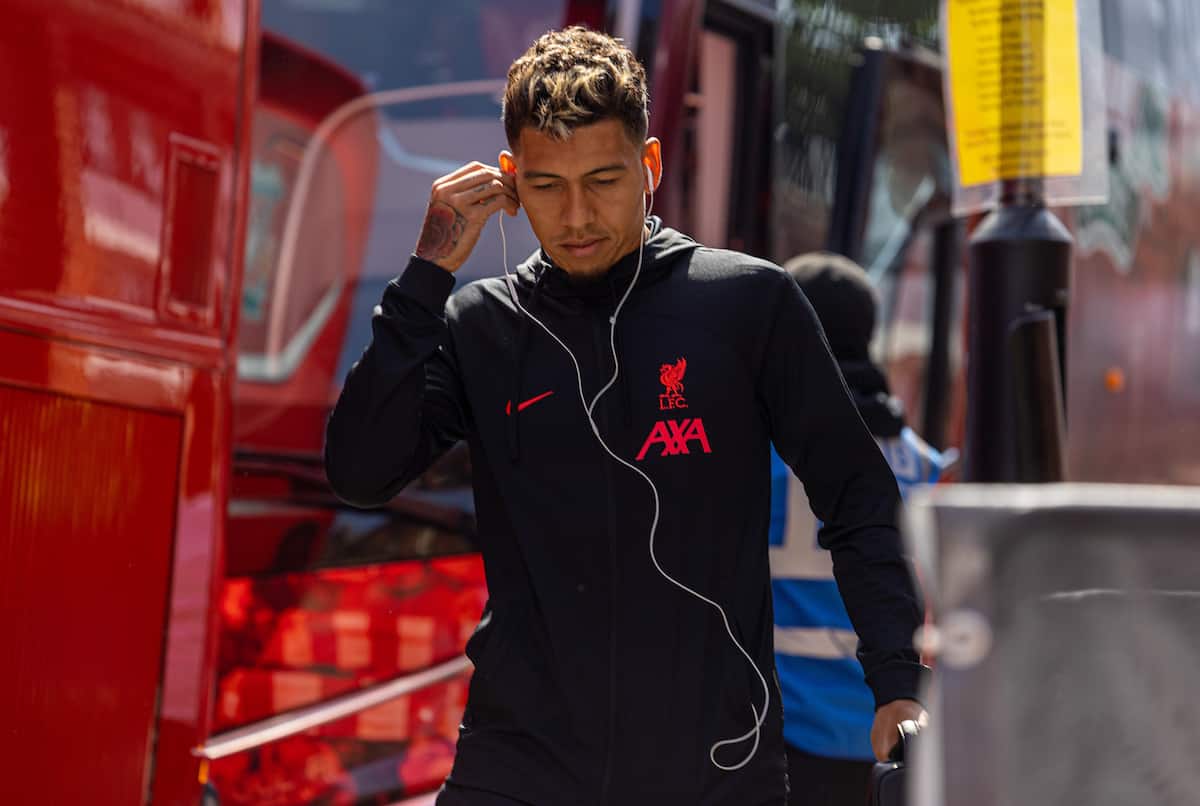 Liverpool are at Craven Cottage this afternoon as they begin their Premier League campaign against Fulham, with Jurgen Klopp naming a strong starting lineup.

The Reds are already one game, one win and one trophy into the new season, but following their success in the Community Shield more pressing matters take priority.

For all intents and purposes, this is where the campaign truly begins, with Liverpool taking on the Championship winners away from home.

Despite only managing 45 minutes during pre-season due to an abdominal injury, Alisson is back in the side against Fulham.

In front of the Brazilian stands a back four of Trent Alexander-Arnold, Joel Matip, Virgil van Dijk and Andy Robertson.

Fabinho takes up his usual spot as the No. 6, flanked by the duo of Jordan Henderson and Thiago.

And though he came off the bench to change the game against Man City last weekend, Darwin Nunez remains among the substitutes this afternoon.

Instead, Roberto Firmino leads the line, supported by Mohamed Salah and Luis Diaz.

Nunez will almost certainly be used at some stage, however, with Klopp finally afforded the luxury of five in-game changes in the league. 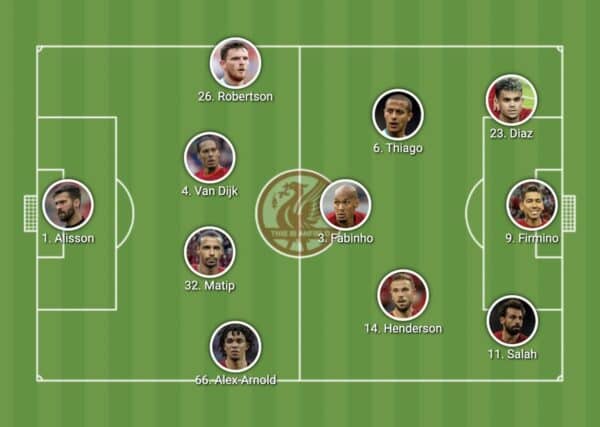