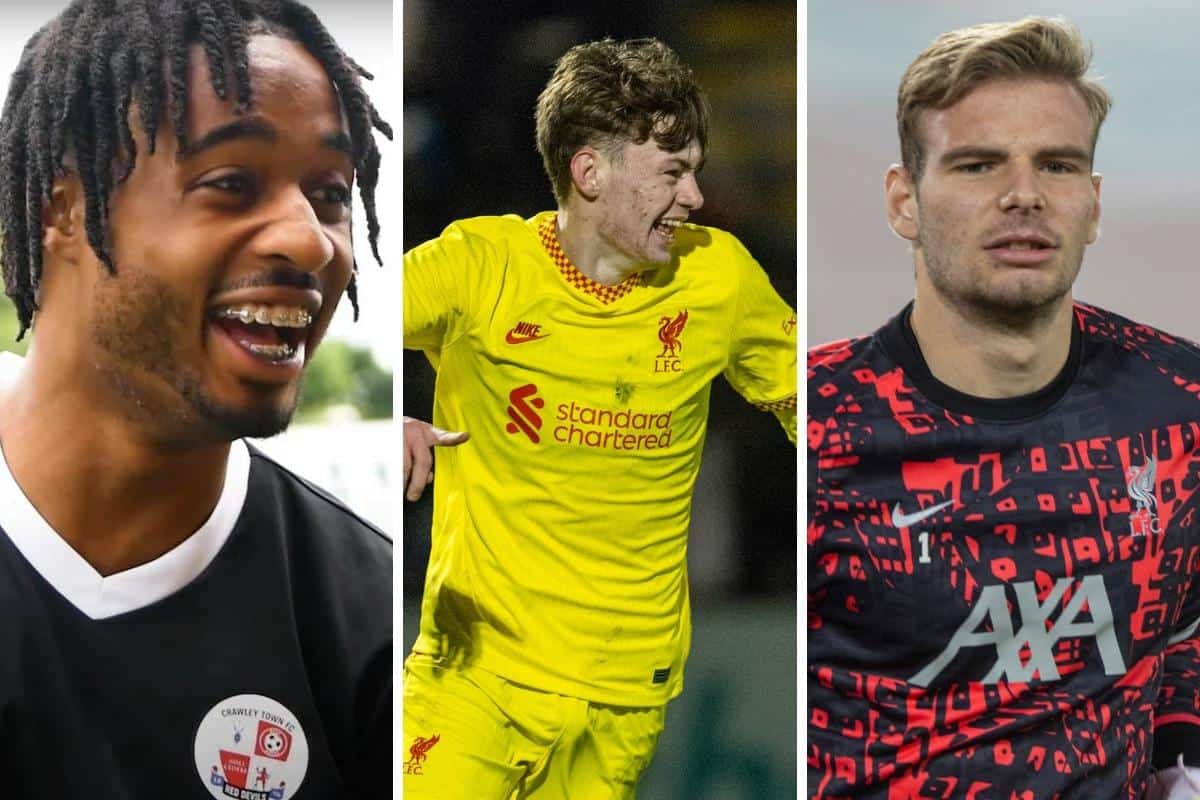 It was a successful midweek for Liverpool’s loanees with four youngsters featuring as their side progressed to the next round of the League Cup, with one Red scoring his first senior goal.

For those in League One and League Two, and a handful of teams in the Championship, the League Cup campaign got underway on Tuesday.

That means five of Liverpool’s loanees were in the mix for minutes, and four ultimately saw some action on the pitch for another productive outing at the start of their loan moves.

Conor Bradley was one to make the most of his 15 minutes off the bench, scoring his first goal in senior football as Bolton progressed to the second round of the competition.

The 19-year-old has settled in quickly at Bolton and his cameo off the bench on Tuesday follows his starts in the opening two games in the Championship, where he has already notched two assists.

He went one better against Salford City, scoring just two minutes after his introduction with a brilliant strike from outside the penalty area for Bolton’s fourth in a 5-1 win.

Bradley, playing the right-wing back role, took advantage of Salford’s backpedalling defence and launched an effort that oozed confidence after a bright start to life with the Wanderers.

Elsewhere, Vitezslav Jaros made his first appearance for Stockport County, marking the occasion with a clean sheet as his side also moved onto the next round thanks to a 1-0 win over Harrogate Town.

The 21-year-old goalkeeper was tested and he stood up to the challenge, impressing with a save over the crossbar after a fierce strike from the edge of the area.

For Adam Lewis, Newport County’s meeting with Luton handed the 22-year-old his first start of the season in the left-wing back position as his side played out a dramatic 3-2 win.

It was a memorable victory as the League Two side knocked their Championship opponents out of the cup after twice coming from behind on the road.

As for James Balagizi, it was a cameo off the bench for the final six minutes of Crawley Town’s 1-0 win over Bristol Rovers, his first taste of triumph after back-to-back defeats in League Two.

And Tyler Morton is to be handed his first start for Blackburn in Wednesday’s cup meeting with Hartlepool. 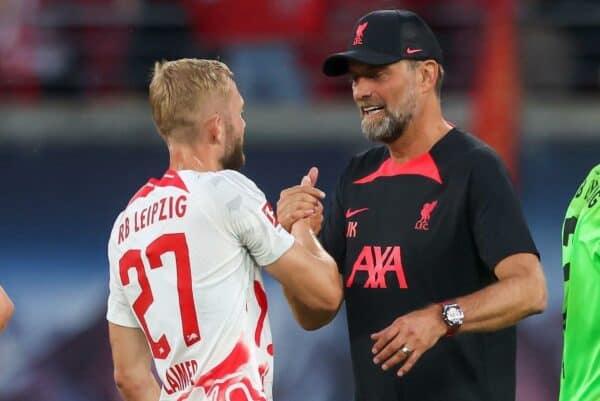