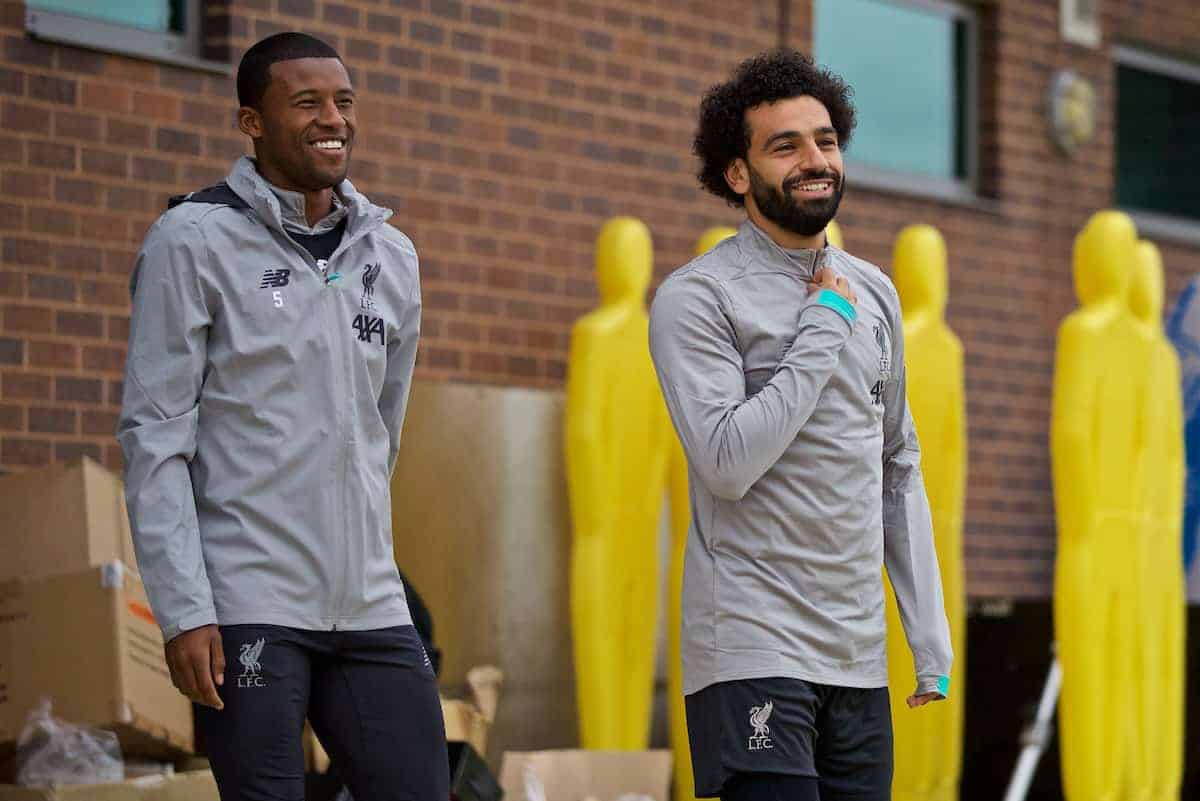 Unveiled to the press as a new Roma player on Tuesday, Gini Wijnaldum revealed how Mohamed Salah helped convince him to join the Italian club this summer.

Wijnaldum has made a season-long loan move to Roma from Paris Saint-Germain, having found himself out of favour at his parent club a year after joining.

It hands the Dutchman a fresh start following a questionable move to Paris which saw him struggle to impose himself.

The aim will be to take up a key role under Jose Mourinho at the Stadio Olimpico and, crucially, earn back his place in the Netherlands squad ahead of the winter World Cup.

Speaking at his unveiling press conference on Tuesday, Wijnaldum explained how conversations with Salah during his summer holiday and the Champions League meetings while at Liverpool made his decision to join Roma an easier one to make.

“Why I wanted to come is because of the effort the club put in to sign me as a player,” he told reporters.

“And also because I spoke with Mo Salah and Kevin Strootman about Rome, about the club, about the city, and I only heard good stories about it. That convinced me a lot.” 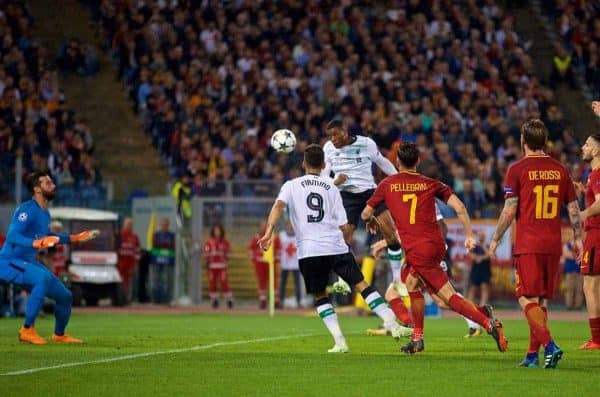 He added: “We played one time against Roma – well two times, one time at Anfield, but one time here in Italy – and the atmosphere was amazing.

“So I knew that I would play for a club that has a really good atmosphere, with beautiful supporters, supporters who support their team.

“Basically that was the only thing I knew, so I asked some advice from Mo and Strootman, and they were all good stories.

“But the thing that convinced me the most is the amount of effort the club put in to sign me as a player.

“At that moment, I felt really wanted, appreciated by the club and that made me make the decision I made right now.”

Just incredible! ? Thank you so much for the overwhelming welcome, I’m very proud and happy to play at this wonderful club with such amazing supporters ????? pic.twitter.com/hfAWi9qXfW

Though there was a tinge of bitterness in the manner of Wijnaldum’s exit from Liverpool, and particularly his comments to the press, it is warming to see the 31-year-old content after a difficult year at PSG.

The scenes when Roma’s new No. 25 was presented in front of supporters at the Stadio Olimpico on Sunday were remarkable, and the midfielder was taken by his welcome.

“I think the atmosphere was amazing, really special,” he continued.

“As I said before, I knew the atmosphere could be really good because I played here with Liverpool in the Champions League, but the welcome was amazing.

“I’m quite a shy person when it comes to those kinds of things and I’m still amazed what the fans did for me and also for the team.

“It was such a warm welcome, and sometimes I cannot realise because I’m shy and think like ‘OK, I’m just a normal person’, but it’s amazing if fans want to do it for you.”