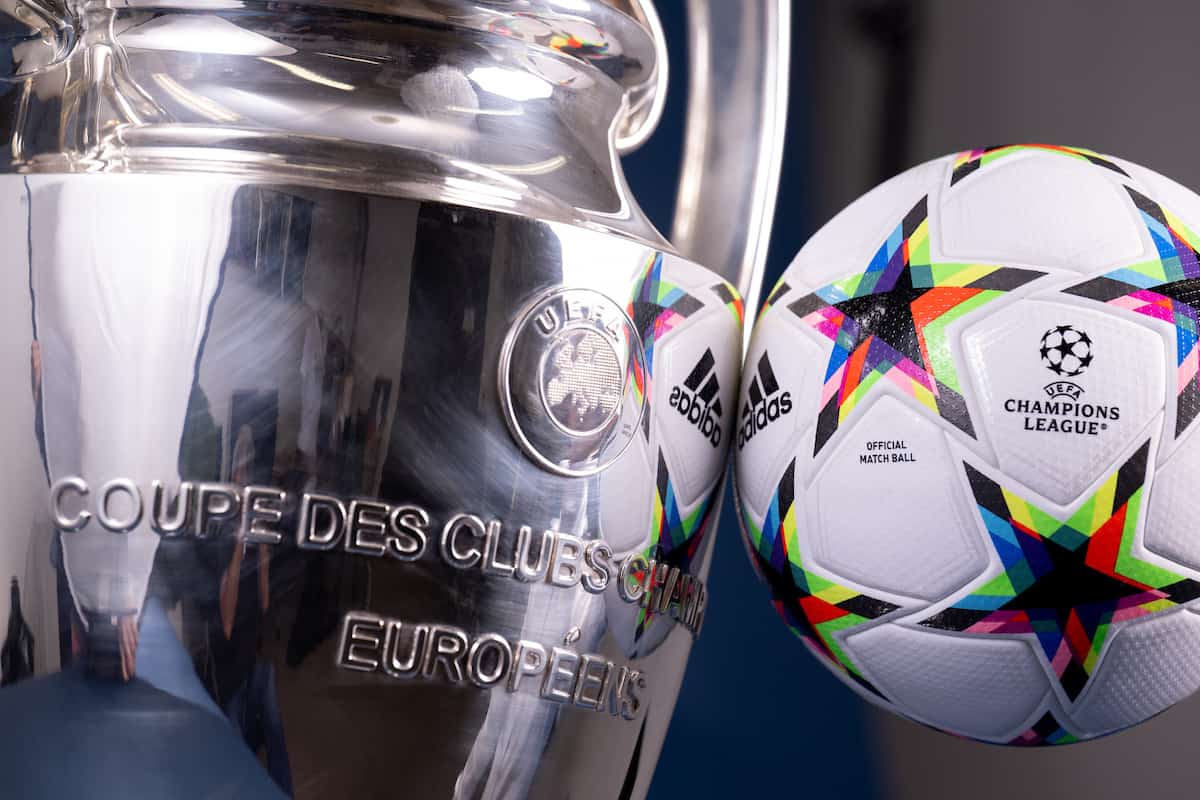 Liverpool have been drawn against Ajax, Napoli and Rangers in the group stage of the Champions League for 2022/23, with the first fixture scheduled for September 6/7.

Jurgen Klopp‘s Reds have Champions League redemption on their minds after the defeat at the hands of Real Madrid in Paris, in what is their sixth successive season in the competition.

Liverpool are no strangers to plotting their way to the final having done so three times under Klopp’s tutelage, but can they make it four this season?

The Reds were in Pot 2 in Thursday’s draw, opening the door for a number of interesting ties against those in Pot 1, including Bayern Munich, Real Madrid and Paris Saint-Germain.

And the first hurdles to clear have now been confirmed with Liverpool drawn against Ajax, Napoli and Rangers in Group A, with the campaign starting early next month. 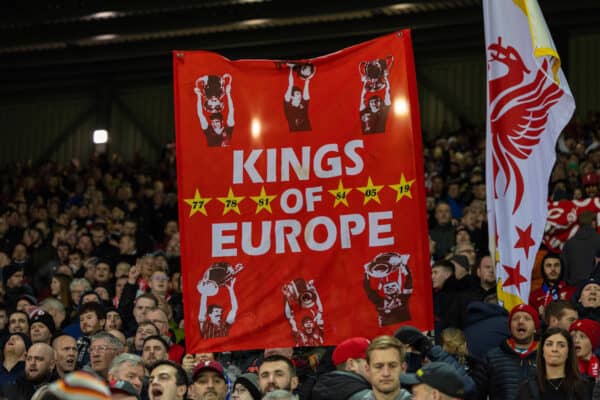 * All fixtures to be finalised in due course, expected before Saturday morning

Ajax were Liverpool’s group stage opponents back in 2020, but the two games were played behind closed doors due to the pandemic, and Klopp’s side won both games by a 1-0 margin.

Amsterdam makes for a welcome trip for away supporters!

Napoli, meanwhile, are no strangers for Reds having met in the group stages in both 2018/19 and 2019/20 – a side that have not been too kind to us having inflicted two defeats and a draw from those four games.

And for the first time, Liverpool will make the trip to Rangers for a competitive fixture, a game that will excite supporters and ensure there is not much travelling for the team.