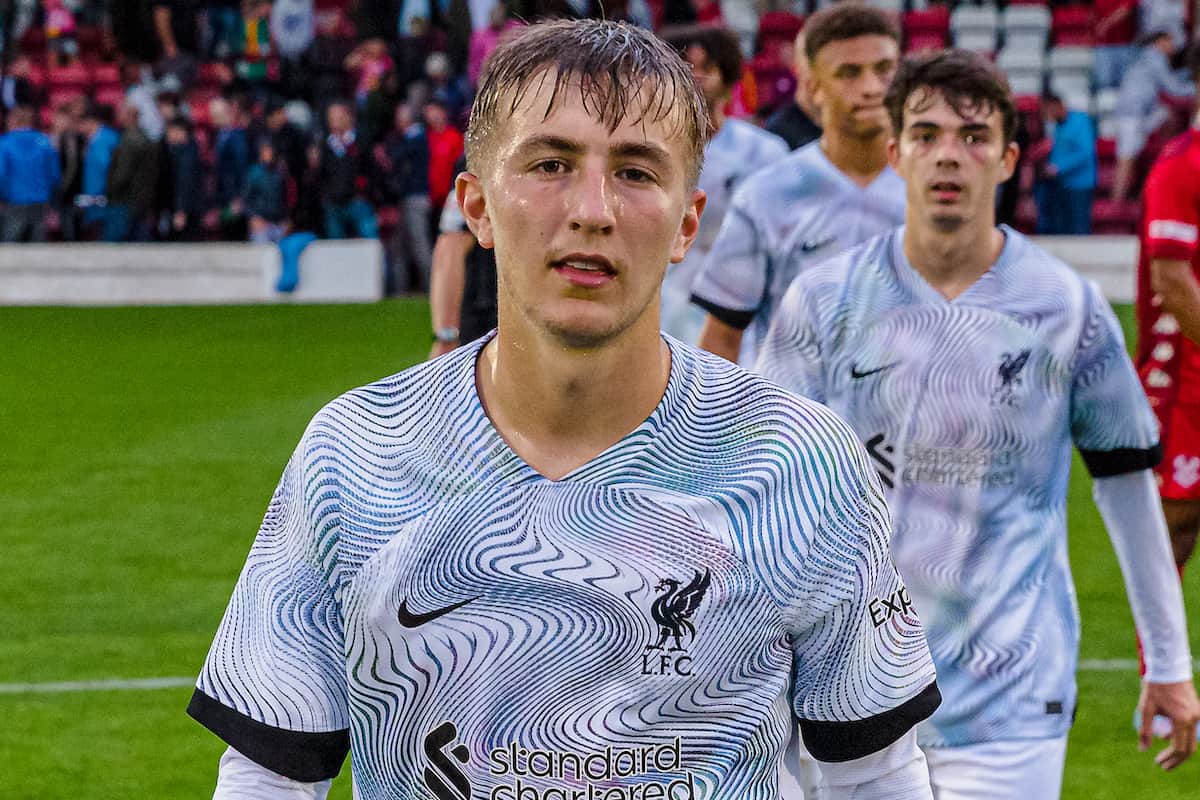 Liverpool have received contact over potential loan deals for two more young players, who both featured in the under-21s’ Premier League 2 opener on Sunday.

The club are also weighing up offers from both England and Germany as they prepare to sanction another season away for centre-back Sepp van den Berg.

And that tally could well increase to 15 or even higher in the coming weeks, with GOAL‘s Neil Jones reporting that both Jake Cain and Max Woltman are subject of interest.

Cain, 20, wore the captain’s armband as the U21s lost 3-0 to Man City in their league opener at the weekend, with the midfielder having spent the previous campaign with Newport County in League Two. 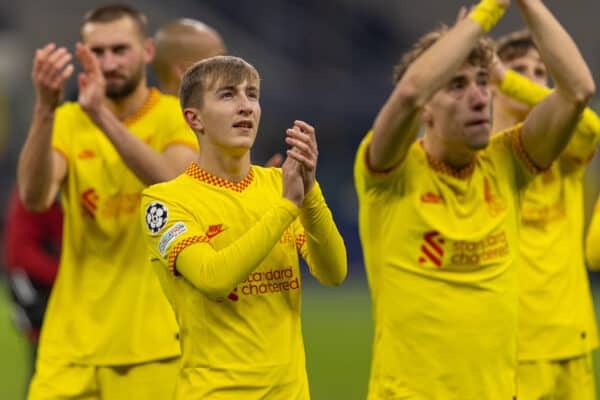 Meanwhile, 18-year-old forward Woltman made two appearances for the first team last term, coming off the bench against AC Milan in the Champions League before starting against Shrewsbury in the FA Cup.

It stands to reason that the pair would benefit from moves away, as the emphasis shifts to even younger talent in Barry Lewtas‘ U21s.

Woltman, who turns 19 later this month, has only recently recovered from injury, and saw 17-year-old Bobby Clark start on Sunday along with 18-year-old Melkamu Frauendorf and 19-year-old Layton Stewart.

The versatile attacker from the Wirral could benefit from a season in the lower leagues in the EFL, perhaps in League Two, in order to expose him to the more physical side of the game.

For Cain, a switch to League One, the Scottish Premiership or perhaps even the Championship should be seen as the next step, with the No. 8 a high-potential young talent.

Marking his 21st birthday in September, Cain has already made his senior debut for Liverpool and been on the bench another 11 times, but will need to establish himself at first-team level in a pivotal campaign.

There is no mention of which clubs are pursuing Cain and Woltman, but with the transfer window due to close in just over three weeks and the domestic calendar already underway, movement can expected in the near future.

U21s team-mate Jack Bearne could also be on the move, while Paul Glatzel should depart if he is able to recover from a long-term injury before September 1.