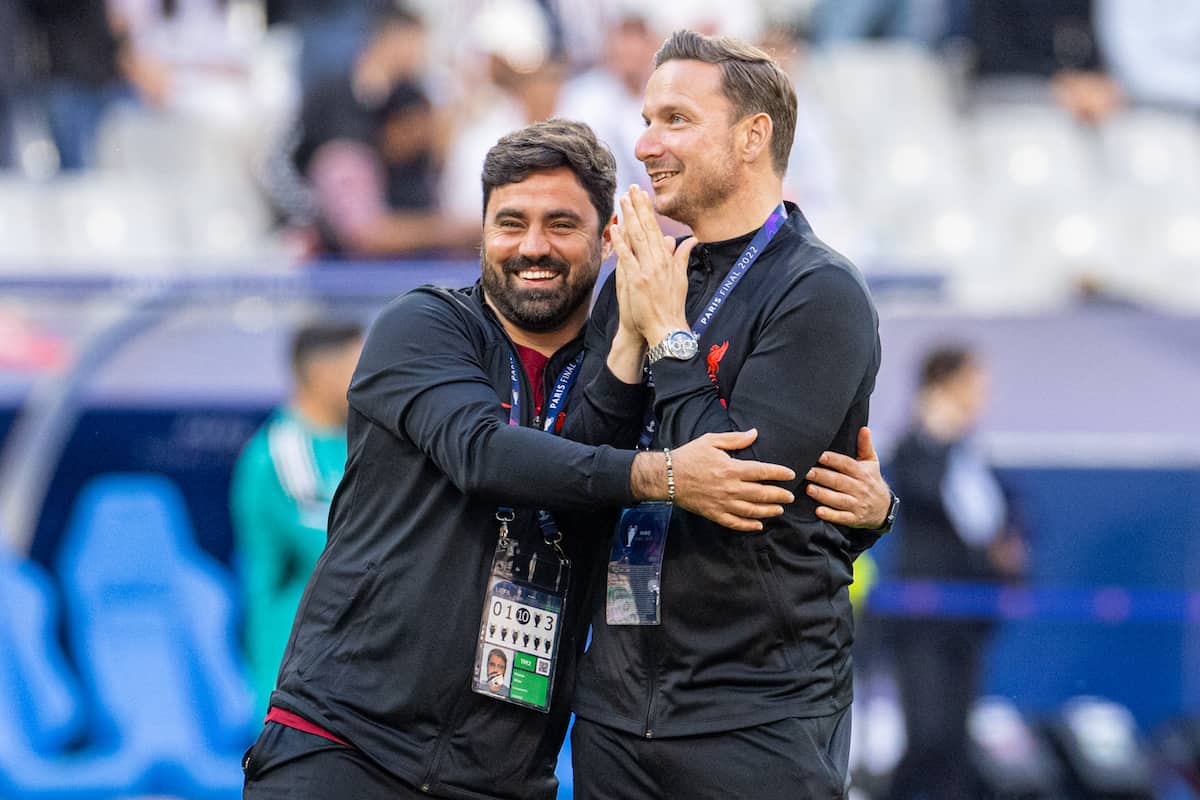 Earlier this year, Jurgen Klopp was announced to have signed a new long-term contract along with his two assistants, but there was another deal agreed, too.

Back in April, Liverpool confirmed the best news possible for supporters: that Klopp had put pen to paper on a new deal that would tie him to Anfield until 2026.

It came out of the blue, with the German widely expected to depart on the expiry of his previous terms in 2024, but it was the boost fans needed, with the club in safe hands for the long term.

Along with Klopp, assistant managers Pepijn Lijnders and Peter Krawietz were confirmed to have signed extensions for the same period, ensuring the core of his staff remained in place.

But it was unclear whether any other coaches had also agreed fresh terms, with a number crucial to the club’s success in recent years.

However, Liverpool appear to have inadvertently confirmed that Vitor Matos also signed a new contract that day in April.

Matos’ official job title is elite development coach, which sees him serve as liaison between academy and first team, but as time has gone by he has taken a more focal role in leading training sessions at Kirkby.

The Portuguese can be considered one of the most important coaches within Klopp’s staff, which explains why he was part of the group to re-sign.

In the latest serialisation of Lijnders’ new book Intensity, the club have confirmed that Klopp, Krawietz, Lijnders and Matos all successfully negotiated extended stays.

As Lijnders explains, contracts were officially signed the day after the first-leg win over Villarreal in the Champions League semi-finals.

“So, 2-0, half-time and in six days we would have the possibility to reach the final in Paris. The following day we would sign and announce our new 2026 deals. So this was only the start…” Lijnders wrote. 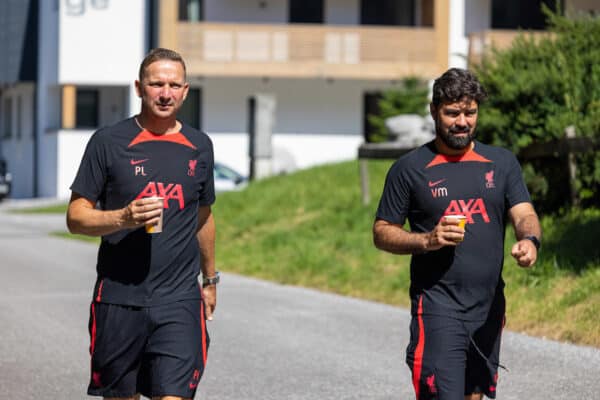 “[FSG president] Mike Gordon spoke to us all: ‘This project has been the most incredible experience of my life. Thank you for contributing and having this important role’.

Though specific details of the contracts were never confirmed by the club, it had already been widely reported that Klopp, Krawietz and Lijnders all signed until 2026, with no pay rise for the manager.

It stands to reason that Matos has also agreed to stay for another four years.