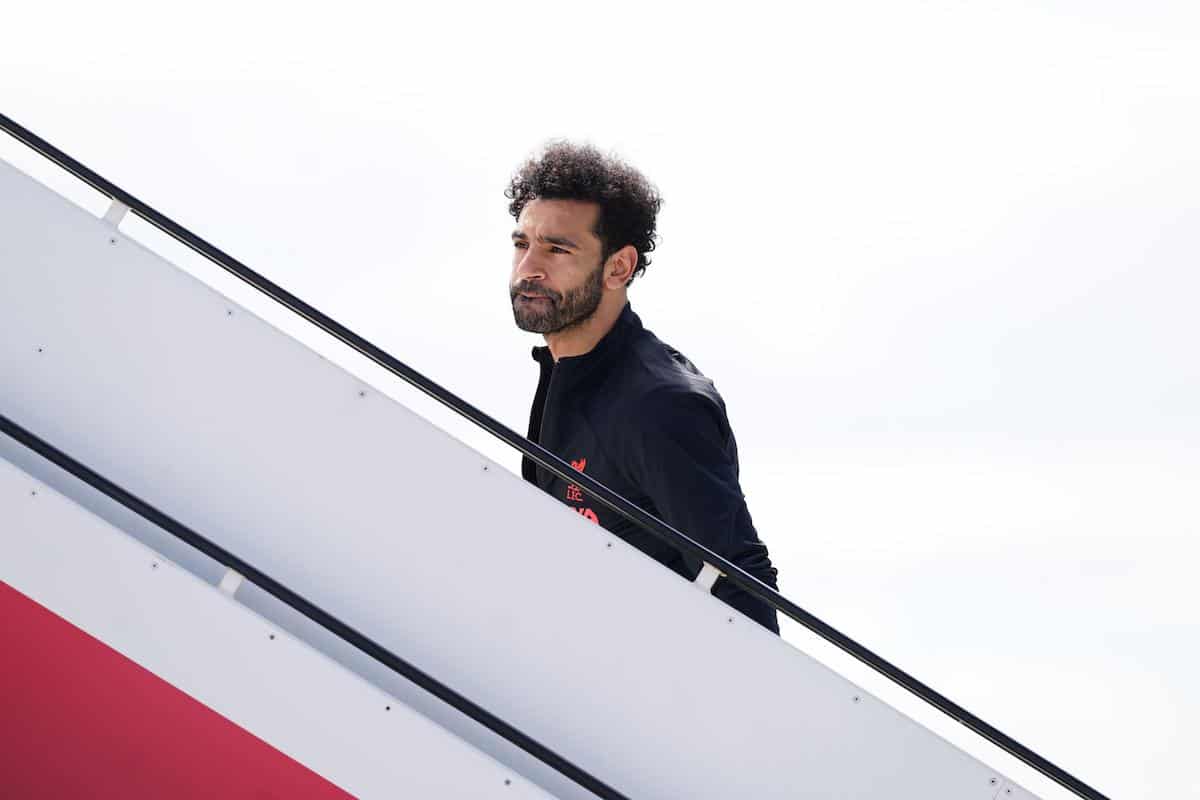 Liverpool will head abroad during the mid-season break for the World Cup, with the club organising a training camp for those not involved at the tournament.

We’re heading into a season like no other as, for the first time, the Premier League will pause midway through the fixture list to accommodate a World Cup.

The tournament takes place from November 21 and the final on December 18, with the Premier League taking a seven-week break between games on November 13 and the resumption on December 26.

Liverpool will see a number of players depart for the World Cup, of course, including the likes of Jordan Henderson, Trent Alexander-Arnold, Fabinho, Alisson, Darwin Nunez, Virgil van Dijk and Diogo Jota.

But there are plenty who won’t be in Qatar, including Mo Salah and Luis Diaz. Instead, Jurgen Klopp and his staff are planning a second ‘pre-season’ in a campaign seen as two parts.

Until now, it had been unclear where Liverpool would head abroad for a training camp, with the players expected to have two weeks off before resuming training.

However, assistant manager Pepijn Lijnders has now confirmed that the Reds will fly to Dubai during the World Cup, which serves two purposes. 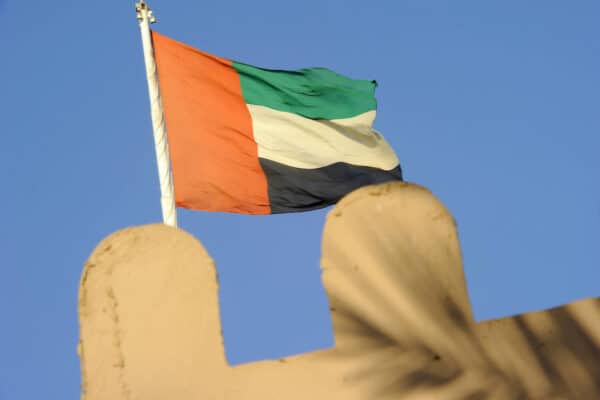 “We decided to go to Dubai,” Lijnders told the Press Association.

It is likely that Liverpool will arrange friendly games while out in Dubai, with the emirate almost certain to host other clubs from the Premier League and around Europe.

But the focus will be on retaining and improving levels of fitness before the second half of the season, while allowing those on international duty time to readjust after a short flight from Qatar.

It will mark the first time Liverpool have been based in Dubai as a squad, though many players opt to head there for holidays and injury rehabilitation.