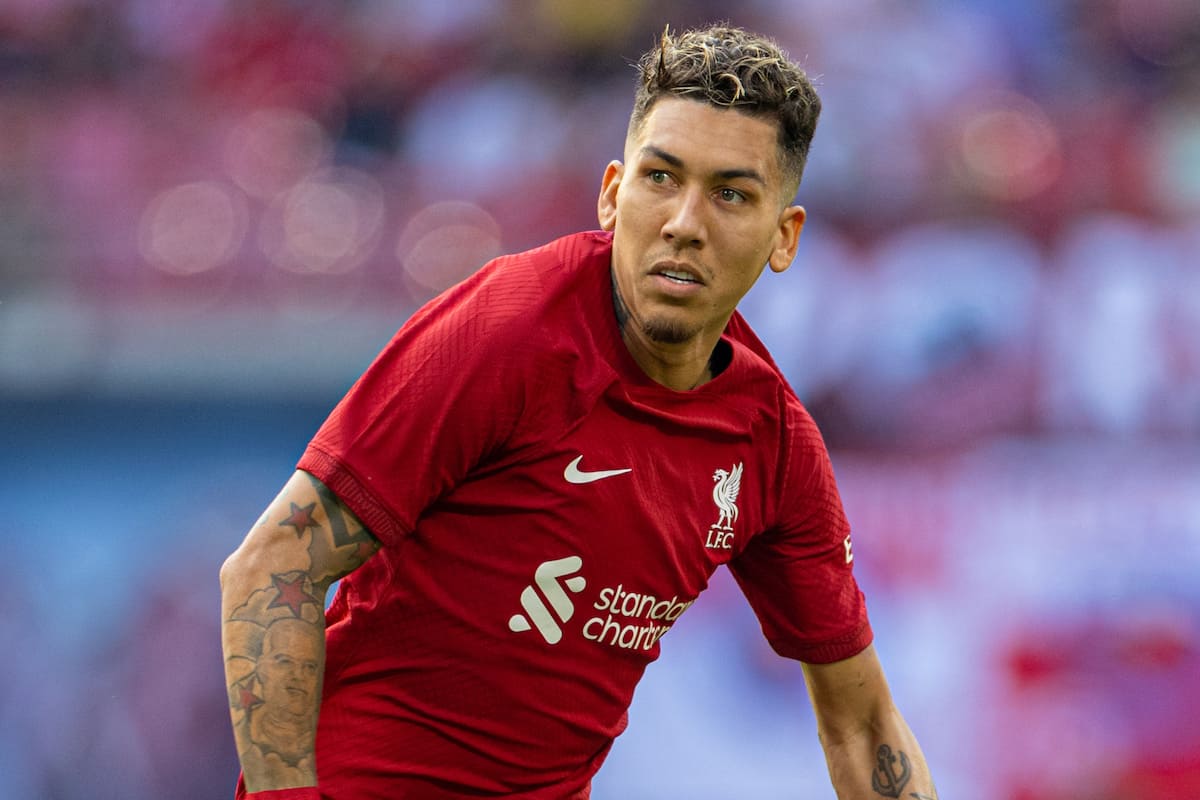 Liverpool captain Jordan Henderson believes Roberto Firmino‘s return to the squad, after a season thwarted by injury, is “like a new player coming back.”

Firmino is entering the final year of his Liverpool contract but has made clear that he doesn’t want to leave the club at this stage.

The Brazilian started Liverpool’s Community Shield victory against Man City and could be set to feature from the off in the Reds’ Premier League opener at Fulham on Saturday.

The club lost one of the best attacking players in their recent history earlier this summer, with Sadio Mane choosing to pursue a new challenge at Bayern Munich.

However, with the likes of Luis Diaz and Darwin Nunez arriving this year, Henderson believes Liverpool have more than enough to compensate for Mane’s departure, singling out Firmino’s return to action as “a massive boost.”

“Bobby has come back from injury last season, which is a massive boost for us. It’s like a new player coming back as he’s an important player to the way we play.

“Jota as well, who is injured at the minute, we’ve got him to come into the frame as well. Darwin and also Harvey Elliott, [Fabio] Carvalho has also come in and done really well on the wing.

“We’ve got a lot of attacking options I’m sure we will use at different moments of the season.

“We are looking good in that department for the season ahead.” 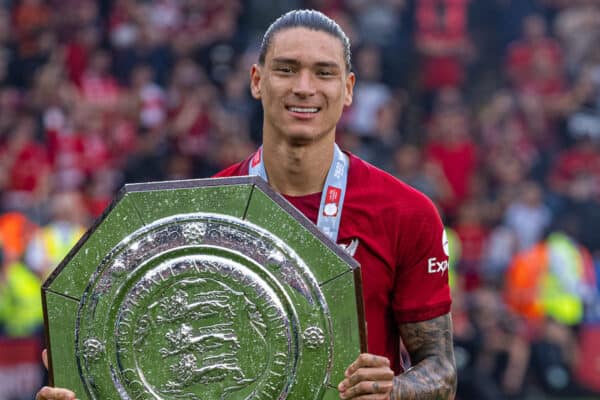 Henderson also heaped praise on new striker Nunez, who introduced himself to English football with an excellent goalscoring cameo against City last weekend.

The Uruguayan arrived for a fee that could become a club record £85 million if bonuses are met, and the Liverpool skipper has liked what he’s seen from Nunez so far.

“I’ve been really impressed with him,” he continued.

“He’s still a very young boy, but I’m seeing a lot of positive things, a lot of good things.

“I think he will give us something different as well up front. There’s a lot of potential there and he’s settled in, so hopefully he can start the season off in the Premier League really well.”