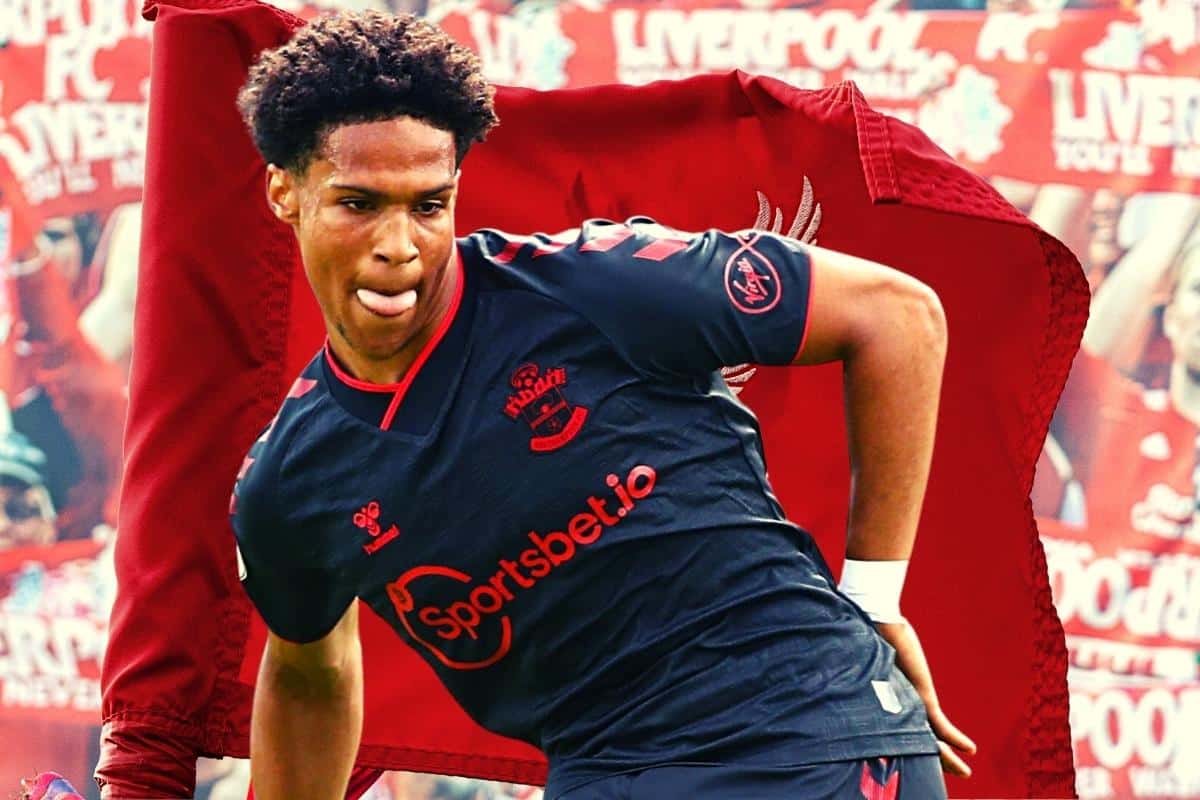 Liverpool have added young centre-back Oludare Olufunwa to their academy ranks this summer, with intrigue surrounding the latest new arrival at Anfield.

The Reds have confirmed the arrival of Olufunwa following the start of the 2022/23 campaign, with the 21-year-old joining on a free transfer from Southampton.

Olufunwa follows the likes of Ben Doak and Trent Kone-Doherty as a new addition to the youth ranks, and is due to begin life at his new club within the under-21s.

So who is Olufunwa and what can we expect from him on Merseyside?

Olufunwa, who is known as Dare, spent his entire young career before joining Liverpool within Southampton‘s academy, having joined the south-coast club as a nine-year-old.

“I remember my dad taking me along to some soccer schools in my area, and I just carried on playing there,” the defender, who was raised in Southampton by a Nigerian father and English mother, explained in 2017.

Thank you @SouthamptonFC for the past 11 years. I’ve worked with so many amazing staff members and players who’ve helped me grow as a player and person, and given me so many experiences I’ll never forget! Love to all the fans for giving me so much support on my journey too! ?? pic.twitter.com/DAEPHi5TtT

“Then I joined the club and got scouted for Southampton while I was playing for my club.

“So I just came down to the training ground to have a look, went on trial for about a week and then got signed.”

He rose steadily through the age groups at Southampton, often training with Ralph Hasenhuttl’s first team including throughout pre-season in 2021, before his release this summer.

Where and how does he play?

Though primarily a centre-back, the tall, strong Olufunwa is also comfortable at right-back having adapted to the role while with the under-18s at Southampton.

He has previously highlighted Virgil van Dijk and Vincent Kompany as role models at centre-back, which is where his long-term future is likely to remain.

Southampton U21s manager Dave Horseman praised Olufunwa’s “leadership abilities on and off the field” after the youngster signed a two-year professional contract in 2020.

During his outings on trial for Liverpool U21s during pre-season – when he started against Caernarfon Town and Wigan – he displayed his strength and speed, with a desire to get on the ball and play.

Why did Southampton release him? 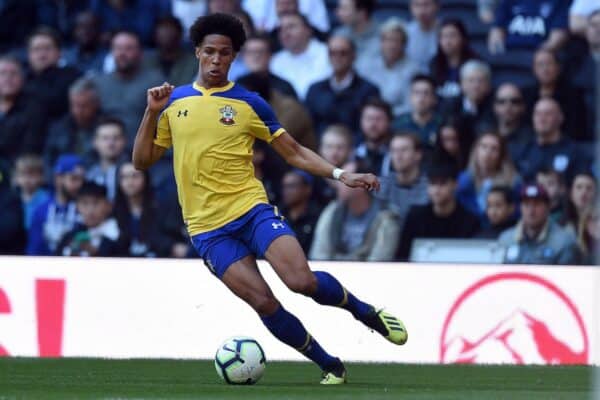 Olufunwa was a regular fixture in the Southampton under-23s last season, including 13 starts in Premier League 2, but his appearances dried up in the second half of the campaign.

Ahead of his 21st birthday in July, the decision was made to not offer him an extension, despite being fondly regarded within the academy setup.

And why have Liverpool signed him?

While Olufunwa is not seen as a signing for the first team, he arrives to play a useful role within the academy.

With Tom Clayton joining Swindon on a permanent transfer and loan deals sanctioned for both Rhys Williams (Blackpool) and Billy Koumetio (Austria Wien), there was a lack of centre-back options in the U21s squad.

What can we expect from Olufunwa at Liverpool? 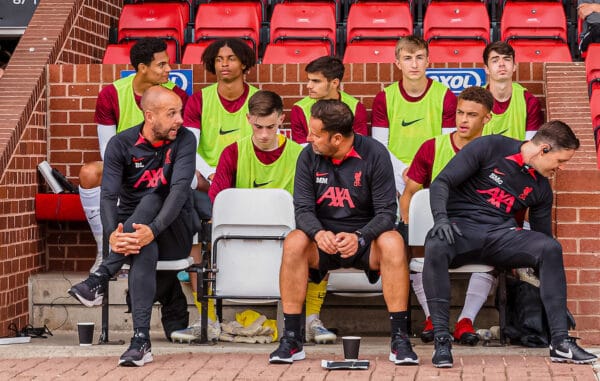 At 21, it is unlikely that Olufunwa will be seen as a long-term option for the senior squad, and instead his signing may be viewed similar to those of Isaac Christie-Davies and Joe Hardy in recent years.

He will provide a capable, experienced option within a youthful U21s squad, with coaches confident in his attitude on and off the pitch, while he could also be called up to flesh out first-team training sessions.

However, there remains a chance he could impress enough to earn a chance under Jurgen Klopp in the future, with Nat Phillips finding himself in a similar position upon his free transfer from Bolton back in 2016.