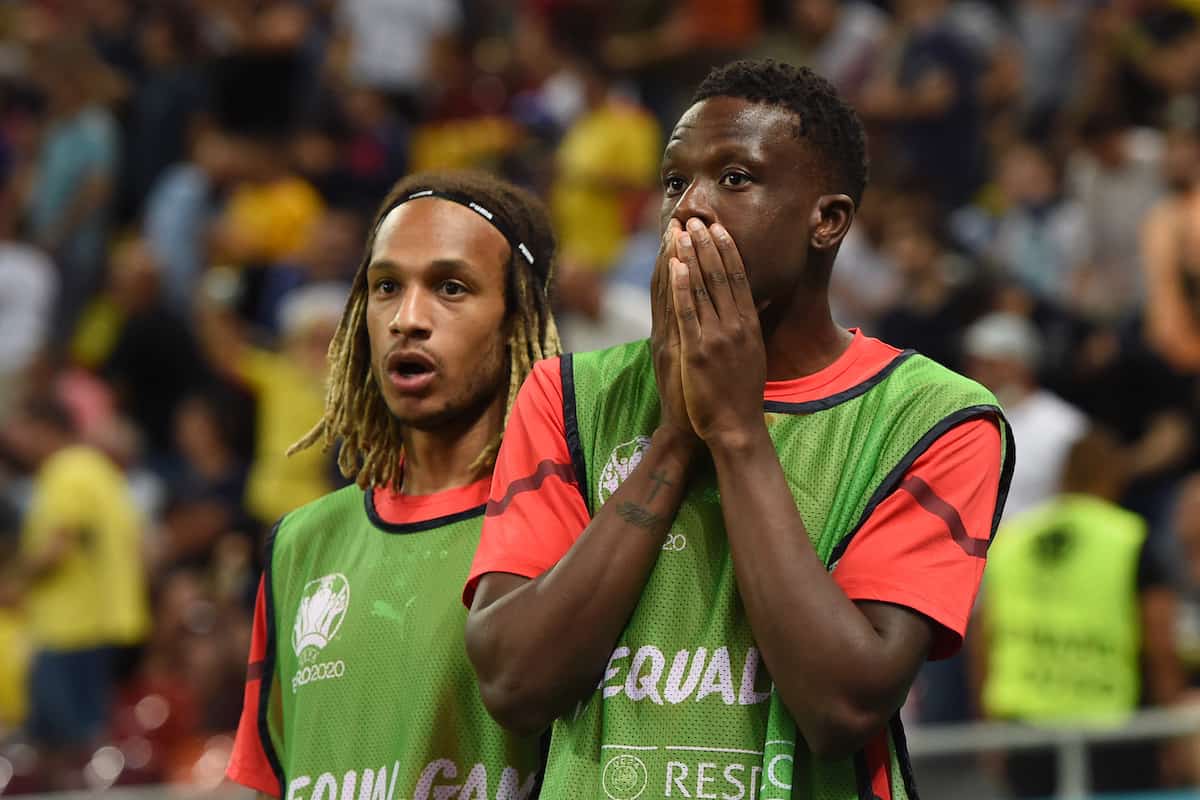 Liverpool sealed a last-minute loan deal with Juventus on deadline day, but if one team-mate is to be believed, Arthur may not have been their only target.

With their injury crisis deepening in the final days of August, the Reds moved to bring in another body before the 11pm deadline on September 1.

Eventually, a deal was struck with Juventus that would allow Brazilian midfielder Arthur to join on a season-long loan, with an option to buy worth £32.3 million negotiated in.

It remains to be seen whether Liverpool will trigger that clause next summer, with the 26-year-old currently featuring for the under-21s as he works on building his fitness.

But that the club were pursuing other candidates at the same time – as well as the nature of the temporary deal – suggests they are not yet fully convinced.

In fact, Arthur‘s fellow Juventus loanee Denis Zakaria, who joined Chelsea in the final hours of the transfer window, has revealed interest from Liverpool prior to his switch to Stamford Bridge.

“I heard that from my agent,” he told Swiss newspaper Blick when asked about interest from Anfield.

“But in the end it was Chelsea, and I think I’ll be happier in England than in Turin.”

Zakaria is yet to feature for Chelsea, who have undergone a change in manager in the few weeks he has been in England, but was on the bench for their first two games of the Champions League.

Elsewhere in his interview, he admitted he “didn’t know a move to Chelsea was possible until six hours before the end of the transfer window,” which shows the desperate nature of deadline day.

Whether Zakaria would have been a better option for Liverpool than Arthur is purely subjective at this stage, with both struggling to impose themselves at Juventus.

But the Switzerland international has been linked with the Reds on a number of occasions in the past, including last winter, prior to a £4 million transfer from Borussia Monchengladbach.

Even before that, he was touted as a target during his time at Young Boys in his native Swiss Super League, but for one reason or another a move has never materialised.