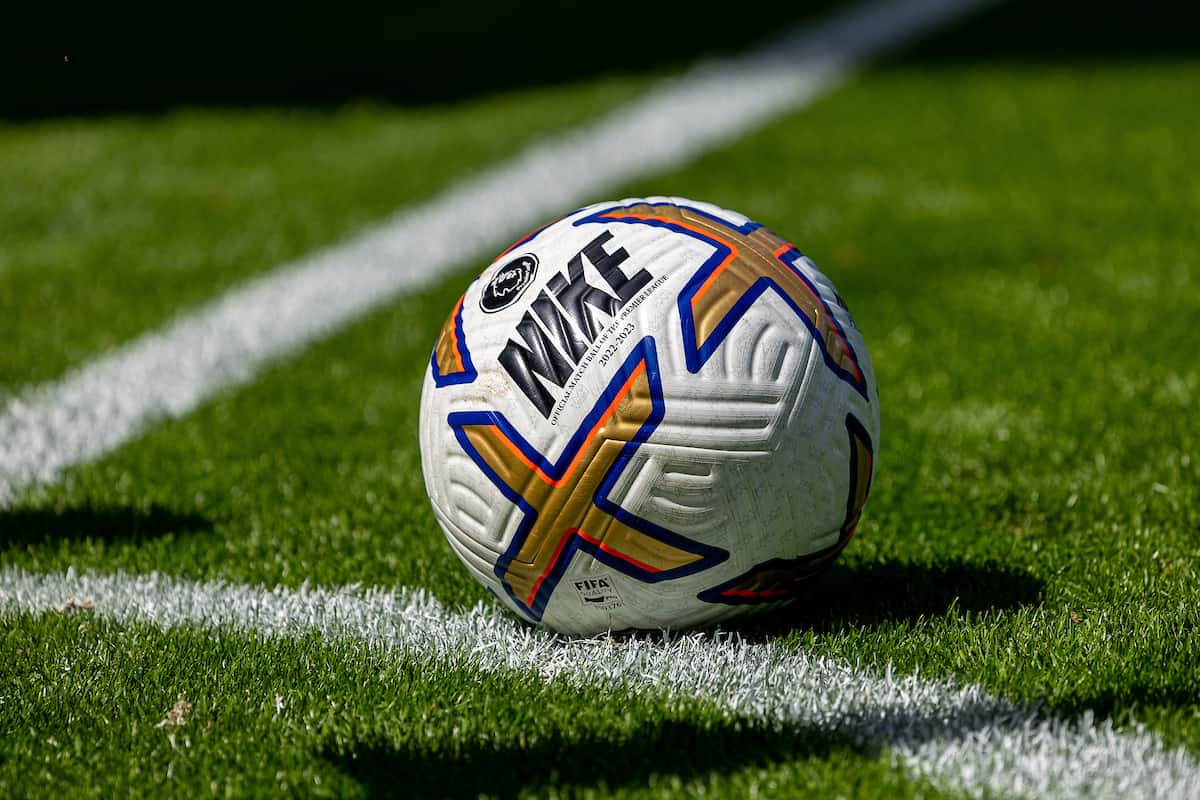 After the Premier League confirmed that this weekend’s matches will not take place due to the Queen’s death, some football fans have been left “baffled” by the decision to postpone fixtures at such short notice.

With 24 hours to go until the latest round of matches were due to get underway, the Premier League announced that this weekend’s games had been postponed “as a mark of respect” to Her Majesty.

That includes Liverpool’s game against Wolves, which was due to take place at 3pm on Saturday.

With some sporting events still going ahead as normal, and with the decision made at such short notice, some football fans are questioning the Premier League‘s decision to call off the matches.

Football fans out of pocket, an already tight schedule stretched further to breaking point, and the entire decision bonkers given two games in this country, at Old Trafford and the London Stadium, have already been played, post the Queen's death. Pure madness.

Baffled as to how events hundreds of thousands of people have spent hundreds of pounds to attend during a financial crisis can just be called off at a day’s notice like that.

The most illogical and utterly ridiculous decision you will ever see.

A time to be respectful no doubt, but that these decisions, which will affect huge numbers of people who have already confirmed travel plans, is ludicrous planning. An already ridiculous schedule now squeezed even more. Can pay respects without everything grinding to a halt.

If schools and public buildings are still open and business as usual, why would you even consider postponing football matches?

So the working class must go to work but then the things they enjoy doing on the weekend all get cancelled. Sounds about right

Feel for all the supporters that have already paid for tickets/transport/accommodation for the weekend. The people running football in this country showing again that they’re living on a different planet to the rest of us.

KEEP CALM AND CARRY ON (going to work and paying your bills, but obviously not doing things you enjoy like watching or attending sport. That would be ludicrous!)

Feel like the justification to cancel everything sporting this weekend is thin on the ground. Presumably, theatre shows and music performances will also be called off?

Whilst, obviously, I understand the decision to cancel games this weekend (not that I necessarily agree) can't but feel for the thousands who flew to the UK specifically to watch their team play. Many will have spent months saving up for their once in a lifetime visit.

Not the call I'd have made, to cancel games, particularly given statement makes no mention of policing issued. Collective remembrance strikes as a better idea. Hope Premier League clubs honour payments to low-paid or casual staff who rely upon matchday income.

Turns out we have ended up inadvertently getting the usual early September Premier League break after all then.

And another one later this month.

People have paid money to do things they might not be able to do further down the line. People are going to miss out on money at a time where we it really makes a difference to their life. I don’t get it. Far more appropriate to celebrate a life in my eyes.

Next weekend’s games could also be in jeopardy, with the Queen’s funeral likely to take place towards the end of next week.

As for the midweek Champions League fixtures, the hope will be that they go ahead as scheduled.

But for this weekend, as many have suggested, you have to question whether calling off fixtures with such little notice was really the right move.