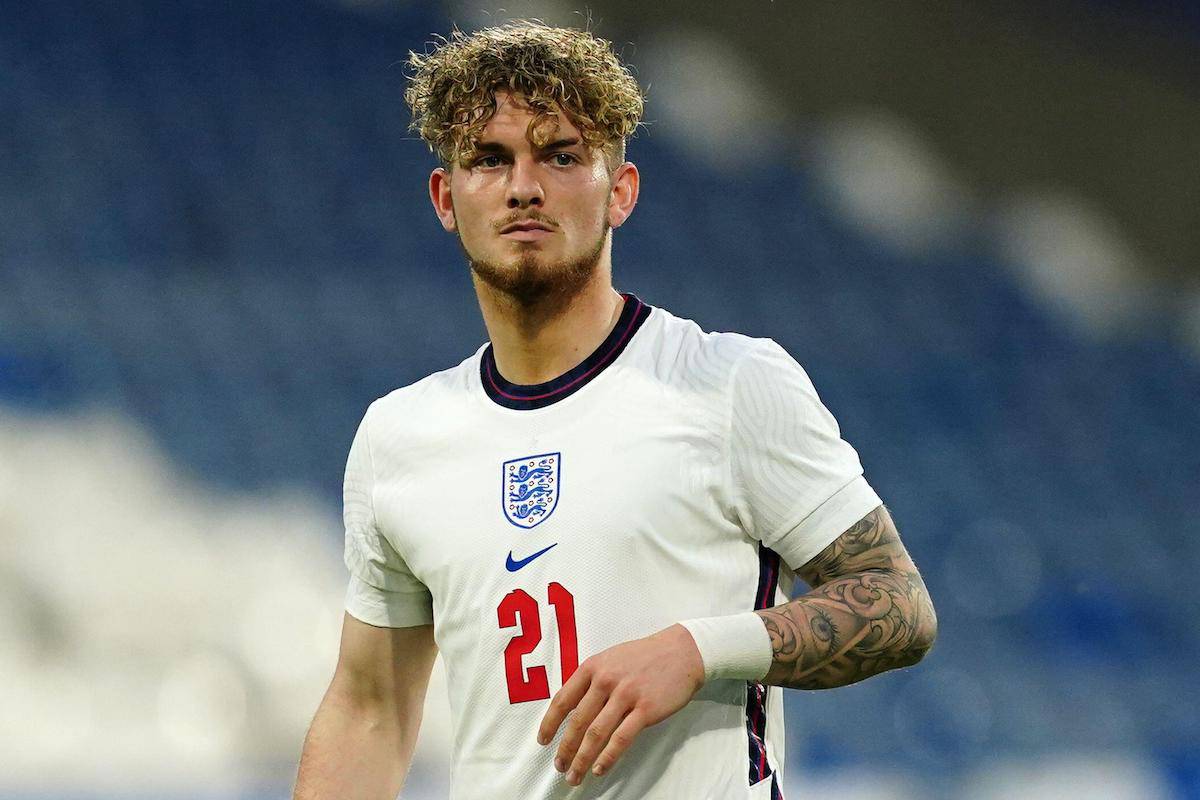 Harvey Elliott among 9 Liverpool youngsters called up by England

Liverpool have seen nine of their youngsters called up for international duty with England this month, with Harvey Elliott among those named for the under-21s.

The announcement of the England senior squad on Thursday brought the not-unexpected news that Trent Alexander-Arnold was the sole Liverpool player involved.

With Jordan Henderson injured along with Alex Oxlade-Chamberlain, and the likes of Joe Gomez and Nat Phillips not under consideration, the No. 66 is the only Reds call-up for clashes with Italy and Germany.

There had been speculation that Elliott could be a late inclusion ahead of the 2022 World Cup, but Gareth Southgate opted to leave out the 19-year-old.

Instead, Elliott is part of the 25-man squad to represent the U21s for their own friendlies against Italy (Sep 22) and Germany (Sep 27).

Conor Gallagher has dropped down from the senior squad as part of Lee Carsley’s group, along with the likes of Rhian Brewster, Morgan Gibbs-White and Ryan Sessegnon. 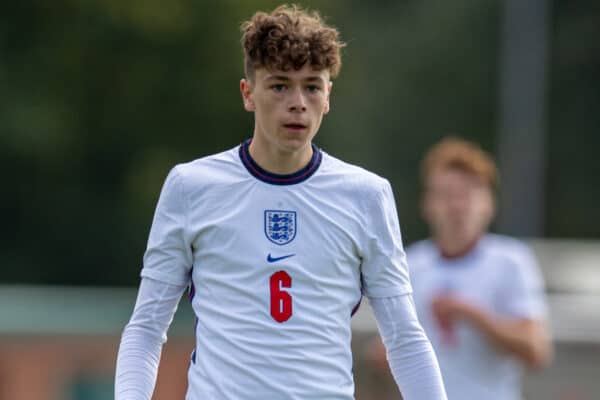 And finally, Bobby Clark and Ranel Young are in the England under-18s squad to play the Netherlands (Sep 21), the Faroe Islands (Sep 23) and Belgium (Sep 26).

Along with Elliott, Davies, Mabaya, Clark and Chambers have all been involved with the Liverpool first team this season, while Balagizi is impressing in his first loan spell with Crawley Town.

Jonas has recovered from injury to take up a regular role with the under-21s, as has Cannonier, who has so far scored four goals in two games for the under-19s in the UEFA Youth League.

Young is a first-year scholar with the under-18s, and has so far made three appearances for Marc Bridge-Wilkinson’s side and two more for the U19s.

Liverpool players called up by England 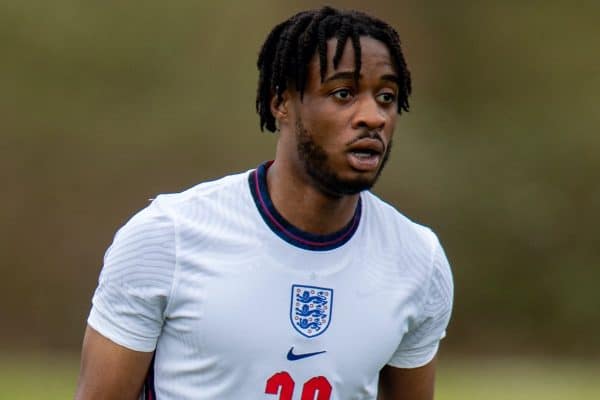