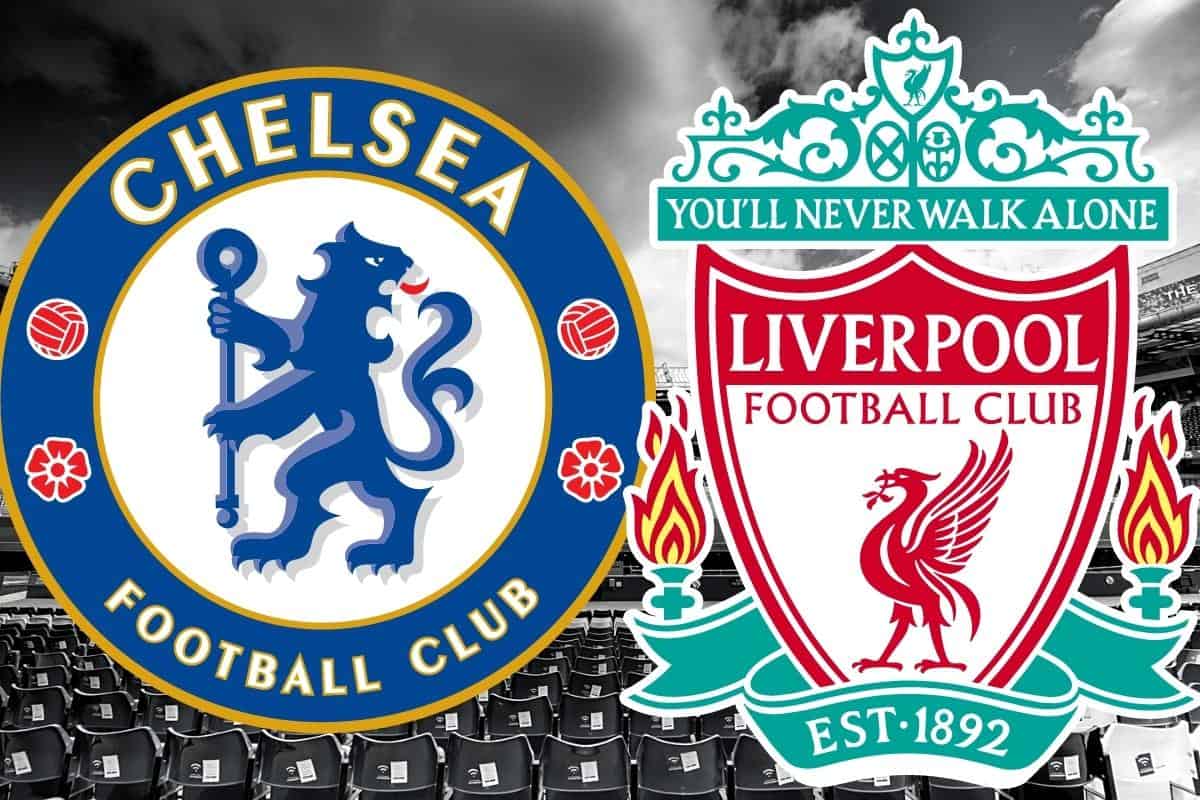 Liverpool’s scheduled Premier League clash with Chelsea is set to be postponed due to the Queen’s state funeral, leaving a 17-day gap between games.

A state funeral will held in London on September 19 following the Queen’s passing last week, with the date landing a day before Liverpool are due to visit Stamford Bridge.

With a full weekend of Premier League fixtures having already been postponed, doubts remain over whether any or all of the next round of games will also be changed.

But Rangers’ Champions League clash with Napoli has already been moved from Tuesday to Wednesday to accommodate for the Queen’s procession through Scotland, and now Arsenal vs. PSV Eindhoven has been postponed entirely.

Arsenal were due to host PSV in the Europa League on Thursday night, but a joint statement on Monday confirmed that the game would not be going ahead.

UEFA have explained that this is due to “severe limitations on police resources” for the tie, with the decision made following talks with the two clubs and the Metropolitan Police.

It stands to reason, then, that Chelsea vs. Liverpool will be among the next London-based games to be called off, perhaps along with others across the country such as Man United vs. Leeds due to police shortages.

There remains a small chance that the fixture will be flipped, with Liverpool becoming the home side and the January reverse game being held at Stamford Bridge.

But that is not expected to be the case. 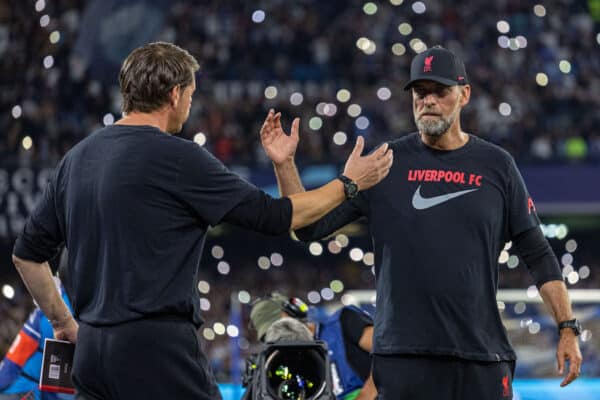 In the likelihood that the Reds’ trip to west London is postponed, Jurgen Klopp‘s side face a 17-day gap between their Champions League with Ajax on Tuesday and their next fixture at home to Brighton on October 1.

Furthermore, new dates will need to be found for the meetings with Wolves and Chelsea, with the next available slots in the calendar coming in January and February.

It is a shambolic situation that could at least have been avoided during the weekend just gone, with the fixture list able to have taken place with pre-match tributes to the Queen instead.

That will be the case when Liverpool host Ajax on Tuesday, as Klopp confirmed in his pre-match press conference.

“I think it’s the right thing to do, but I don’t think our people need any kind of advice from me on showing respect,” he told reporters.

“There are plenty of examples where people showed exactly the right respect.

“One which surprised me, and I was really proud of that moment, was last year when we played Man United around the very sad situation around Cristiano Ronaldo’s family.