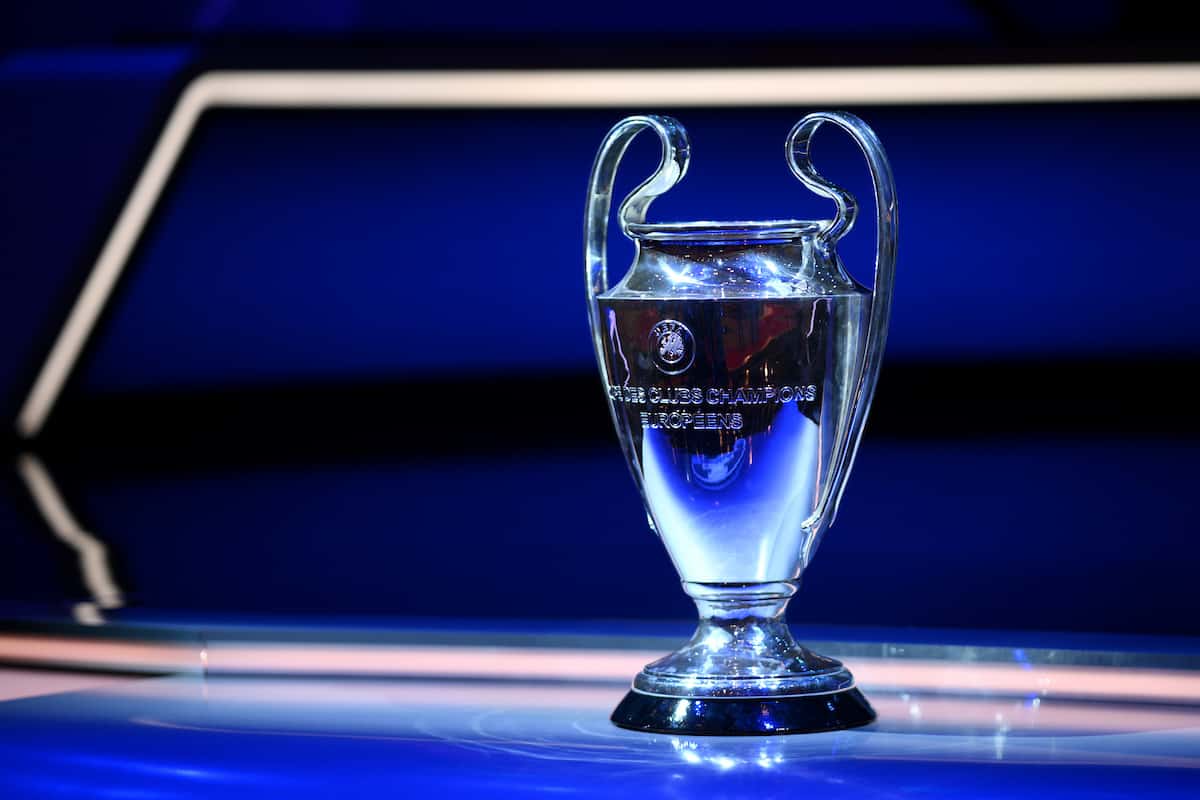 As the Queen’s death continues to impact the football calendar, Rangers have announced major changes to their Champions League clashes with Napoli.

The passing of the Queen on Thursday has already led to the postponement of a full round of fixtures across all levels of football throughout the UK.

Liverpool’s Premier League clash with Wolves did not take place on Saturday as planned, while there are question marks over the trip to Chelsea on September 18 due to the funeral being held in London the following day.

The Reds are due to host Ajax in their second game of Group A on Tuesday, though there is no confirmation as it stands over whether the tie will go ahead as planned.

Elsewhere in the group, though, changes have already been confirmed for the two meetings between Rangers and Napoli.

Firstly, Napoli will now visit Ibrox on Wednesday night, rather than Tuesday, with the Scottish club citing “severe limitations on policing resources and organisational challenges” in the aftermath of the Queen’s death.

But furthermore, away fans are now no longer permitted to attend, leaving thousands of Napoli supporters out of pocket just two days before the game was due to kick off. 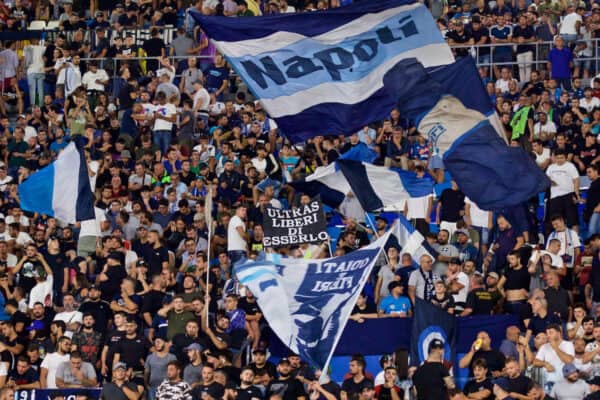 In a statement on UEFA’s official website, it is explained that “as a matter of sporting fairness,” Rangers fans will also not be able to attend the return clash in Naples on October 26.

It is a shambolic situation, and though Rangers insist it is “beyond their control,” the landscape of Group A is undoubtedly affected by the lack of away fans in two games.

Rangers have made further tickets available to their own supporters as a result of Napoli relinquishing their allocation, which hands Giovanni van Bronckhorst’s side a bigger advantage for their first Champions League home game since 2010.

The same can be argued for Napoli in just over a month’s time, with Liverpool already experiencing the power of the Stadio Diego Armando Maradona in their 4-1 defeat.

An announcement on Liverpool vs. Ajax is expected to be made later on Sunday.