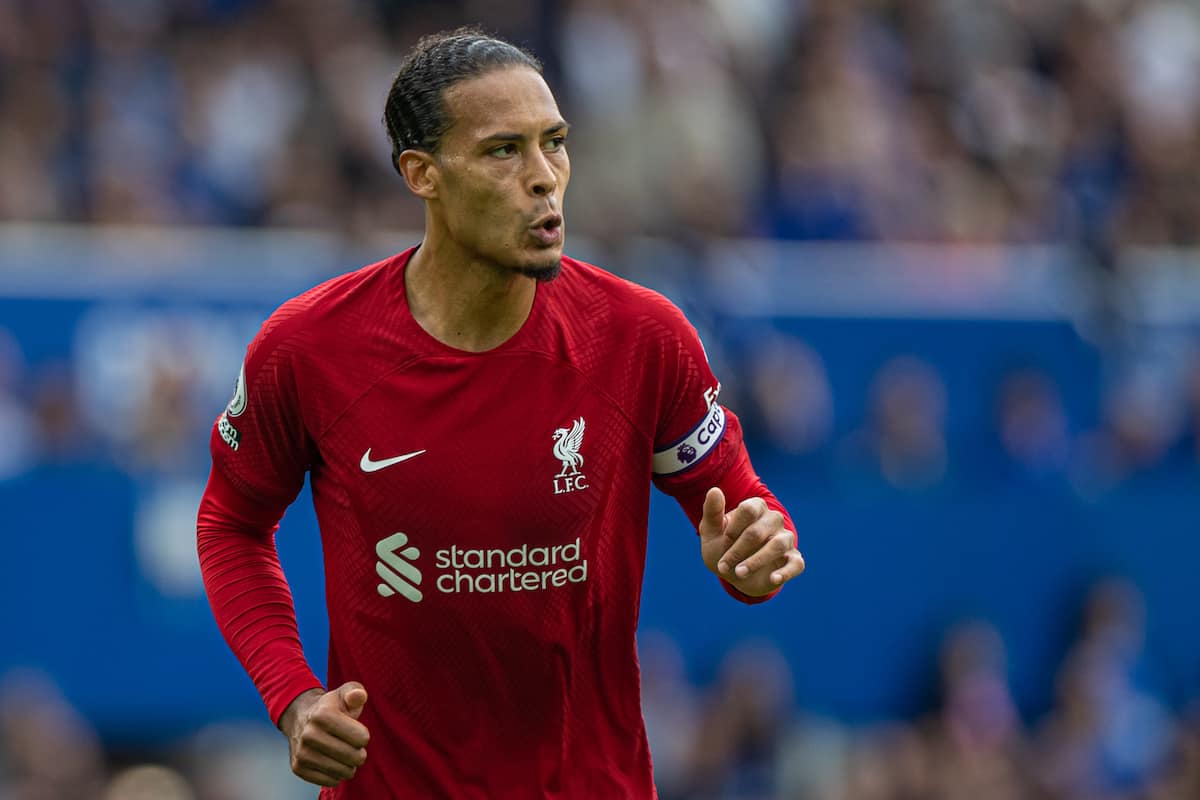 You can feel the relief from fans and players alike for those returning from injury and while the season’s start has been anything but smooth, Virgil van Dijk‘s message was simple; “let’s just enjoy it.”

On the face of those words you’re probably thinking, but Liverpool have just nine points from a possible 18 and are hardly setting the pitch alight.

But the Reds are only six games into the Premier League season, have had rotten luck on the injury front and yet, somehow, Man City are only five points ahead in the table.

It’s a headstart that no one wanted to see but Liverpool’s form is not always going to be this way, we’ve seen these growing pains before and Jurgen Klopp‘s side have dug themselves out of it.

There is something missing currently but you can sense the relief from the players at seeing their teammates return to the squad, with Diogo Jota and Darwin Nunez the latest on Saturday.

“Yeah, 100 percent, it all gives a big boost to the club, to everyone. The options are very important. We need everyone,” Van Dijk told LFCTV ahead of a run of four games in 11 days. 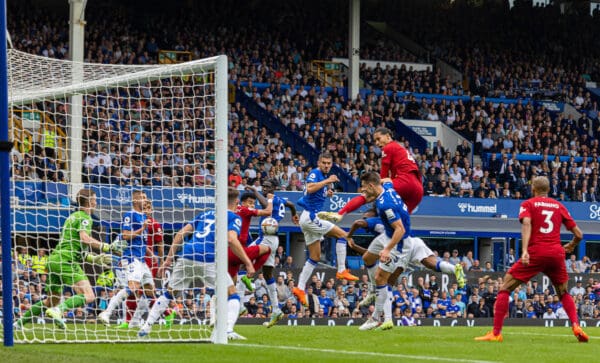 “The busy period started from last Wednesday, now we’re going to play every three to four days, big games until the internationals. It’s something to look forward to.

“Everyone has to do the right things in order to be ready. That’s what we’re going to do: focus on the next one and be positive. The season is going to be so long so let’s just enjoy it.”

Liverpool cannot afford to feel sorry for themselves for how the campaign has started, but Van Dijk’s perspective is the right one, you have to embrace the season for what it is.

There are still 96 points on offer in the league, a Champions League campaign and the defence of the FA Cup and League Cup – don’t be writing this Liverpool side off.

Thiago is next in line to make his return with Jurgen Klopp confirming that he expects the Spaniard to be back in training on Monday, another welcome boost to options that will hopefully start to see the Reds rediscover their groove.