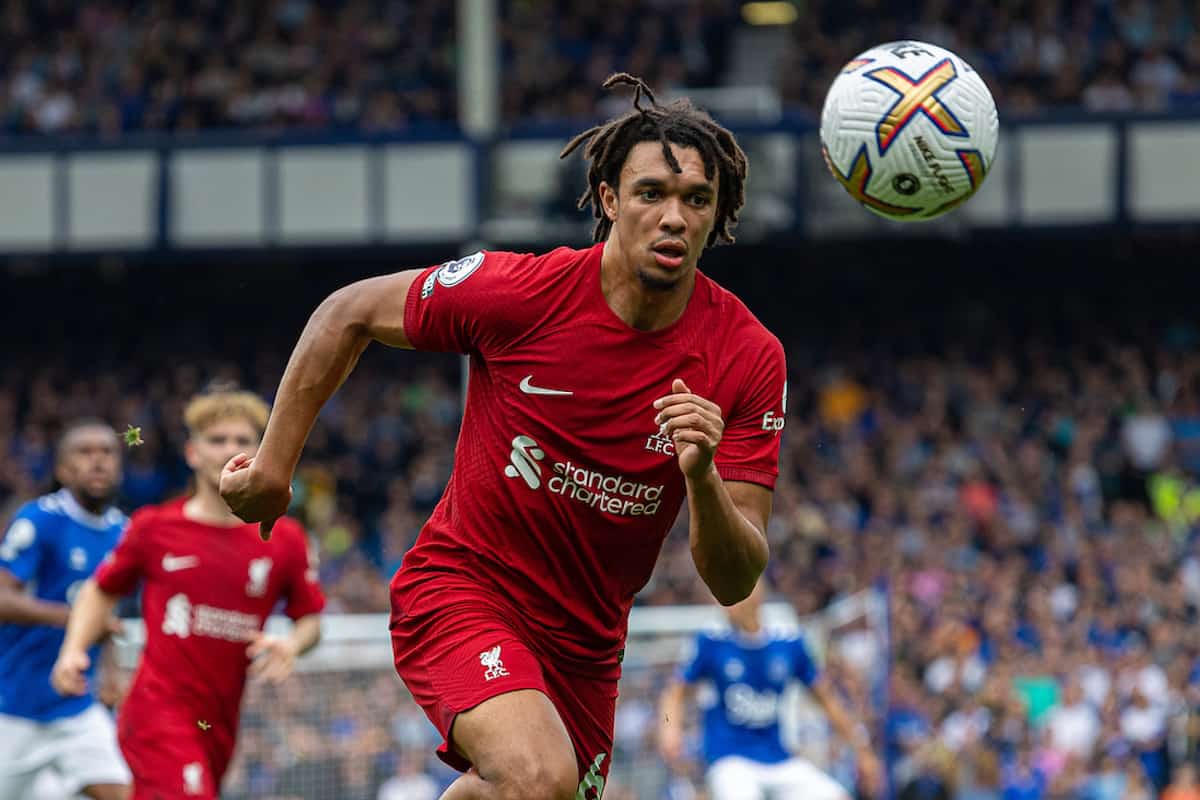 Liverpool have not quite been the relentless, energetic side we have come to know this season so far – and their running output is noticeably down from what will have been expected.

Jurgen Klopp‘s side have just nine points on the board this season and have left many struggling to put their finger on just what is at the heart of the early struggles.

A hangover from last season, injuries, complacency, condensed pre-season and an ageing squad have all been thrown into the discourse, with Liverpool yet to show the consistency everyone craves.

Pep Lijnders readily states that “our identity is intensity,” but Liverpool have not been showcasing that with any gusto this season, as the team’s distance covered statistics show.

In a Twitter thread, professional data analyst Dan Kennett detailed the Reds’ lack of intensity with running statistics that show Liverpool “have been out run in every single match this season.”

#lfc have been out run in every single match this season.
Minimum 1.7k fewer than opponent, max 7k, average 3.4k per match

Kennett details that Liverpool have run a total of 20 kilometres less than their opponents over their six league games, while the corresponding fixtures from last season had Liverpool running 11 kilometres more.

That makes for a “swing of five kilometres per match,” which is then compounded by Liverpool having had fewer ‘high-intensity runs’ than their opponents in each game.

A worrying trend when you consider that the Reds’ ‘identity is intensity.

There are a multitude of reasons you could point to for this, including that the Reds are currently averaging slightly more possession than last season (69 percent compared to 63), or it being a deliberate attempt to manage games in light of the relentless schedule. 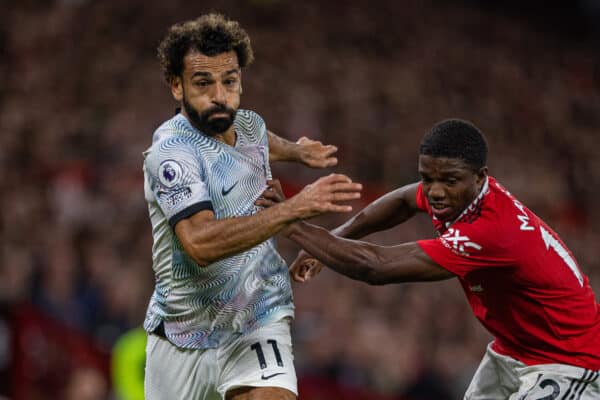 And Klopp did acknowledge during the summer that “we have to extend [pre-season] into the season” as the condensed schedule did not make for strong foundations for the entire campaign.

Either way, it’s a significant swing and the Reds have been ineffective in the press and counter press, typically the hallmark of Klopp’s game.

You can then only hope that over time with players returning from injury and getting back up to speed, that, as a unit and as individuals, an upturn is noted in performances and energy.

But whether the team are ready or not, they are now in the throes of a brutal schedule with 17 games in 66 days – inclusive of the September international break. Safe to say, it’s time to find that intensity.