Liverpool and the Dubai Super Cup – Key dates for your diary

After Liverpool were confirmed to be taking part in the ‘Dubai Super Cup’ in December, we now have a clearer idea of their schedule for December.

Those who won’t be involved at the World Cup are to embark on a two-week warm-weather training camp in Dubai next month, and the dates for the two friendlies Liverpool will play while they’re there have now been confirmed.

The Reds are to face Lyon and AC Milan as part of the Dubai Super Cup, with both games staged at the 15,000-capacity Al-Maktoum Stadium.

Arsenal are the fourth team who will take part in the tournament, but Liverpool will not go up against Mikel Arteta’s side in Dubai.

The camp will begin the weekend of December 3/4, when the Liverpool squad will fly to Dubai and begin their warm-weather training.

Klopp will then have a whole week to work with his players before their friendly against Lyon on Sunday, December 11, with kickoff set for 2pm GMT.

Liverpool’s second friendly will be against AC Milan on Friday, December 16, with that game to kick off at 3.30pm GMT.

They will then head home that weekend, days before their Carabao Cup fourth-round tie with Man City on Thursday, December 22.

Their Premier League campaign resumes on Boxing Day, with a trip to face Unai Emery’s Aston Villa, before their final match of the year sees them host Leicester on December 30.

The Dubai Super Cup points-scoring format is a unique one. There will be four matches in total, with each team playing twice. Teams are awarded three points for a win and two for a draw.

Klopp should be able to bring a strong squad with him, with just seven Liverpool players involved at the World Cup.

The likes of Mohamed Salah, Thiago, Roberto Firmino, Luis Diaz and Andy Robertson should all be involved, giving them valuable time to prepare for the second half of the season.

According to The Athletic‘s James Pearce, Liverpool chose Dubai as their mid-season destination due to its “elite training facilities and favourable climate.”

When discussing the trip during his media duties last week, Klopp also made the point that Dubai is only a short flight away from Qatar, meaning any players that exit the tournament early can easily join up with the Liverpool squad.

Liverpool’s players will all have been given individual training programmes to follow for the rest of November, before they reconvene at the start of next month. 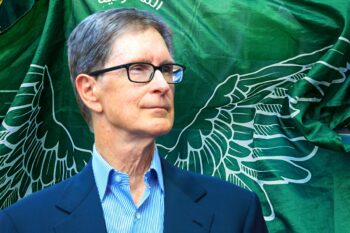 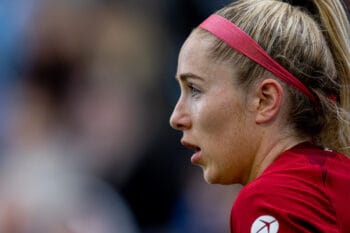 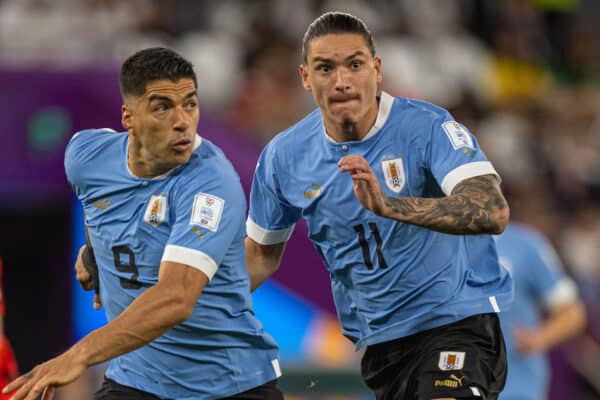 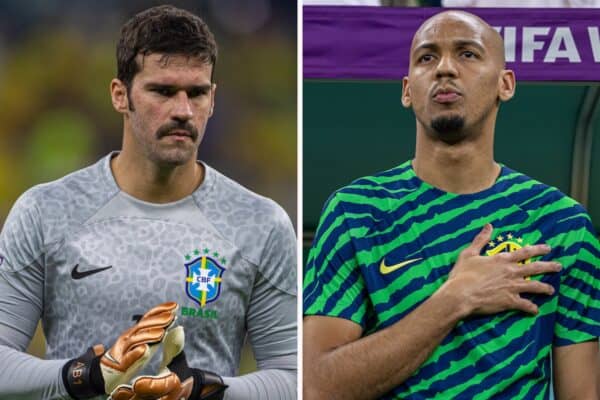