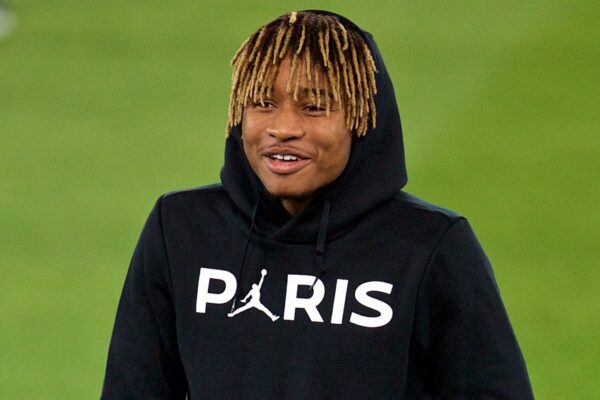 Christopher Nkunku is set for a Premier League move this summer with Chelsea, but it transpires that Jurgen Klopp turned him down for Liverpool.

Nkunku, 25, has emerged as a key player for RB Leipzig since his arrival from Paris Saint-Germain in 2019, and in the past year-and-a-half he has scored 52 goals and assisted 24 in 75 games.

But the Frenchman is expected to depart Germany this summer, with widespread reports claiming he is due to join Chelsea in a deal worth around £56 million.

This comes after links with a switch to Anfield last year, before Darwin Nunez‘s club-record transfer from Benfica was confirmed.

It was unclear at the time whether talk of Nkunku potentially joining Liverpool was simply agent talk, but the Telegraph‘s Sam Wallace has now backed up claims.

He explains that the club was “offered the chance” to sign Leipzig’s No. 18 in the summer, but Klopp and assistant manager Pepijn Lijnders “declined.”

Whether this will prove to be a mistake is hard to tell at this stage, but there is a strong attacking core in place at Liverpool, strengthened by January signing Cody Gakpo.

Wallace argues that Nkunku could have served as “long-term replacement” to Roberto Firmino, though it seems that Klopp and his backroom staff are shifting away from the deep-dropping central striker role.

Nunez will be the heir to Firmino’s position as first-choice centre-forward, and the Uruguayan is far more of an orthodox striker than his team-mate.

The signing of Luis Diaz from Porto also signalled something of a shift, with the 25-year-old closer to a natural winger than the wide forward that came before him, Sadio Mane.

Either way, in Nunez, Diaz, Gakpo, Mohamed Salah and Diogo Jota, the Reds are well-stocked in attack, and even more so if Firmino agrees a new contract and the likes of Ben Doak and Kaide Gordon progress as hoped.

Turning down Nkunku may be painted as a mistake if he hits the ground running at Chelsea, but in reality, the issues within the squad lie elsewhere.