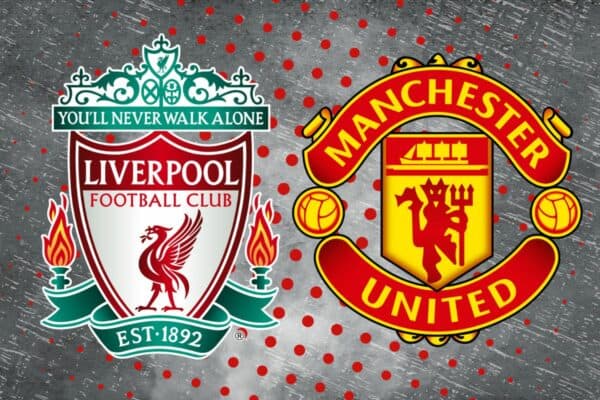 Liverpool supporters union, Spirit of Shankly (SOS), and the Man United Supporters Trust (MUST) have joined forces to call for the forthcoming Government White Paper on Football to strengthen the rules around who can own and run football clubs in England.

With the White Paper set to announce the creation of an Independent Regulator of English Football (IREF) which will govern this issue in future, the government need to put in place stronger rules which can take effect more quickly before the IREF is established.

Of particular importance will be:

“By common consent, our clubs are the biggest in English football and, with a combined worldwide fanbase of over 200m people, they are widely recognised global institutions – in fact perhaps two of the most well-known British institutions worldwide.

“That global profile will likely attract many potential bidders, including some whose primary motivations may not respect either the cultural heritage of our clubs or the values and interests of supporters.

“We think that should be a matter of importance to the government.

“We welcome the plans for an Independent Regulator tasked with developing stronger rules around football club ownership, but there is a danger it will come too late for the country’s two biggest and most successful clubs.

“Man United and Liverpool fans are the most fierce rivals. If we can come together with common cause then we believe the government can work out a way to ensure its intended IREF and stronger ownership rules can be introduced quickly enough to safeguard the future of our two clubs.”