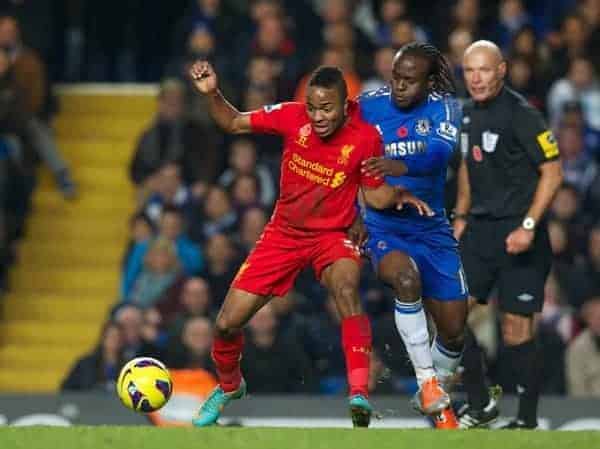 Liverpool could be set to officially unveil up to three new signings in front of a packed home crowd for arguably their biggest game of the season against Manchester Utd on Sunday. Mamadou Sakho and Tiago Ilori have undergone medicals with #LFC today. Both should be at Anfield tomorrow.

Brendan Rodgers is also keen to add Aston Villa goalkeeper Shay Given to his squad by the close of the transfer window on Monday night.

Reports on Friday evening suggested Sakho and Ilori would undergo medicals at Melwood on Saturday ahead of their permanent transfers to Merseyside, whilst it emerged today that Moses may be even closer to completing a season-long loan move:

It appears Moses may well have been at Melwood yesterday according to @PeterPhillips_ which would back up my news he was set for a medical.

Sky Sports believe the club are hopeful of tying up all three deals and personal negotiations by the time the first team face Man Utd in the Premier League on Sunday. On Moses:

Positive discussions are believed to be ongoing regarding a possible season-long loan agreement for Chelsea forward Moses – who is also of interest to West Bromwich Albion.

Liverpool vs Manchester United gets underway at 1.30pm on Sunday, 1st September 2013. The match is live on Sky Sports in the UK and you can read our match preview here.